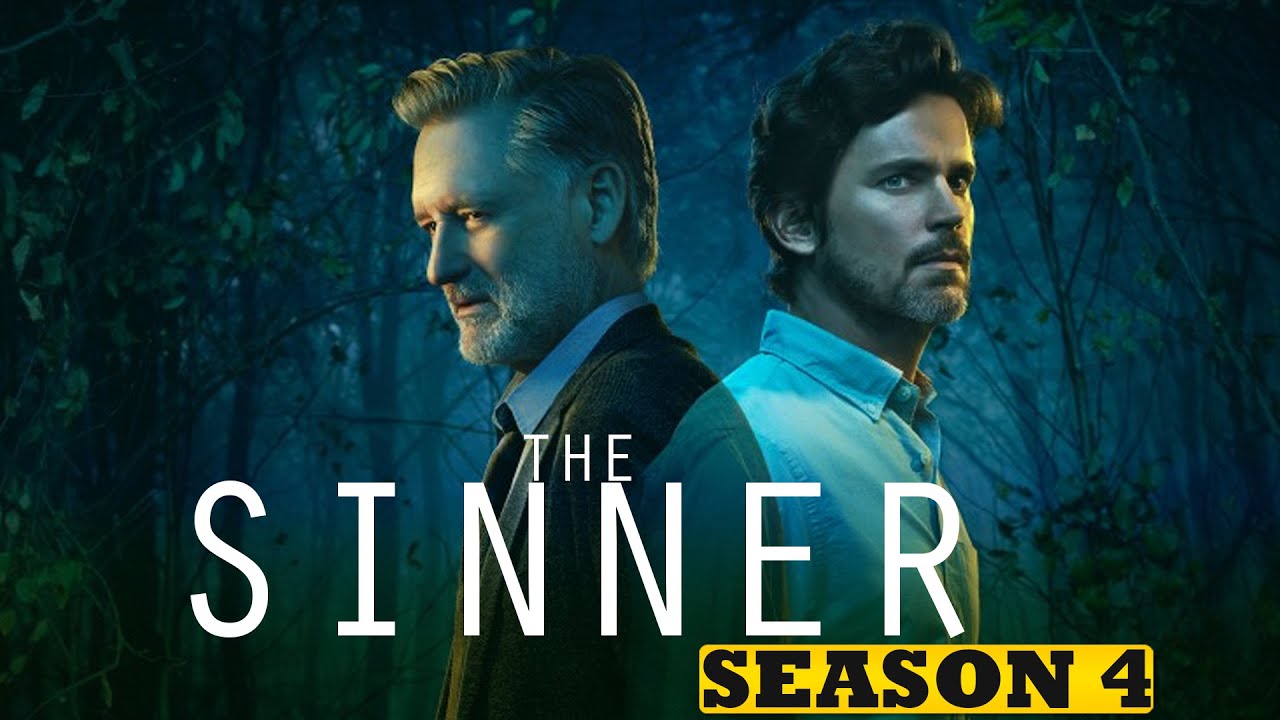 The first preview of the fourth season of ” The Sinner “, the police series starring American actor Bill Pullman that can be seen on the Netflix streaming platform, was released today on social networks ahead of its premiere next October.

As reported by the specialized site Entertainment Weekly, the delivery will pose a new criminal investigation with complex psychological edges, although this time and unlike its predecessors, there will not be a single central character, the story will have a choral cast.

In that sense, until now it transpired that the narrative will find the troubled detective Harry Ambrose (Pullman) already retired and facing a trip to an island in northern Maine with his partner, Sonya (Jessica Hecht), where he hopes to recover from the exhausting cases in which he participated in recent years.

However, at that moment an unexpected tragedy occurs involving the daughter of the Muldoons, a prominent family residing on the island, and the investigator is summoned to help with the intriguing investigation.

The cast of this installment will be made up of Frances Fisher (“Watchmen”), Alice Kremelberg (“The Chicago 7 Trial”), Michael Mosley (“Ozark”), Neal Huff (“Mare of Easttown”), Cindy Cheung (“House of Cards”) and Ronin Wong (“The Man in the High Castle”), among others.

In addition, actress Jessica Biel, who starred in the first season, will again serve as executive producer alongside Michelle Purple, Charlie Gogolak, and Derek Simonds, who will also serve as showrunner for the season.