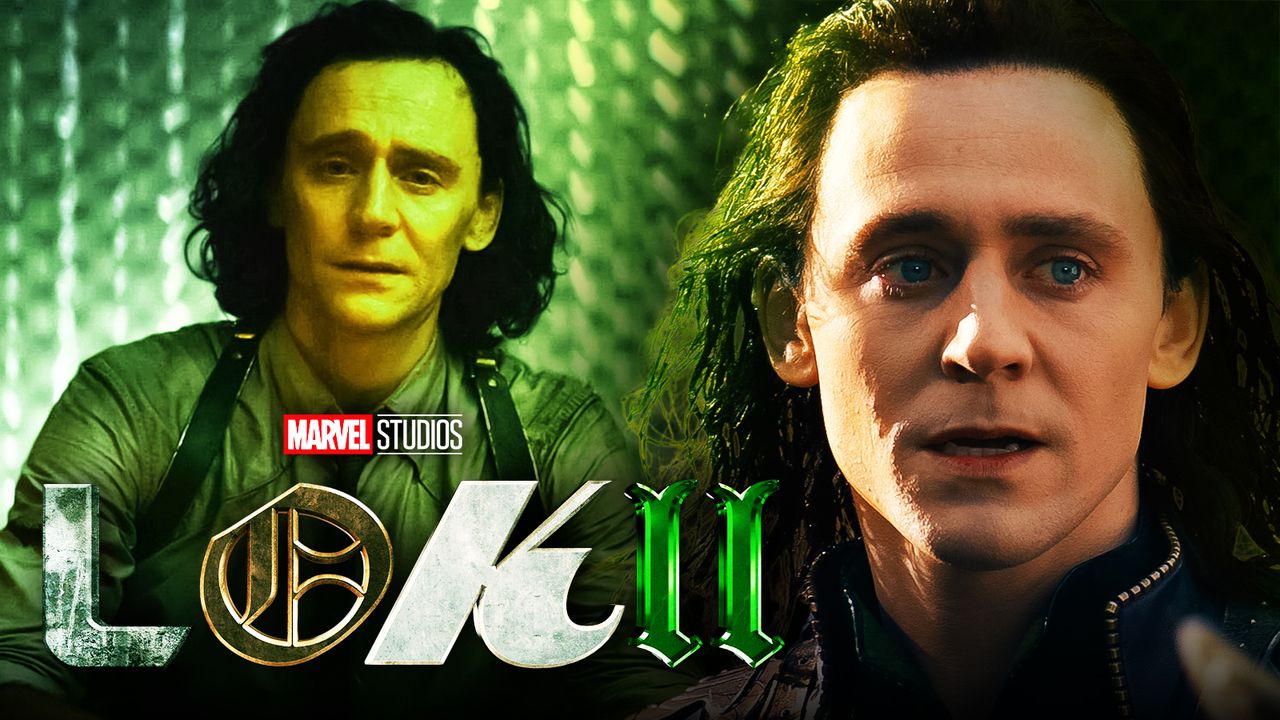 Loki debuted on the Disney+ streaming platform and the first season was a real success. Given the large number of fans it generated, it will have a second season and one of the protagonists was encouraged to tell details.

Sophia Di Martino, an actress who plays Sylvie in the God of Deception series, has made a lot of noise on the show and is one of the show’s favorite characters. The actress was encouraged

In a recent interview with Vanity Fair, Sophia Di Martino spoke about the second season of Loki: “The character I play wants to exact revenge and is waiting for relief and liberation, and for something to happen that makes her feel a little bit better about it. things, and it just doesn’t come, and he’s left questioning everything.”

She added, “I think regret will definitely come at some point. I’m sure it will because the whole conversation that just happened with Loki is almost like a misunderstanding. In a way, it’s just miscommunication, and then it goes away. he stays with the reality of what he has done. There are some important feelings. “

There are high expectations for how Loki’s story will continue. In addition, more series are coming from the Marvel Studios Cinematic Universe, since all have had great acceptance by the fans.

All episodes of Loki can be seen on the Disney + streaming platform.