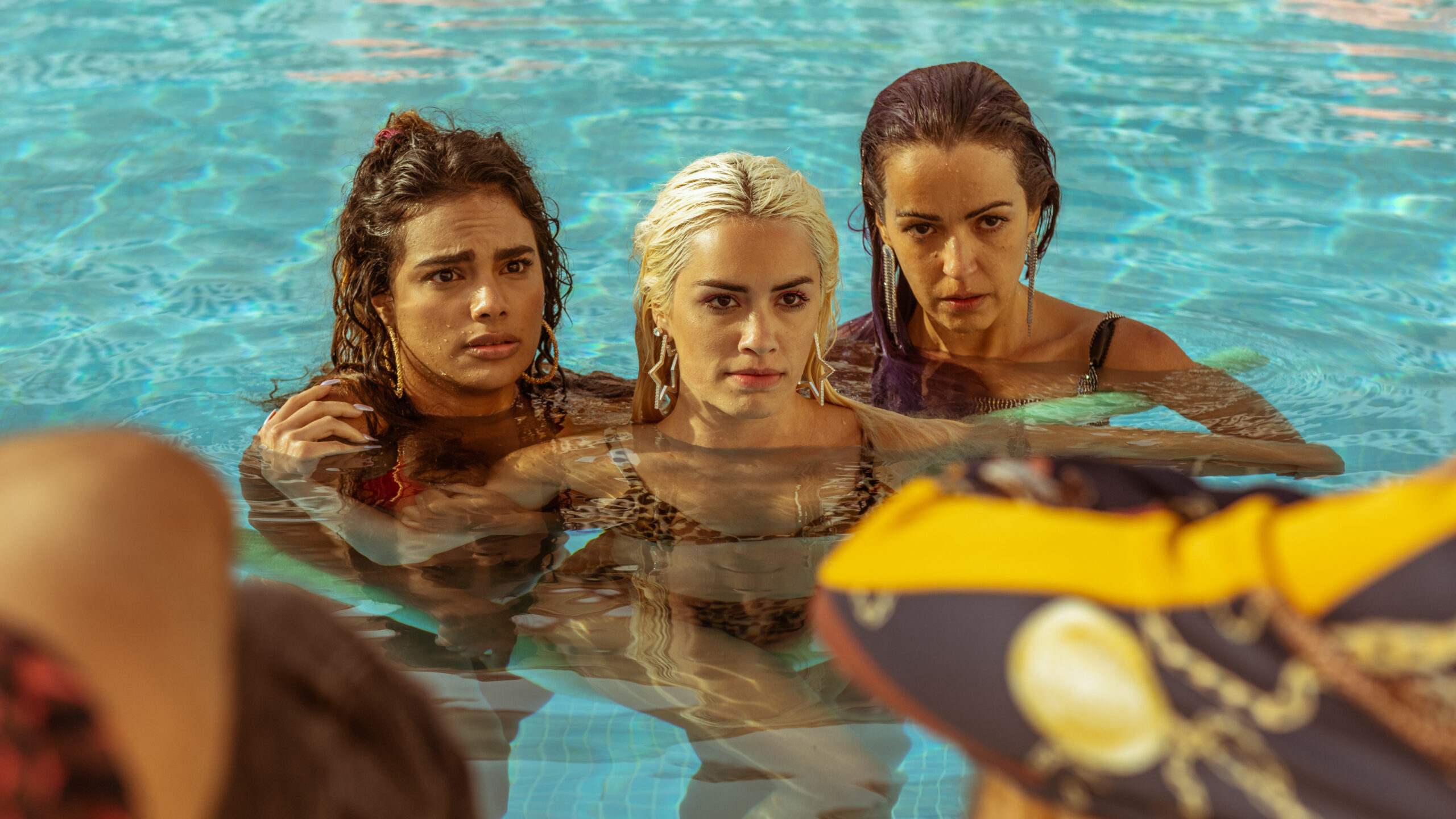 Will there be new episodes of “Sky Rojo”? That’s the big question. Netflix has just launched the second season of this Spanish production from the creative mind of Alex Pina, the author of another boom born from Spain to the world: “La Casa de Papel”.

In this second installment, the story Coral, Wendy, and Gina once again climbed to the top of the viewing rankings in a matter of minutes, especially in countries with Spanish-speaking audiences. The dynamic and addictive rhythm of the story had its followers impatient, who put it again among the audiovisual trends of the moment.

“Sky Rojo” is a series starring Lali Esposito, Jenny Prado, and Veronica Sanchez whose plot (careful, spoiler alert) was not closed in this second season. With the path open for much more development, fans are already demanding immediate updates on season three.

The truth is that, as explained by its creator, Alex Pina, both seasons of ” Sky Rojo ” were shot together, that is, in the same period. Therefore continuity is not guaranteed and depends, as cold and harsh as it sounds, on how well you perform on Netflix.

This is life. The streaming giant has not yet signed or confirmed that a third installment will be filmed, although the entire production team has left the stage planted so that there is much more development ahead.

“Of course the characters go a long way and that is in the end what determines if you have another season or not. It’s the character design. The story at the end is the least of it,” said Alex Pina in a recent interview. The door is open for “Sky Rojo” to have a long life. But the key is in the hands of Netflix, which carefully analyzes the results of the audience.