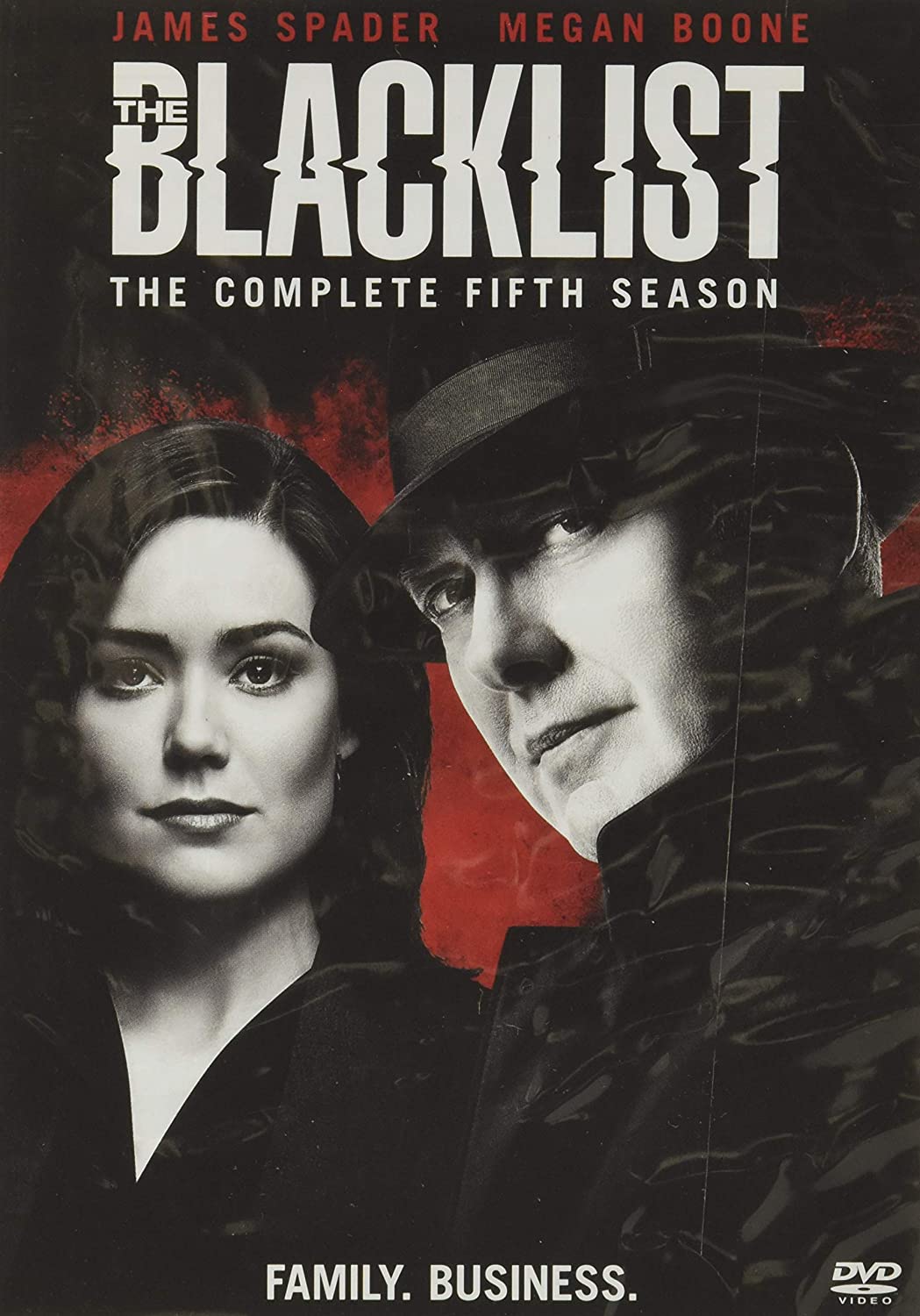 Hardly any other crime series can maintain such a high-level season after season and always enjoys such good reviews as “The Blacklist”. So it is hardly surprising that shortly after the US start of season 8, another extension was commissioned. However, the final episode 22 of season 8 left a serious gap that needs to be filled in season 9.

“The Blacklist” Season 9: Launch on Netflix.

Due to the ongoing pandemic, there are still production restrictions that are messing up series and movie schedules. Nonetheless, “The Blacklist” got off quite lightly so far, which is why we assume that the established rhythm can also be adhered to for the ninth season. Accordingly, we also expect Netflix to keep its release rhythm and make the new episodes of season 9 available from summer 2022.

If you don’t mind the original English sound and don’t want to wait that long, you can probably buy the new episodes on Amazon shortly after the US broadcast.

In June 2021, shortly before the season 8 finale, it was announced that Megan Boone was drawing a line and leaving the series. That means, James Spader or Red will have to do without his FBI counterpart, Liz. This removes the great constant and the special charm of this unequal alliance. Since this development was planned for a long time and season 8 worked towards it, season 9 will also know how to fill the gap. On the part of those responsible for the series, there are still no concrete instructions for action – we will keep you up to date at this point.