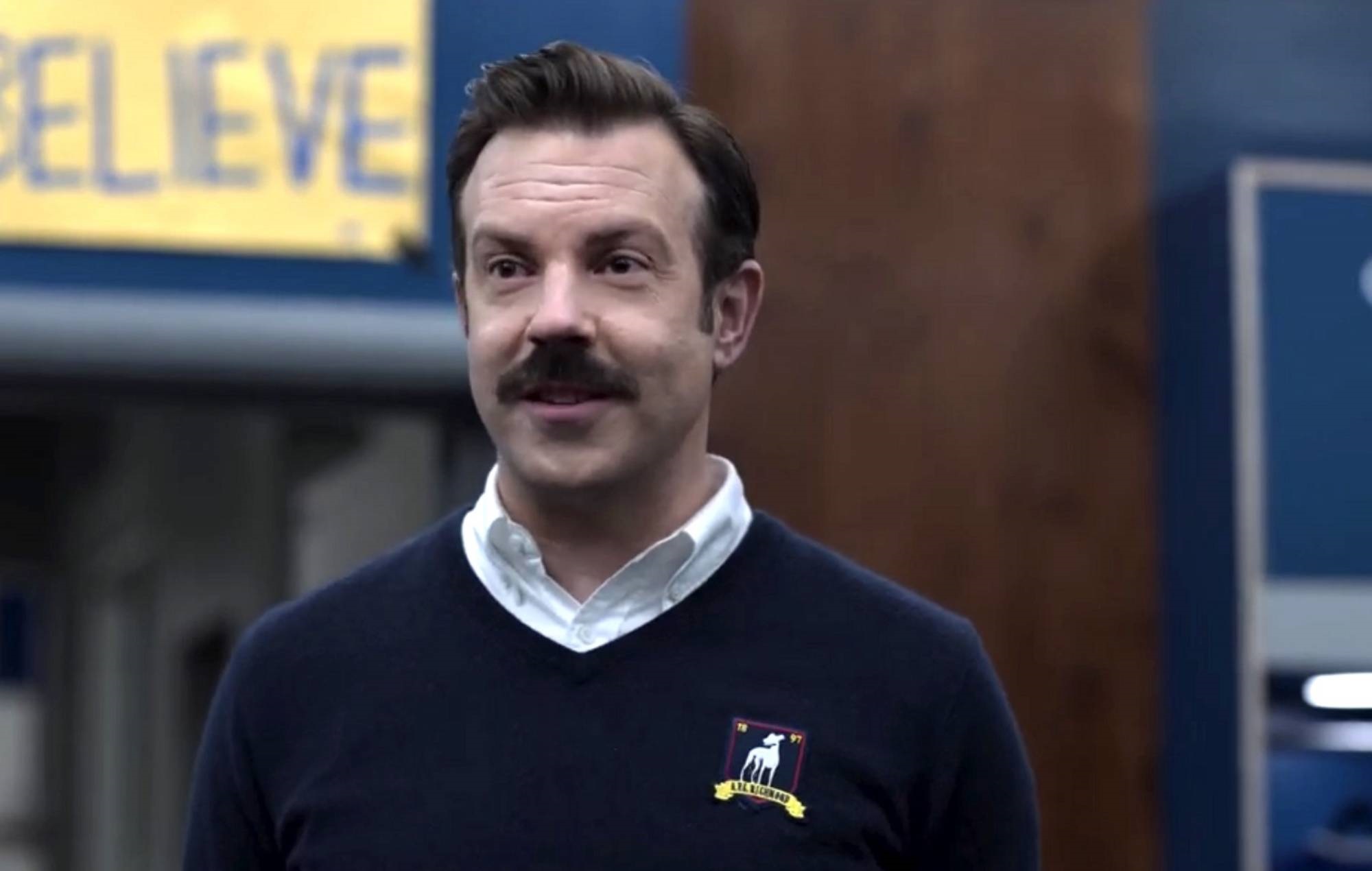 From July 23, “Ted Lasso” will be back on the sidelines as AFC coach to help the club out of the crisis. We’ll tell you how it’s doing with season 3 of the soccer sitcom.

But with unconventional methods and humor, the new trainer conquered the hearts of Richmonders. Unfortunately, the passion that he puts into his moving speeches and motivational speeches is not necessarily reflected in the table position.

Will there be “Ted Lasso” season 3?

Good news for all fans of the Richmond AFC under the leadership of coach Ted Lasso: a third season of the series was confirmed as early as 2020.

Season 3 is expected to be the last at the same time, as co-series creator Bill Lawrence (“Scrubs”) explained in the podcast “Fake Doctors, Reak Friends” Understandable: After all, leading actor Jason Sudeikis not only has to change his home country for the filming but also directly change continent, which is not an option in the long run, given his young family:

“Ted Lasso is a 3 season show. The only way to make a fourth season possible would be to have Ted Lasso train a soccer team that trains one block from Jason’s real home. Do you know what I mean? He has young children.”

But a fourth season doesn’t seem to be entirely impossible. So said Sudeikis, he did not know how it was up to the third season.

When is “Ted Lasso” season 3 coming?

On August 14, 2020, the sitcom “Ted Lasso” premiered on Apple TV +. The second season will also start on July 23, 2021, with Apple’s streaming service. If this release rhythm is maintained, we can count on the third season of “Ted Lasso” as early as the summer of 2022.

“Ted Lasso” Season 3: Where can I stream the series?

The third season of the soccer comedy, as well as seasons 1 and 2, will be shown on Apple TV +. The subscription is free for the first seven days, then you pay 4.99 euros per month.

No Apple device at home? No problem! You do not need to be in possession of Apple electronics to use the streaming provider. You can also watch Apple TV + on other devices, including the Amazon Fire TV Stick, various smart TVs, and of course on Android and Chrome OS devices and Windows PCs.

It is not yet known which actors are waiting for us in the cast of the third season. Of course, Jason Sudeikis, who will take on the leading role of Ted Lasso and thus the coaching position of the AFC Richmond, should of course be certain. At his side, we still expect Coach Beard, played by Brendan Hunt.