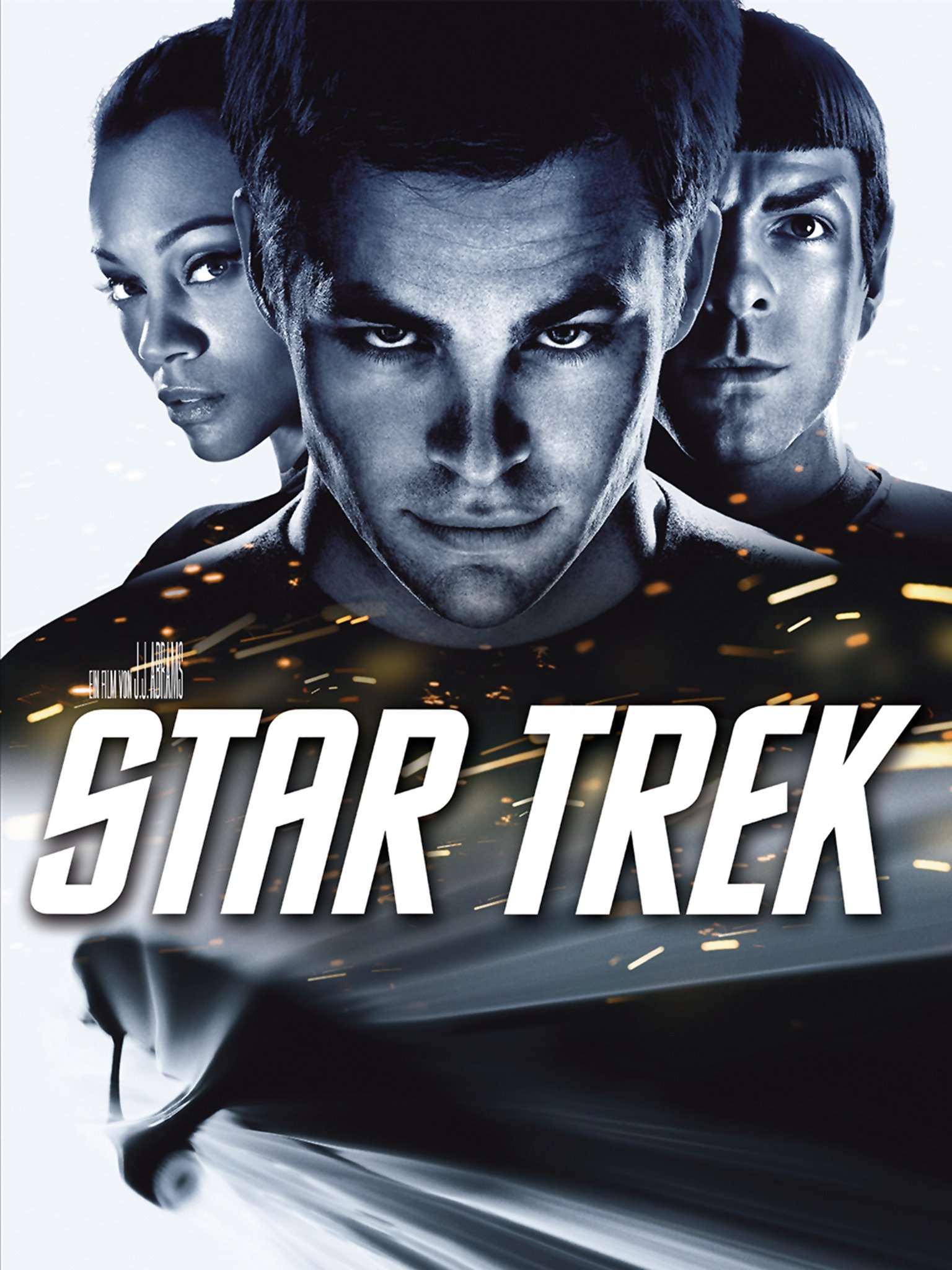 The expansion of the Star Trek universe will be strongly promoted in the next few years. Various Star Trek series are planned or have already been released, such as “Picard” and “Star Trek: Discovery”. “Lower Decks” is the first animated Star Trek series since 1973 and 1974, the two cartoon enterprise seasons were released. By the way, you can find both seasons on Netflix. Anyone who speaks English can watch the episodes with the original voices of William Shatner and Leonard Nimoy.

“Lower Decks” Season 2: US launch is fixed – at the same time on Amazon Prime?

In January of this year, the “Lower Decks” landed on Amazon with the first season. The second season will follow later this year and can be seen on Paramount + in the USA from August 12, 2021.

Has not yet been officially announced by Amazon, but the hope is that the episodes will be shown this time parallel to the broadcast in the USA, i.e. will be available from August 13th. You can test Amazon Prime for 30 days for free.

This is what “Lower Decks” is all about.

The series takes place in 2380 on the USS Cerritos, one of the least important spaceships in Starfleet. The focus is on the four young members and ensigns (“ensigns”) of the support crew: Mariner, Boiler, Rutherford, and Tendi. Not only do they have to fulfill their official duties, but they also have to cope with their everyday social life – often while the ship is shaken by a multitude of sci-fi anomalies.

Mike McMahan is the lead writer and producer on Rick and Morty, a weird and hilarious adult cartoon series that you can watch on Netflix. McMahan is also a real Trekkie with a cat named Riker and the claim to deliver something that is “undeniably Trek”. The author definitely feels connected and committed to the franchise. As he says, it feels like a surreal dream coming true and he is delighted to have his part in the new Star Trek era.

Perhaps you already know McMahan from his Twitter account, on which he published plots of a fake season of “Star Trek: The Next Generation” in 2011, or did you notice the “Star Trek: Short Treks”? He also accompanied them as an author, you can find them – somewhat hidden – also on Netflix.