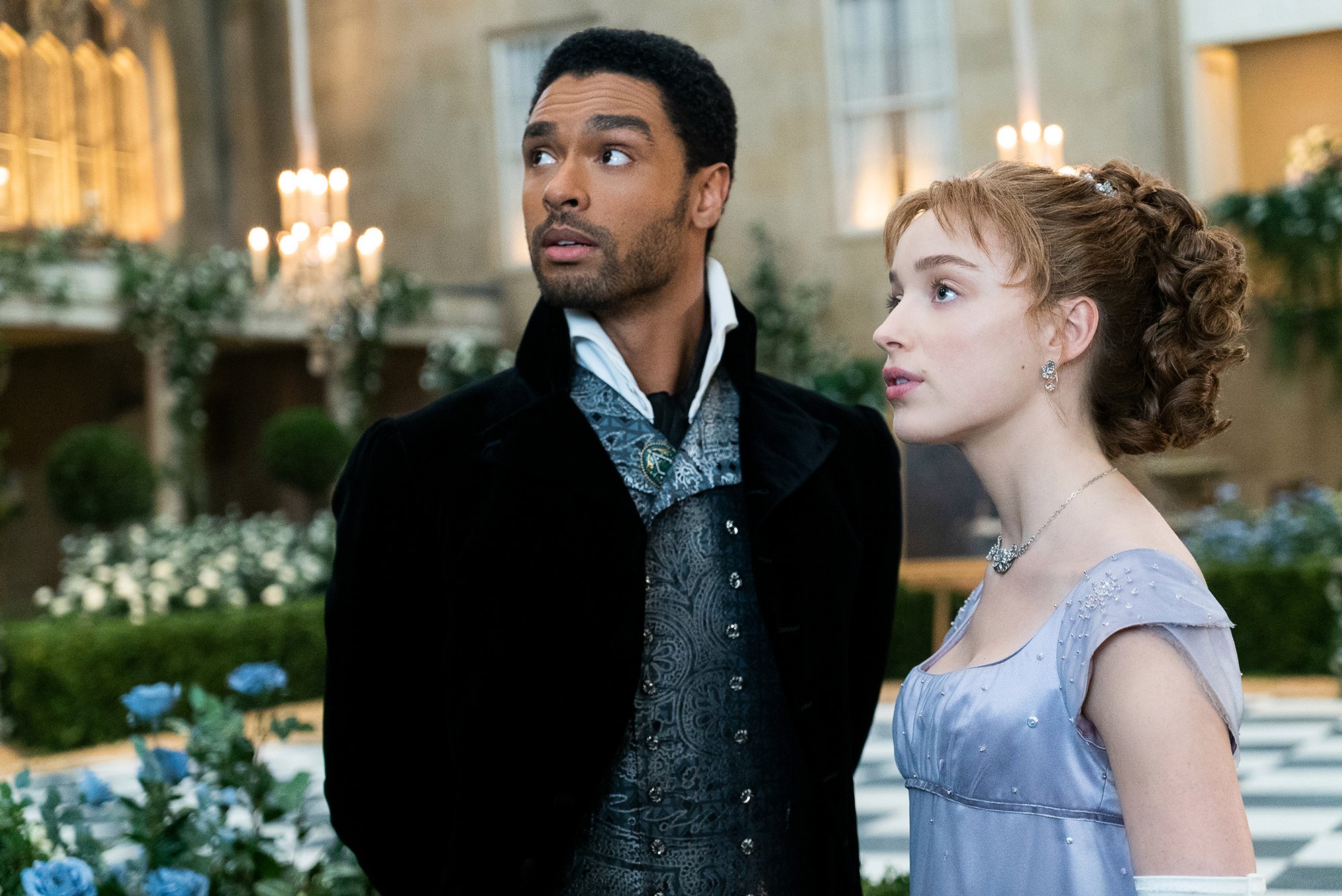 The first season of Bridgerton was one of the most-watched in Netflix history and there are high expectations regarding how the story will continue in this second installment. One of the actresses shared some images from the recording set and the fans exploded.

Nicola Coughlan, who plays Penelope, was in charge of making fans go crazy on social media when they saw new photos from the second season. In addition, this series will continue to be several years more active, since they renewed for a third and fourth installment.

The second season would arrive on the streaming platform in early 2022. In this continuation, the actors who will take a lot of prominences are Anthony, Jonathan Bailey, Nicola Coughlan, and Luke Newton.

The pictures on the recording set:

If you have not seen the first season yet, this is the official synopsis: “It tells from a feminist perspective a love story during the Regency Period in the United Kingdom. The fiction explores the rich, funny, sad, sexual, magnificent lives and even lonely women and men of London high society ”