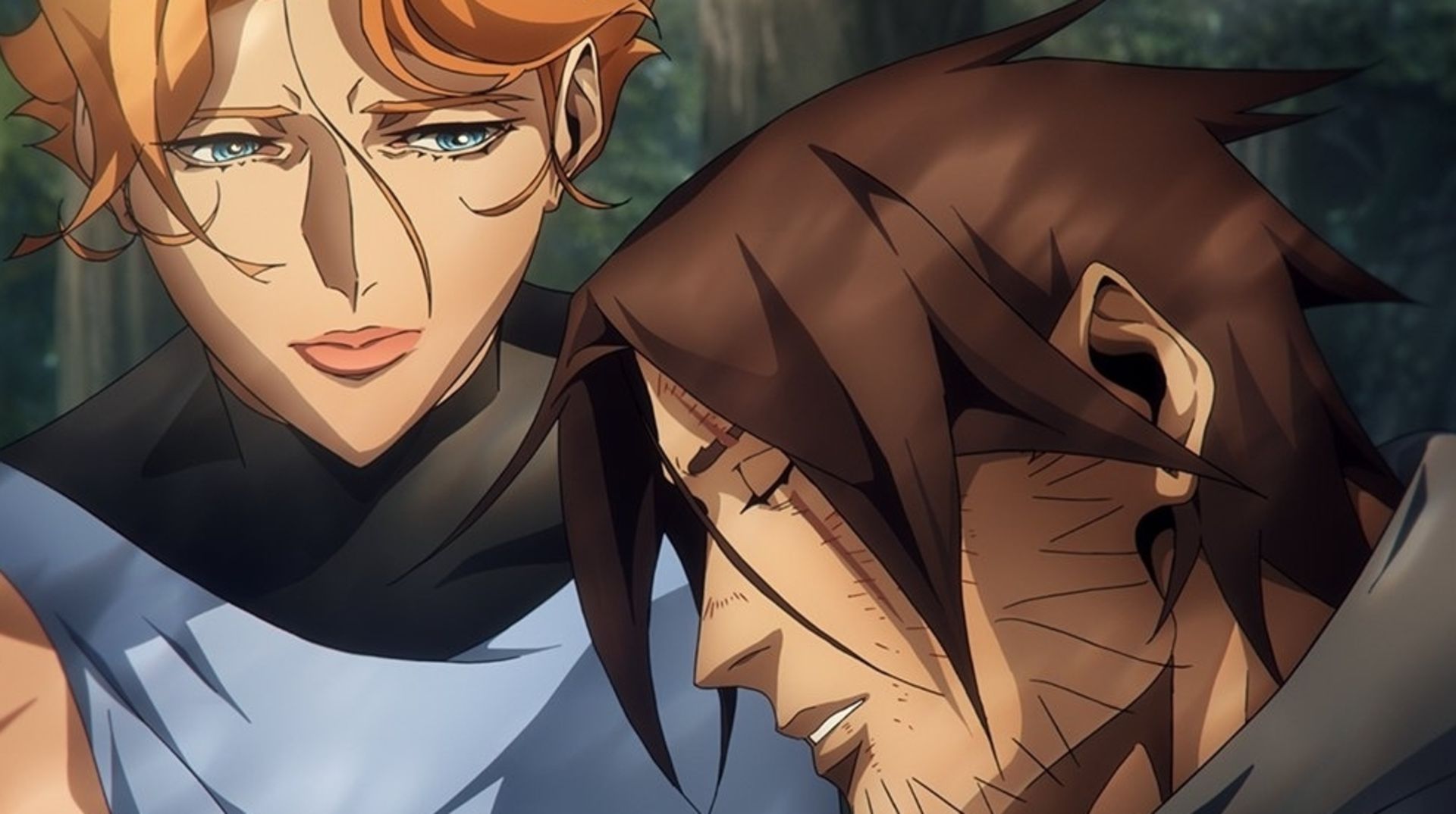 The popular Netflix series “Castlevania” gets an offshoot that takes place at the time of the French Revolution. More on Wttspod.

In May of this year, the fourth and final season of the popular anime series ” Castlevania ” was released on Netflix. After the series has ended, the “Castlevania” universe will live on on the streaming service: In the course of its Geeked Week, Netflix today announced an untitled spin-off show that will be played at the time of the French Revolution in 1792.

Check out the Netflix announcement of the new show here:

The Castlevania Universe is getting even bigger.

An all new series starring Richter Belmont (the son of Sypha and Trevor) and Maria Renard, set in France during the French Revolution, is currently in the works. #GeekedWeek pic.twitter.com/tsdeDpvNGQ

The new main characters of the upcoming “Castlevania” offshoot are Richter Belmont, the son of Sypha and Trevor, and Maria Renard.

Further information on the new series such as a start date is currently not known. However, behind the scenes, the same creative minds around Kevin Kolde and his production company Project 51 Productions will be involved again.