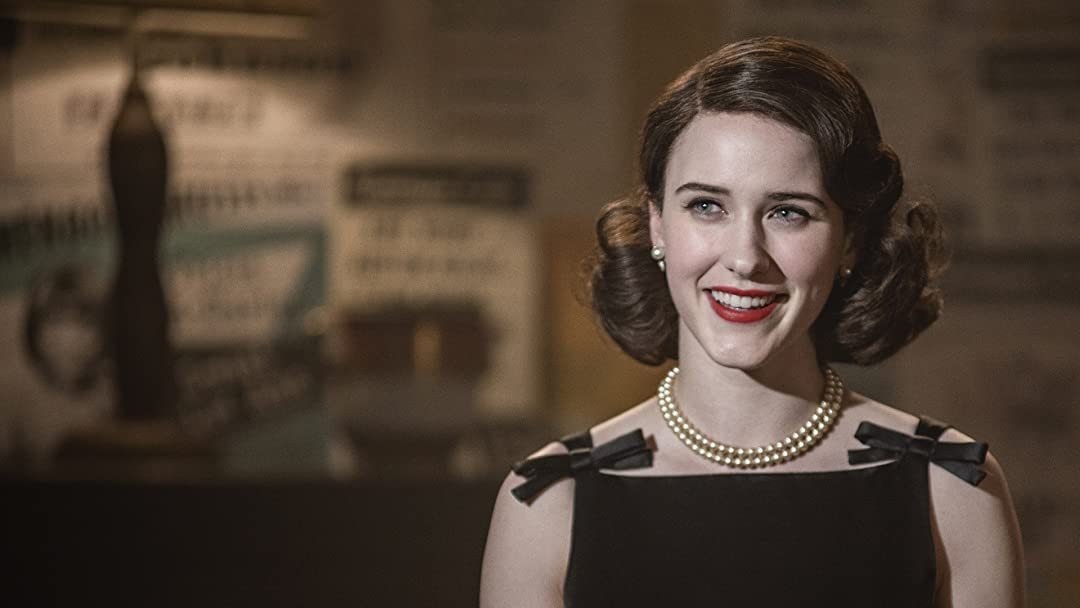 The dramedy series ” The Marvelous Mrs. Maisel ” gets season 4 from the US streaming service Amazon. Which ” This Is Us ” star will be seen in the new episodes, you will find out below.

For “The Marvelous Mrs. Maisel” season 4 no official launch date has been announced yet. The shooting of the new episodes has been going on since January. If there are no further delays in production, we can expect the fourth season to start in winter 2021.

Production of “The Marvelous Mrs. Maisel”

In January, the shooting of the new episodes of the fourth season started. This was confirmed by leading actress Rachel Brosnahan through an Instagram post showing her under a ventilated modified umbrella intended to serve as a Covid-19 protective measure.

So far, one can only speculate about the plot of the 4th season of the Amazon Prime series. It is certain, however, that the 4th season will tie in with the events of the last season.

That means some unanswered questions from Season 3 will be answered, most notably the question about the future of some characters. This is particularly true of Miriam “Midge” Maisel, who was fired at the end of the season.

In addition, her manager Susie Myerson squandered all of her income from the tour. How will it go from here on? Is Midge’s career really at an end or can she pull herself up again and move on?

Amy Sherman-Palladino says of the outcome of Season 3 that “in comedy, it is very important to leave every character completely unhappy”. Season 3 definitely sent Midge thematically on a bumpy “journey”.

This should show what it really means to work as a woman in the comedy show business. Sherman-Palladino did not want to reveal whether Midge would go uphill after this instructive experience in the new season.