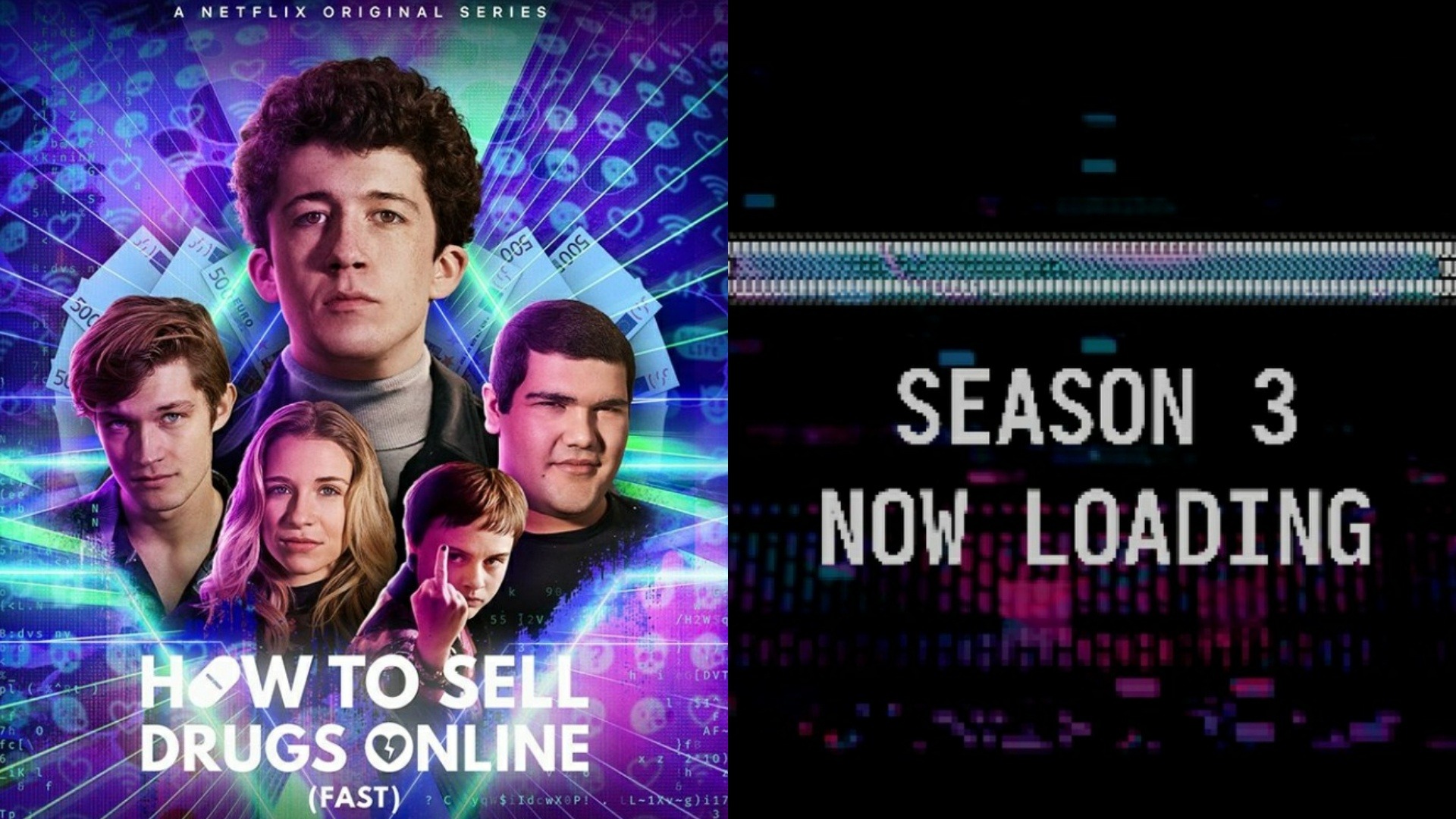 You can currently stream the new episodes of the third season “How To Sell Drugs Online (Fast)”, but those who have already seen the entertaining six episodes of the coming-of-age series may be wondering whether it will continue beyond that. We estimate the chances and will inform you at this point as soon as Netflix orders another season extension with Moritz (Maximilian Mundt), Lenny ( Danilo Kamperidis ), and Lisa ( Lena Klenke ).

How To Sell Drugs Online (Fast): What Are The Chances For Season 4?

As is so often the case, of course, it depends primarily on the number of hits whether another season is commissioned. If the third season “How To Sell Drugs Online (Fast)” is as popular as the first two seasons, the chances are actually quite good. With a quick decision on the future of the series, Netflix showed great confidence in the in-house production in the past. The good news about a further extension may already be waiting for us at the beginning or in the middle of August. As soon as an official report is available, we will submit this information here.

“How To Sell Drugs Online (Fast)” Season 4: When and What’s Next?

If the series gets the green light again, we reckon that Netflix will be able to maintain the roughly one-year production rhythm this time as well and that new and possibly final episodes can be expected as early as summer 2022.

In terms of content, the end of season 3 is definitely open enough to realize the fourth season. We might then see Lenny get Moritz out of jail and the two of them doing business together again. A leap in time of several years is also conceivable, whereby the series could start after Moritz’s imprisonment and shows how differently the lives of the individual characters have developed. It remains to be seen whether Moritz will have renounced the drug trade and found its fulfillment in a new business idea.