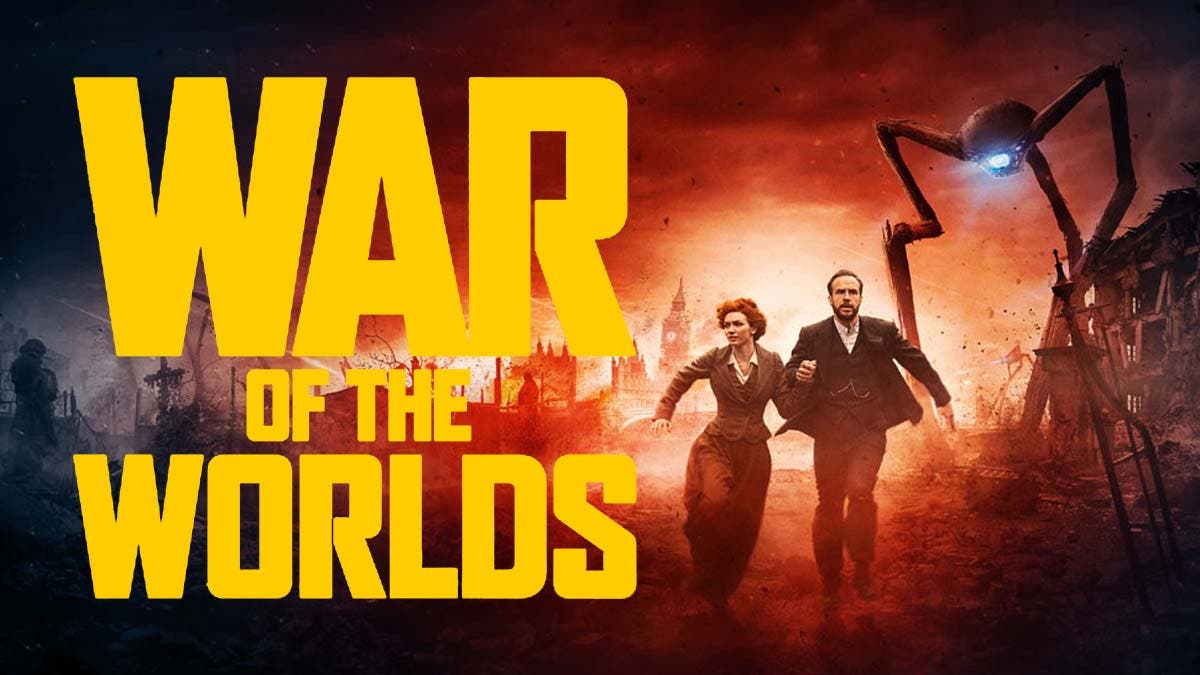 Shortly after astronomer Catherine Durand ( Lea Drucker ) deciphered space signals of intelligent origin, the earth was attacked by mysterious objects. But only neurologist Bill Ward ( Gabriel Byrne ) discovered the danger posed by it: electromagnetic radiation threatens the existence of mankind.

Only isolated groups of people survive the alien attack and have to pull themselves together to uncover the secret of the incident and save the future of the earth.

Will there be “War of the Worlds” season 3?

“ War of the Worlds ” adapts the novel of the same name by HG Wells. In contrast to the original, the sci-fi drama does not take place in the 19th century, but in today’s Europe.

The first season celebrated its premiere on Fox in November 2019, season 2 has been shown in this country since July 14, 2021.

There is now good news for fans of the sci-fi series: As early as July 6, it was announced that “War of the Worlds” would be extended by the third season. Production has even started.

When is “War of the Worlds” season 3 coming?

When exactly the audience can look forward to new episodes has not yet been determined. But since production is already in full swing, it shouldn’t take too long.

We will probably find out in early / mid-2022 how the fight between the aliens and the survivors will continue.

“War of the Worlds” Season 3 cast

The cast for the third “War of the Worlds” season has not yet been officially announced. But we assume that the main characters from season 2 will also fight the aliens in season 3.

We will almost certainly see actor Gabriel Byrne (” Vikings “) again because his role Bill Ward is the last hope for the existence of mankind. And who knows – maybe Ward’s group will even meet other survivors? According to Broadwayworld, season 3 viewers can welcome four new actors: Molly Window (“Three Girls”), Ernest Kingsley Junior (“The Sparticle Mystery”), Madeleine Worral (” Legend of Tarzan “), and Oliver Hembrough ( “The White Princess”) will be represented on the set in the future.