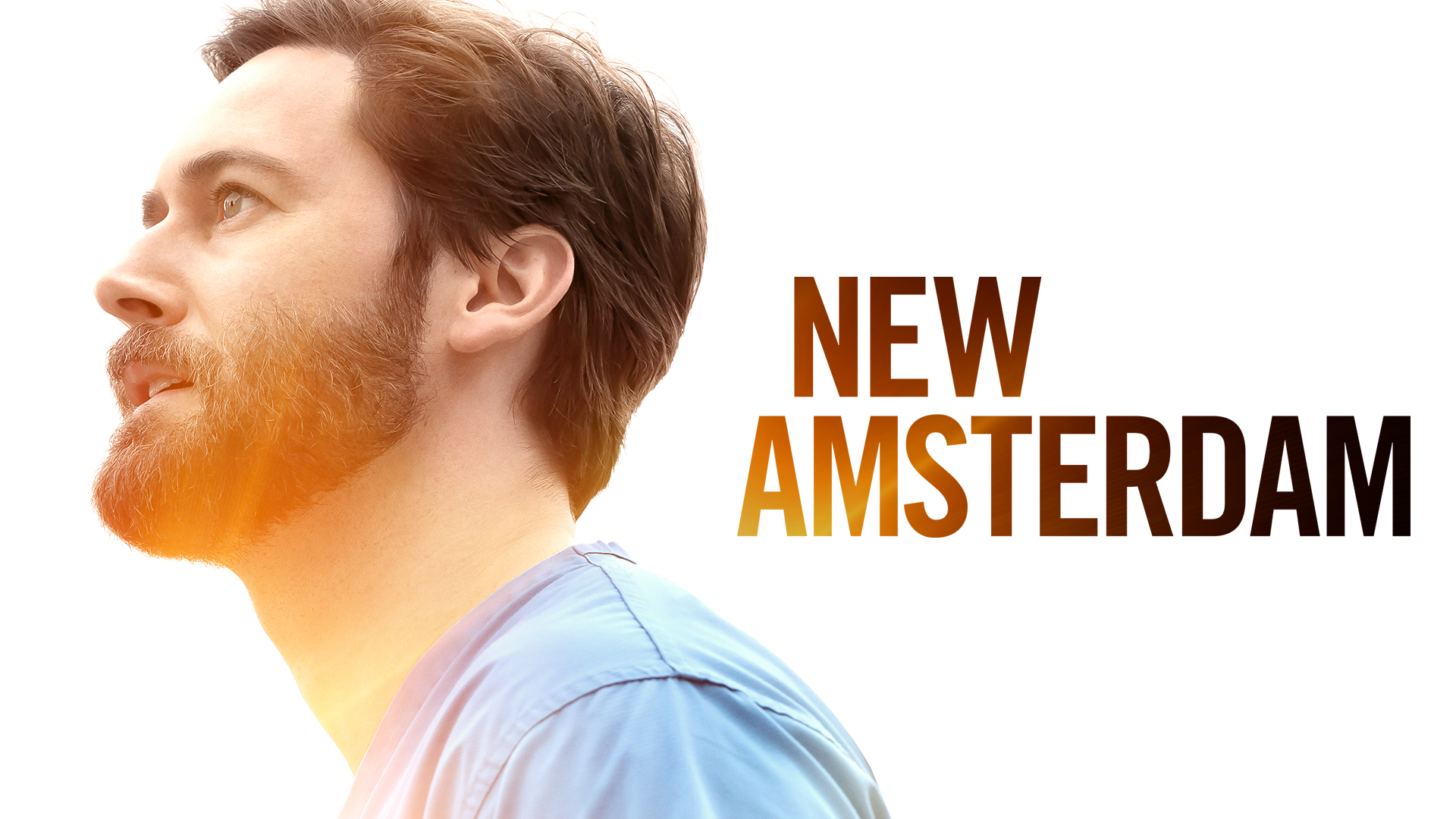 Love Grey’s Anatomy? You will undoubtedly like New Amsterdam a lot. The series aired on Netflix. Who was also entitled to the posting of season 2 a few hours ago on the American giant? But did you know that this series would be based on a true story?

A CHARACTER THAT ALREADY EXISTS

In reality, it is not really the hospital in which the existing actors work. But the main character of the project. We are obviously talking about Max Goodwin. The new director of the underfunded Manhattan hospital.

Saying more about the real doctor who inspired the project broadcast on Netflix. The media, making it known at first: “He is an idealistic doctor who wants to repair a medical system that has been outdated for years.”

Before adding: “This one is actually inspired by the life of Dr. Eric Manheimer , director of Bellevue Hospital.” But in addition to this, the actual health professional would have had a very important place on the set.

Because the story deals with his life, you will tell us. Certainly, but not only. Indeed, he would have had a say in the production team of Netflix. So that the episodes retrace as best as possible what he experienced with his patients.

He thus had a great influence on the scenarios. The teams were inspired by the 150 notebooks he kept. Which detailed the treatment of thousands of patients. In order to write the cases of the different episodes. But as you will be able to realize later, other very touching stories were used during the filming. In addition, know that Dr. Eric Manheimer also worked a lot for the prisoners of Rikers Island.

“We went to Rikers Island once a month. To coordinate the care of prisoners – they are the sickest people in New York City.”

The doctor told the New York Post. The one who inspired the Netflix series, adding moreover: “For example, a man was dying. Very serious cancer in the groin. They transferred him from Staten Island Hospital to Bellevue Hospital .”

Finally concluding: “We told him he wasn’t going to get away with it . We then spoke to him and his wife. And asked them what they wanted. They said, ‘We would like to be home before [his death]. To see our children. We haven’t seen them for six years.”

Be aware that this story is part of the Netflix series. It is the moment when a woman learns that she is going to die. Because of this, she wants to go home to see her children one last time. The project is already very popular with viewers. No doubt this news will bring back even more. Because it is always more fun to watch a series, or a movie, taken from a true story.