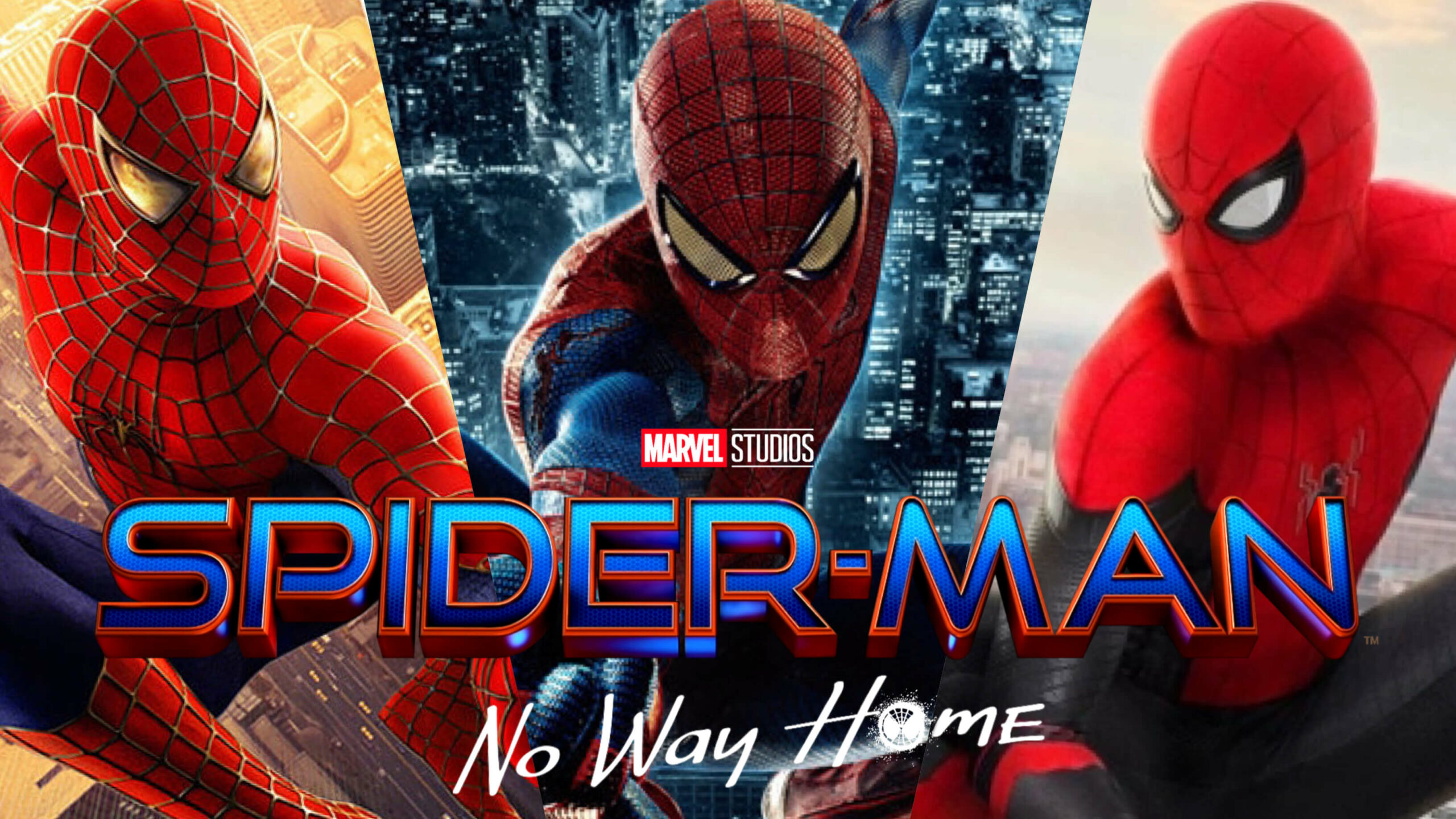 Tom Holland had big shoes to fill in after Tobey Maguire and Andrew Garfield, but his cheeky and one of a kind amazing self has managed to fit perfectly to become the next Spiderman. Thus, the friendly neighborhood has accepted him with open hands. So, the multiverse has opened up doors for our favorite neighborhood superhero to pair up with the badass Avengers like Ms. Marvel, Hulk, Black Widow, and our favorite cheekiest of them all, Iron Man. Also, the evolution of Peter Parker’s character over the years is just mind-blowing to watch. It is a reflection of our past selves dressing up in colorful Marvel costumes for Halloween. And we still can not get enough of the interactive superhero that inspires generations to come! Tom’s dream came true when he was cast as the new Spiderman or better yet, an Avenger. Coming back to why fans have started drooling after watching the first trailer of Non Way Home where Doctor Strange is Peter Parker’s new mentor. Moreover, how can one not notice the mirror dimension that has managed to break the 24-hour record of a most-viewed trailer after Avengers: Endgame.

One thing that none of us could ignore was Gwen Stacy’s inevitable hinted out in the trailer. Furthermore, it might not come as a shock to many but Doctor Strange has taken Peter Parker under his wing after the death of Iron Man, who trains him to defeat the comic book villain, Doctor Octopus. He looks ditto from Spiderman 2 where he gained his fame for being one of the evilest genius villains. But the creators of Spiderman: No Way Home gave us perfect nostalgia with the return of Green Goblin who is Marvel’s best locked away secret. And his iconic entry from a cloud of smoke while gliding effortlessly over the city on his hoverboard. Everything is just on point and we can not wait to watch what the best CGI effects have to offer! Its action combined with mirror dimension gives Spiderman his edge over the many supervillains back from the dead. So, are you ready for a mind warping inception by none other than Doctor Stranger? His forces combined with the spider suit will give us just what we were looking for to lighten your mood.

On the other hand, we are more than excited to know about the Marvel tv series, Loki which will be picked for season 2. It kicks starts in Marvel’s stage 4 that have left all of us amazed about the emergence of a multiverse. We were heart broken over Loki and Sylvie’s love story ending before blossoming. But after Tom Hiddleston giving us some clues about season 2, we might see what happens next. Fan theories suggest that Loki might look for Sylvie because he believes for the first time he feels something special. Moreover, we also have a strong feeling that Loki’s character development just does not stop in season 1. We might be seeing what happens after he ties loose ends. If you still have not watched season 2, then you do not want to read ahead. We are about to spill some tea! You heard about the madness of the multiverse, right? Well, there might be a connection with Doctor Strange undoubtedly becoming a part of the crossover between parallel dimensions.

Parallel universes clashing does not mean that old faces won’t return like Electro or Doctor Otto. Let’s break down all the sinister details about Spiderman’s journey as a Marvel superhero so far. Sanctum Sanctorum Mystery is yet to be revealed but have you seen the fashion-forward apparel? We might have gotten hands on the perfect knockoff that falls just right in your budget. It has been tailored from premium quality genuine fabric that has been cut and tailored to fit you like a glove. Our Spiderman collection is just spot on and you will fall in love the moment you lay on the Spider-Man: No Way Home peter jacket sets the tone for something that even your inner fashionista could not resist. He tends to adapt to constant change with his evolution as Marvel’s youngest superhero trying to save the world from impending doom!

According to fan theories and analysis of the latest release of Spiderman: No Way Home trailer teases us about Mephisto. Now, Mephisto is something that we all might have heard throughout the Marvel Universal Studio to replace Thanos. Yes, the ultimate threat to all mankind! He will be the most powerful villain yet to be battled after joined forces but in which Marvel series or movie might the evil shapeshifter pop up. The devil horns in the trailer show he is nearer than we know. Could Doctor Strange be Mephisto? Something to ponder upon.