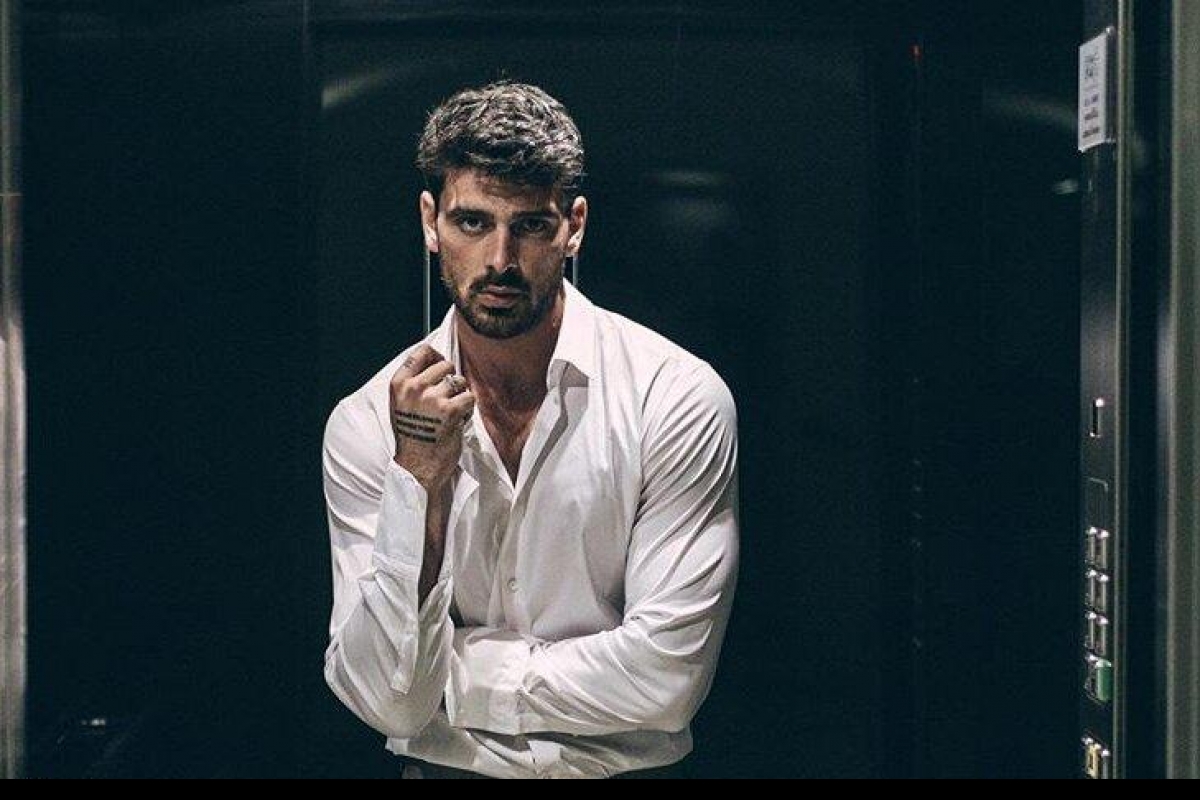 On social networks, Michele Morrone very often reveals his daily life to his fans. For the past few months, he has also been back on the set of 365 Dni 2. This weekend, he is taking a little break.

MICHELE MORRONE TAKES A BREAK FROM THE SET

Since he managed to make himself known thanks to his role in 365 Dni, Michele Morrone is followed by millions of people. One thing is certain, he has managed to make a name for himself in the world of cinema.

The shooting of 365 Dni 2 has also resumed not long ago. Because of the health crisis, he has fallen behind. From now on, the actors are gathered for the rest of the film. For his part, the actor teases the filming on the Web.

Indeed, he shares several photos and videos on social networks. This is particularly the case this weekend. This Friday, July 23, the young man shared a new photo in Story from his Instagram account.

Michele Morrone was displayed from a skyscraper with a magnificent view of the city. Dressed in a khaki t-shirt, he revealed himself with his face to the side. But that’s not all. He also added, “Day Off”.

The handsome brunette, therefore, enjoys a day of rest after the very gruelling 365 Dni 2 shoot. It must be said that the latter leaves him very little respite. On the other hand, he was able to take advantage of several days of vacation with the resumption of filming.

Now, Michele Morrone fans are wondering if they will have more info on the rest of the film. As a reminder, it was released in 2020 on Netflix. The sequel should see the light of day by next year.

Upon its release, 365 Dni was a huge hit on Netflix. While the film starring Michele Morrone faced a lot of criticism, it was in the Top 10 for several weeks.

“The young woman has no idea what awaits her during a trip to Sicily. This stay is intended to save his couple”. It must be said that she is no longer on the same wavelength as her darling.

“Massimo (Michele Morrone), kidnaps her and gives her 365 days for her to fall in love with him”. He also reveals to her that Laura’s sweetheart has cheated on him more than once.

If Laura resists for a while, she falls under the spell of the handsome Massimo. The two then unveil really very hot scenes. In the sequel to 365 Dni 2, author Blanka Lipinska promises even more sex scenes.

It will be necessary to be patient before knowing more about the continuation of the film with Michele Morrone. Case to follow