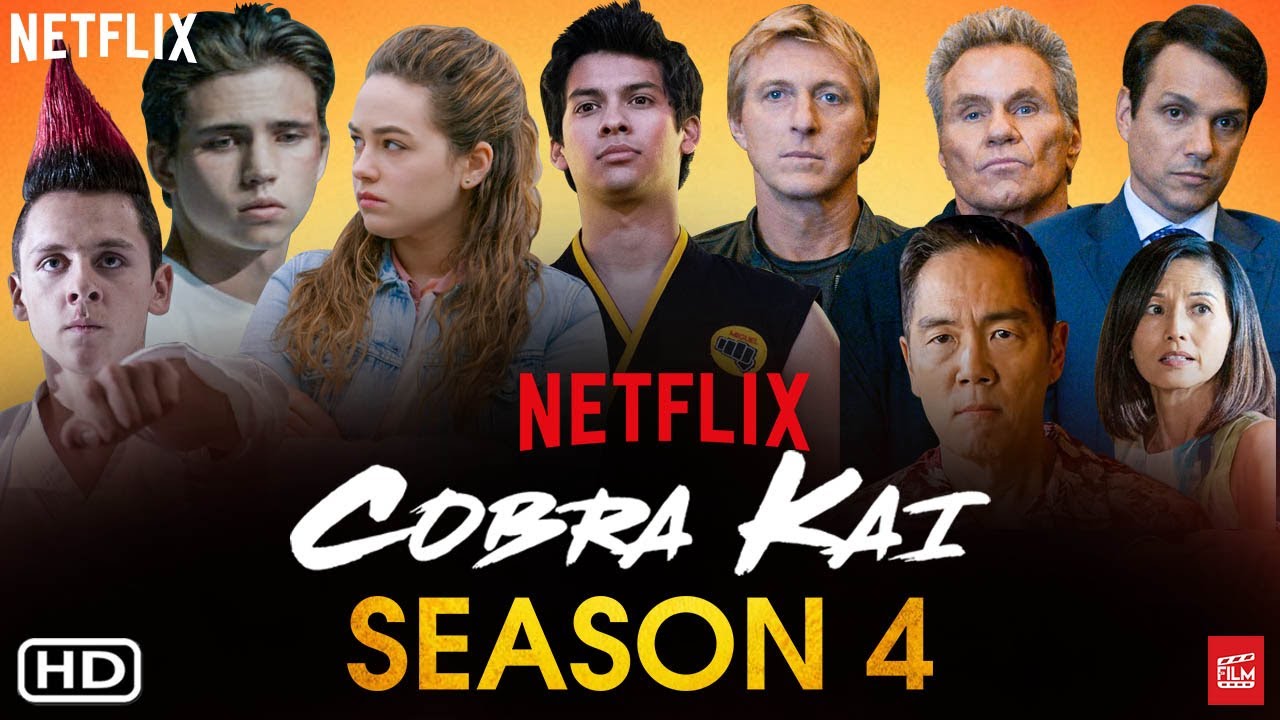 Since Netflix took over the series for the well-known ” Karate Kid ” film series from YouTube, it has enjoyed growing popularity. A good three months before season 3 of “Cobra Kai” even started in the stream, season 4 was already confirmed. And that’s not all: At least two more seasons are to be produced, as lead actor Ralph Macchio revealed in a video interview with LadBible.

The first two seasons “Cobra Kai”, which were still produced by YouTube, were released annually. Due to the takeover by Netflix, the break for season 3 was much shorter. As we now know, the shooting has already been completed, so the regular production rhythm will be maintained. Later this year, probably in December 2021, the new episodes of season 4 can be seen on Netflix. As soon as an exact start date for “Cobra Kai” is known, you will find it here.

Season 3 already suggests that a major karate competition will take center stage and will decide the fate of the Cobra Kai Dojo and especially of John Kreese ( Martin Kove ). The conflict with Johnny’s son Robby (Tanner Buchanan), who is now on Kreese’s side, is particularly exciting. Meanwhile, Johnny and Daniel want to join forces to train their students.

The two main actors of the original films, Ralph Macchio and William Zabka, return to their roles accordingly. Most of her karate students, especially Xolo Mariduena (Miguel), Mary Mouser (Sam), Jacob Bertrand (“Hawk”), and Peyton List (Tory), will be there again in season 4. New in season 4 are Dallas Dupree Young and Oona O’Brien. Also in the discussion are actors from the old “Karate Kid” film series, including Terry Silver (Thomas Ian Griffith). Also in conversation: Hilary Swank’s character Julie Pierce (via JoBlo ). Whether she actually returns for the “Cobra Kai” series remains to be seen.