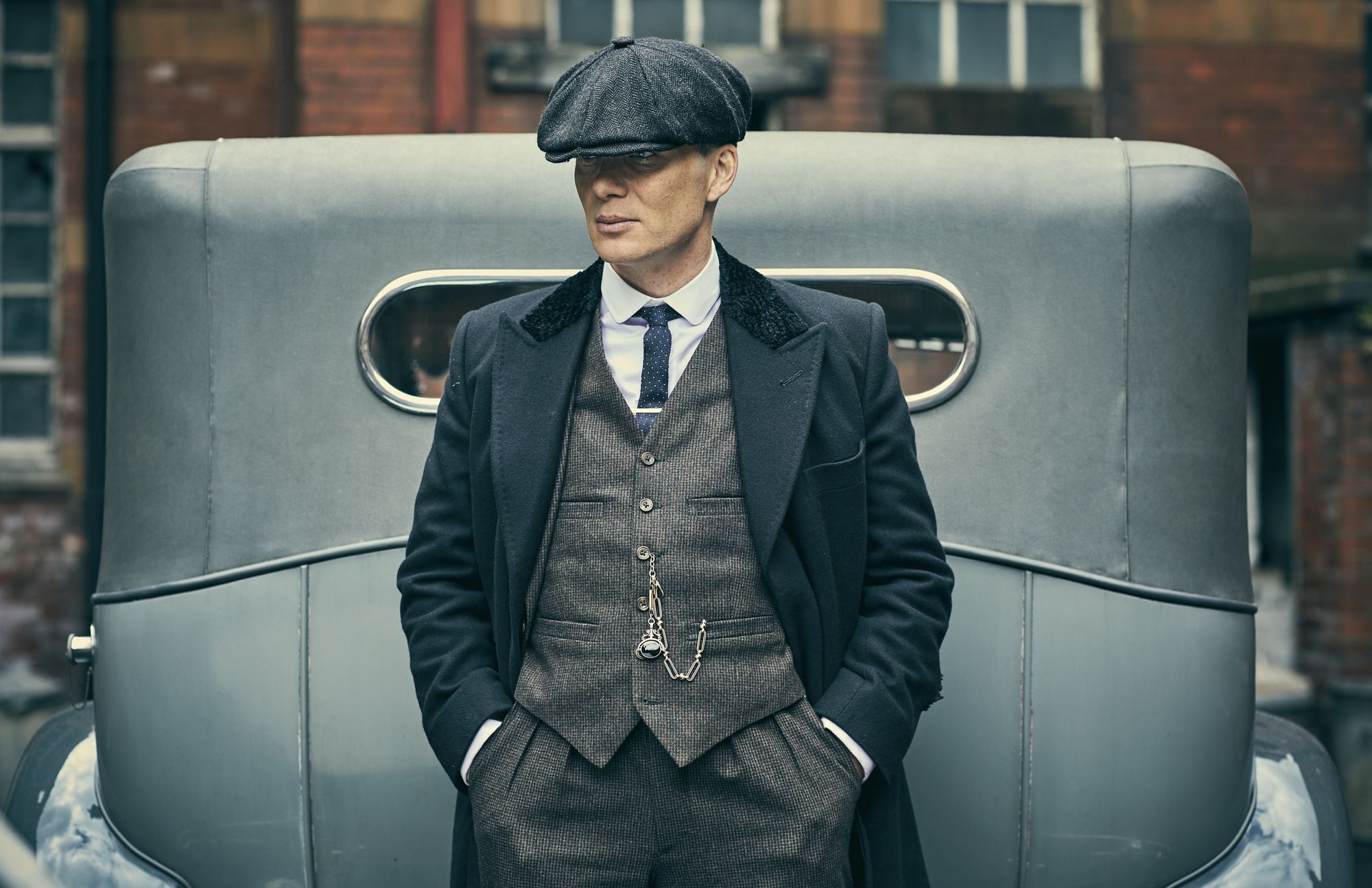 Tommy Shelby and his cronies will still have a lot of work to do in Peaky Blinders season 6. Let’s try to understand what awaits them in this new chapter that will surprise also the last: here is everything you need to know about the final episodes of the English series, previews, release date, and streaming.

After a wait of almost two years, on August 25, 2019 season 5 of the English series debuted with Cillian Murphy. Since the first season, however, Peaky Blinders has accustomed us to only six episodes at a time, as a result, fans immediately began to wonder if there would be a season 6.

Steven Knight has always stated that he wants to tell the story of the protagonist’s family in the period between the two world wars. Furthermore, even before the release of the previous one, he had already announced for months that he was working on season 6. Even in spring 2019, NME communicated that the work would start in 2020, which actually happened. So yes, Peaky Blinders will have a season 6.

Finally, on the occasion of the screening of 5 × 01, held in Birmingham on July 18, 2019, the producer reiterated the fact that there would still be two seasons after the fifth and that filming would be done again in the city. In reality, however, this will not be the case. Season 6 is the last, as announced by Steven Knight and confirmed by producer Caryn Mandabach:

Season 6 marks the end of an epic story that has wowed audiences since it debuted in 2013, but the world of Peaky Blinders is sure to survive.

It was, however, specified, as you have read, that the story will continue in another form, without going into too much detail. We later learned that a film will be made, which had already been rumored in the past. The sixth season of the TV series should therefore provide only a partial conclusion, to leave room for the feature film.

At this point, what is the release date of Peaky Blinders season 6? Although at the end of May 2021, director Anthony Byrne communicated via Instagram that filming had officially ended, BBC One has not yet officially expressed itself about the release date. It is still too early to know when the debut will be scheduled.

After the stop due to the pandemic, director Anthony Byrne had revealed that the start of filming would be postponed directly to 2021, unlike other British titles such as The Witcher or Sex Education which restarted at the end of summer 2020. From the Instagram page of the show, we later learned that Cillian Murphy was back at work in mid-January.

The first photos have already arrived from the set. Part of the shooting took place between the north of England and the Scottish coast. As soon as we have new information regarding when Peaky Blinders 6 comes out, we will let you know.