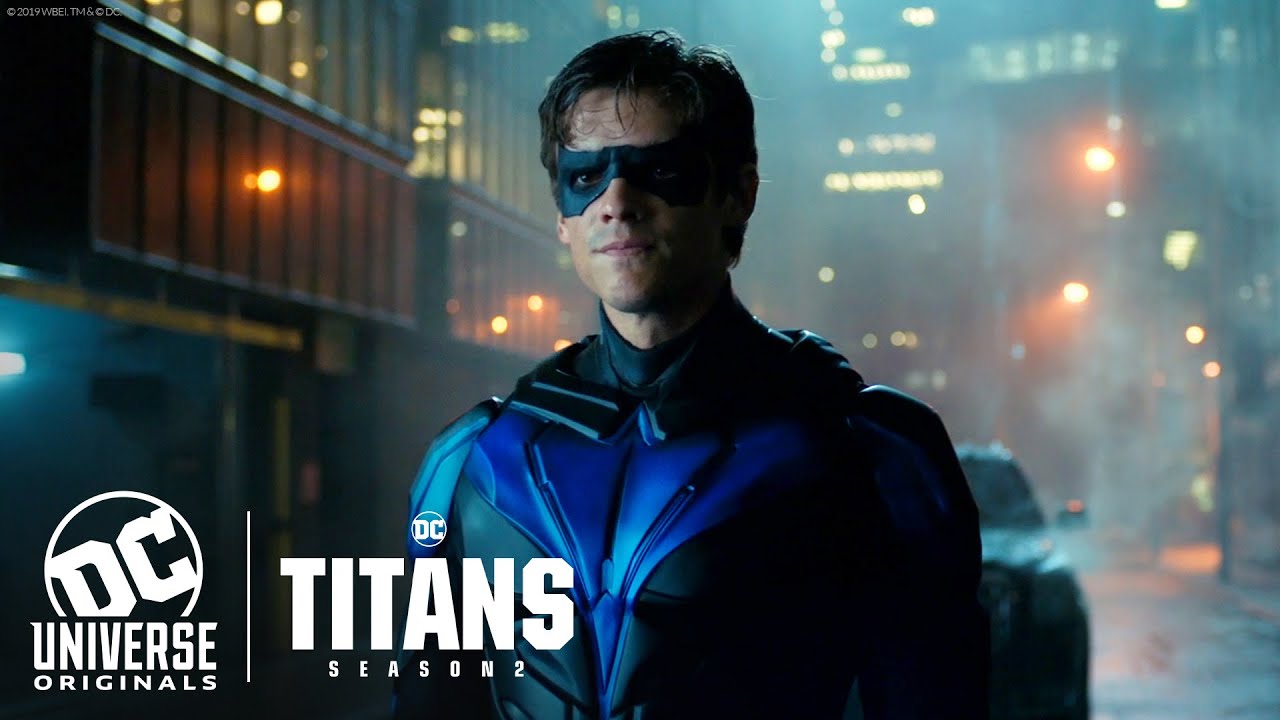 Netflix has not yet been launched, but it is believed that the third season will land on Netflix in the second half of 2022. After all, there was a sign of life with the trailer, the series unfortunately suffered greatly from the restrictions of the pandemic and was therefore very late.

– Warning, spoilers for the season 2 finale

In the season two finale, the team put their differences aside for good to go on the hunt for criminals under the leadership of Dick Grayson aka Nightwing. The new team consists of Starfire, Beast Boy, Dove, Hawk, Superboy, and Ravager / Jericho.

An important heroine will no longer be there in season 3. Wonder Girl sacrificed her life in a heroic act. In addition, the audience chose Jason Todd’s death in an interactive poll. Also villain Deathstroke was finally defeated by the Titans and his own daughter Ravager.

In a post-credits scene, we see Blackfire, Starfire’s evil sister, landing on Earth. She becomes the new main villain of the third season, and may try to bring Starfire back to her home planet or seek revenge.