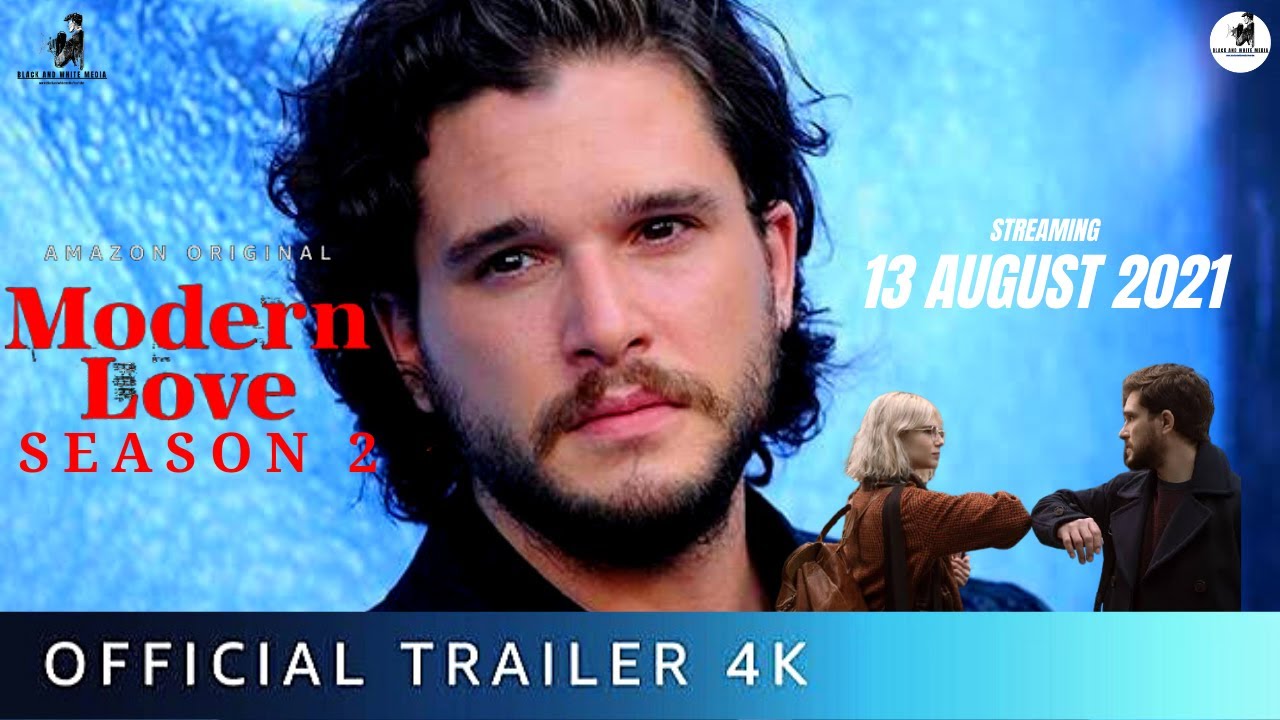 For a long time it was quiet about the short stories of “Modern Love”, but the series on Amazon Prime will soon return with a second season. If you want to find out when the new episodes will start on Amazon and which stars the fans of the series can expect, you should definitely read on.

Amazon Prime won’t let viewers fidget for too long, the streaming service will be releasing season 2 of “Modern Love” on August 13, 2021. But it gets even better because instead of showing the episodes on a weekly basis, all eight episodes are ready to bang on the same day. After a break of almost two years, fans can finally enjoy new stories about love again.

Little is known about the plot of the new “Modern Love” episodes. Since it is an anthology series, the previous season does not give any clues about the second season. One thing is certain, however, all eight episodes will tell of love. After all, the series was inspired by the New York Times column of the same name. Unlike in season 1, the action no longer takes place in New York, but in Dublin.

Whether the short stories are about first love, great love, love between friends, unrequited love, or love between parents and their children remains to be seen. What we can already tell you, however, is which actors will portray these different forms of love.