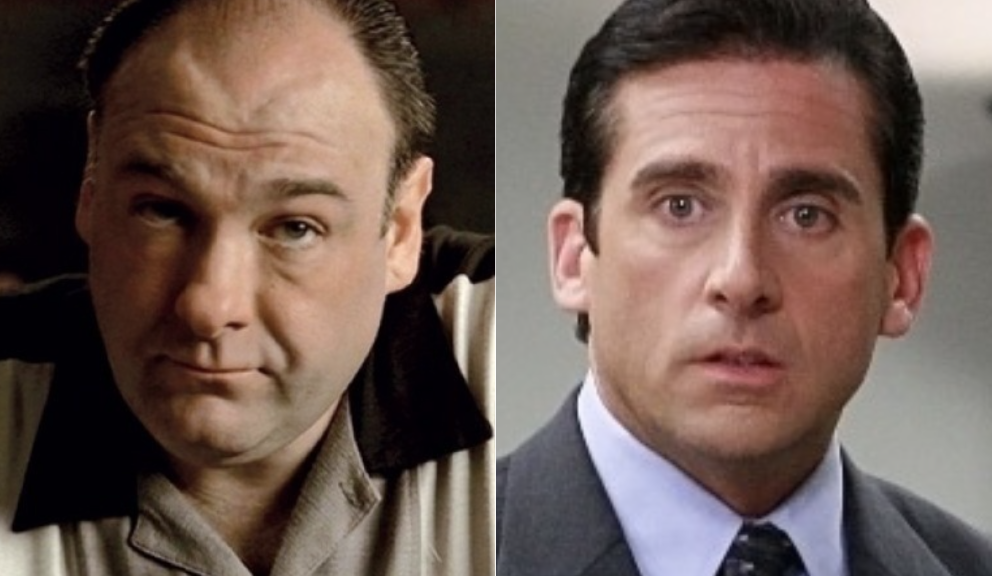 It is known that many actors were taken into account to give life to Michael Scott in ” The Office “. Now, thanks to a podcast, a surprising fact emerges and that is that one of the actors who were close to landing the role was the great James Gandolfini, the star of ” The Sopranos .”

Michael Imperioli and Steve Schirripa, also known as Christopher Moltisanti and Bobby Baccalieri, host the “Talking Sopranos” podcast. The last edition had as a guest Rick Gervais, creator and protagonist of “The Office” in the British version. During the talk, the presenters surprised Gervais by telling him that James Gandolfini had been tempted to take the role left by Steve Carell.

“At one point they talked about Gandolfini replacing (Steve) Carell, did you know?” Imperioli asked and Gervais replied in amazement that he had no idea. Schirripa took the floor and added: “I think before James Spader and after Carell, Jim was offered $ 4 million, to take the role for the entire season and HBO paid him 3 million not to.”

In “The Office,” Michael Scott walks away from Dunder Mifflin in season seven. The departure of Steve Carell undoubtedly marked the series, so the production looked for a star who would live up to the show. While Will Ferrell briefly joined the series, the production already had two strong names on its roster: James Gandolfini and James Spader. Finally, after James declined the offer, “The Office” went for Spader, who became the new regional director of the Dunder Mifflin paper mill.

HBO’s quick action kept James in the role of Tony Soprano until the end of the acclaimed series in 2007 with the sixth season.