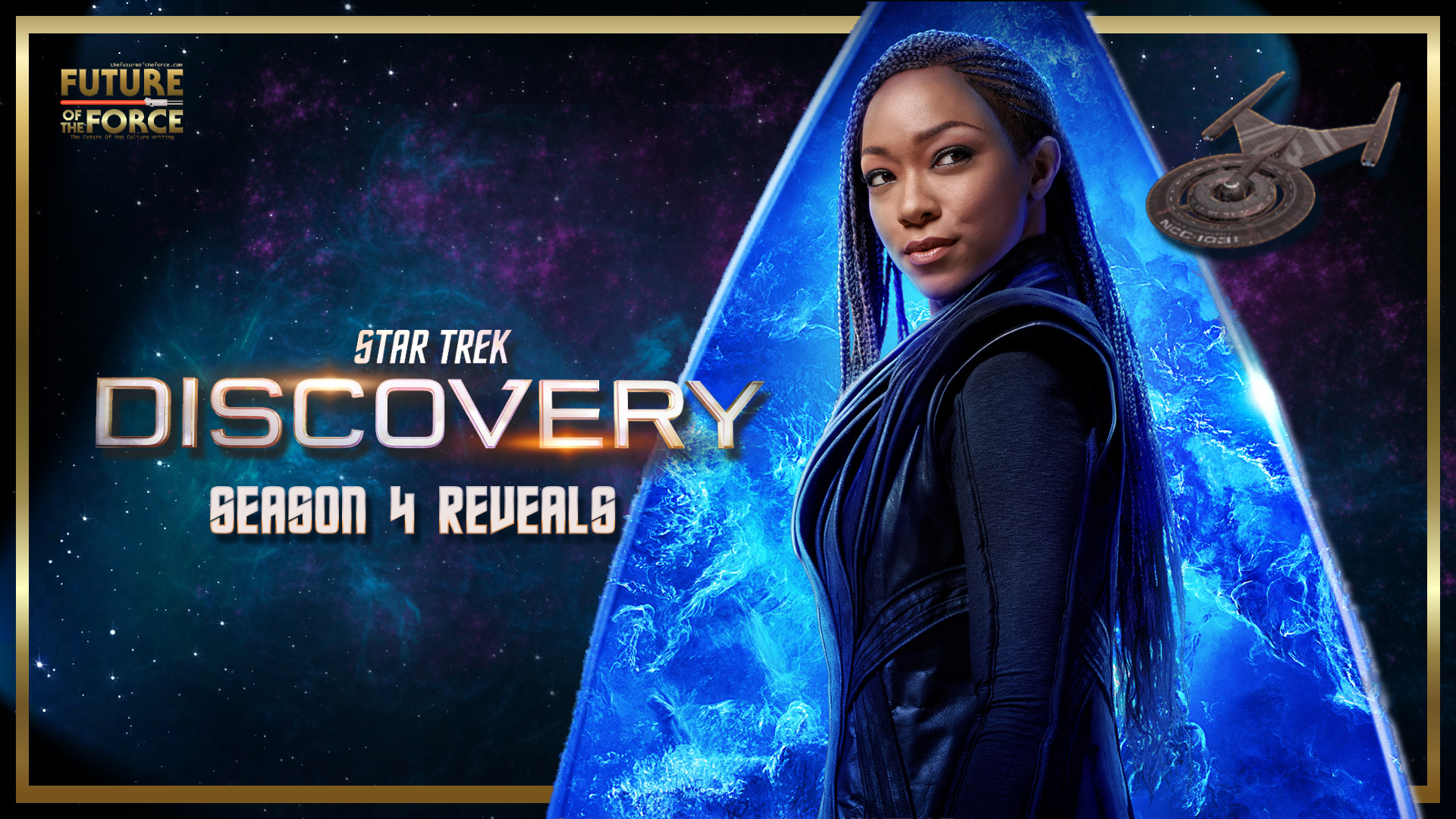 In fact, Michael Burnham has finally made it to captain. So in the fourth season, he will exercise command over the bridge. Since it has been ordered for a long time, the new episodes have been produced since November 2020 and – if nothing comes between them – will be in the house until 2022.

When does Star Trek: Discovery continue?

The exact start has not yet been announced but is assured for winter 2022. When the episodes start on CBS, they can certainly be seen again with just under a day’s delay on Netflix, where they are also posted online on a weekly basis.

What’s next in the fourth season of “Star Trek: Discovery”?

The end of the third season, in which the Discovery crew embarks on unknown adventures with their new Captain Burnham, is interpreted by many in such a way that the series may return to the roots of old Star Trek episodes, and with it the fourth season to their narrative changes. Instead of telling a long story across all episodes, the sequel could be more episodic. Since the series is now set in the new federation of the 32nd century, the creative minds no longer have to worry about the canon and logic errors and have thus gained many new freedoms.

The Cast Of The Fourth Season

Whoever returns from the cast is not yet official, but the Discovery’s crew will certainly be on board again. Saru is also likely to return after being on Kaminar long enough. Showrunner Michelle Paradise revealed some details about the sequel in an interview with TVLine, but without really revealing anything. At least we can count on Book in the fourth season. And then hopefully with the new fan favorite of the series, the cat Grudge. She is embodied by two Maine Coon brothers, Leeu and Durban, who already have their own Instagram profile to stay in touch with their fans.

As Paradise says, everyone wanted to be on set when the cat got filming time. Let’s see if the animal can outstrip Data Cat Spot.