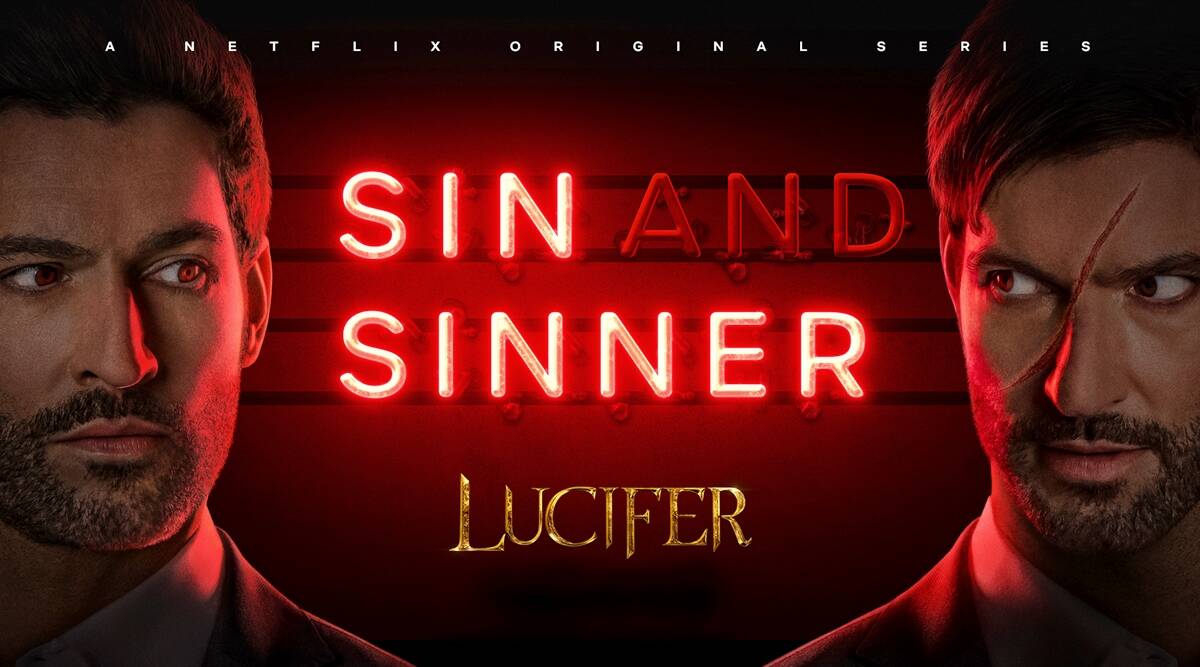 The arrival of Lucifer season 6 is already generating many expectations among the fans because recently its filmmakers made an important revelation: that the latest installment will be one of the most emotional, intimate, and even deeper than the previous ones. This set off the alarms for possible spoilers, but what was really known is that it will delve deeper into the lives of each character.

However, some advances were known of what is coming through the stories of this cast that has captivated the public after the premiere of the second part of the fifth season in which significant changes were shown in each of them, about everything in Lucifer who seems to be closer to God in the next installment, or at least that is what is suggested after the end of the most recent premiere on Netflix.

In addition to being more profound, this new season will also be characterized by being the shortest, as it will only have 10 episodes through which more will be developed on the most human aspects of each character. This was made known by its creators Ildy Modrovich and Joe Henderson to the Collider portal in a recent interview in which they left no doubts about what will be raised: “The sixth season, partly due to Covid, became a much more intimate season. But also because we knew that we had made this type of season 5B very striking and with a lot of spectacles that we did not want to try to improve ourselves and that it was full of empty action. So we find a more intimate story for all our characters and much more emotional. “

In addition, they also made it clear that by delving into this aspect, they will have a more focused vision on those who have been an important part of this story, that is, that we will see more closely the feelings of Lucifer, Chloé, and the rest of the environment of these protagonists than each once again they steal the hearts of the faithful public who also expect to see them with a very happy ending.

The creators also pointed out that they did not want to make such an extensive season finale to close each story with a flourish. They are also aware that the plot has already presented everything necessary so that there will be no loose ends between them. Hence the interest of only now showing what will be the most immediate present and future of each of them.

More than the sixth season

Among the novelties that fans of this diabolical story will be able to appreciate is the fact that actor Kevin Alejandro, who plays Dan, took the reins of directing the new episodes that were filmed under the strictest biosafety regulations. This was a challenge for him and for the rest of the cast, who had to keep their distance and shorten the moments of intimacy, because above all they had to ensure everyone’s health.

It is also expected to find an answer to one of the biggest questions left by season 5B and this is based on what kind of God this “infernal” character is now. At the discretion of the most fanatical after his father’s visit, he was accepted by both worlds (the good and the bad), so he will become an increasingly powerful character who can save the life of his beloved. and make up for all your past mistakes to have a better destiny. However, this is something that has not been well clarified yet and will surely have a logical and flattering answer in the latest installment.