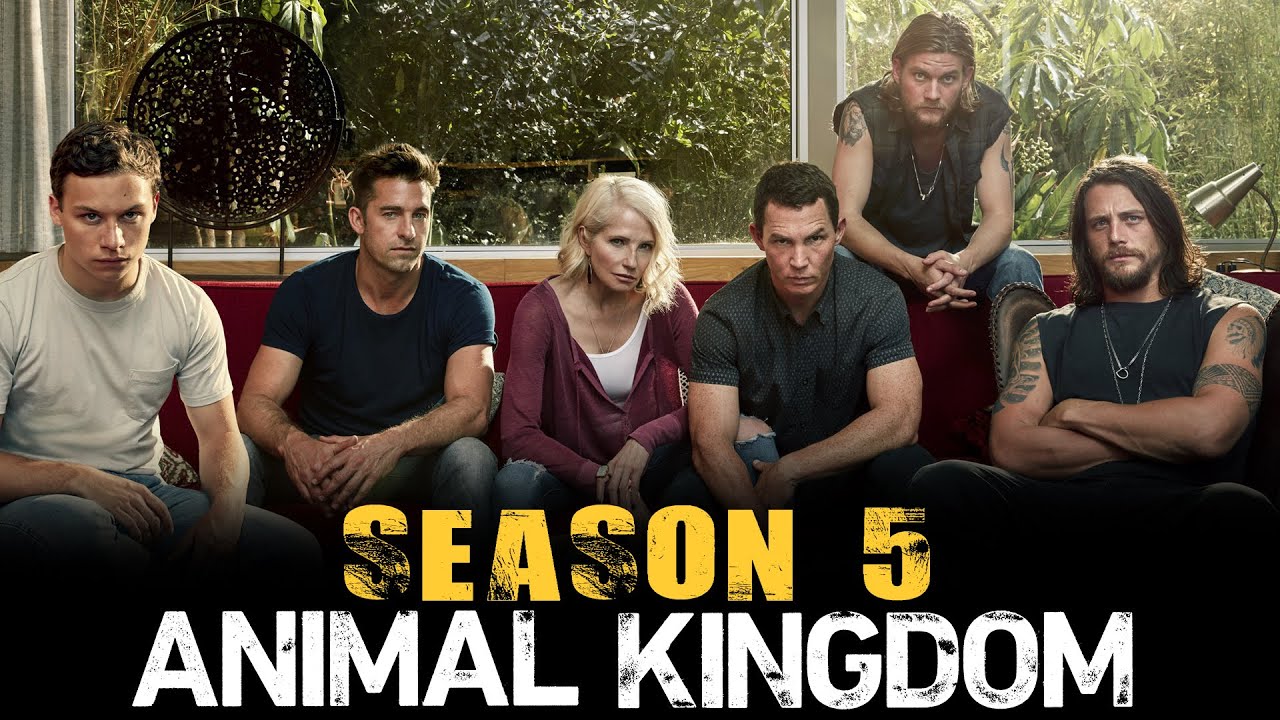 With the premiere of its season 5 scheduled for next summer, the North American network TNT has decided to end ‘ Animal Kingdom ‘ by announcing the renewal of the series for a sixth and final season.

With this announcement, the Warnermedia network continues its cleanup of original drama series after the upcoming completion of ‘Claws’. It would be necessary to see what happens with ‘ Snowpiercer: Snowbreaker ‘ and if they decide to order another sequel to ‘ The alienist ‘, but the idea of ​​the channel is to embrace non-fiction programming and sports as a central axis.

Based on the Australian film directed by David Michod, it revolves around a young boy who, after losing his mother, goes to live with distant relatives who turn out to be a criminal family led by the matriarch Smurf (Ellen Barkin).

There are still no details of what awaits this family in season 6, but in the fifth installment of the series, the Cody will try to maintain their fragile alliance trying to fill the gap left by their deceased leader while they find out everything they can about Pamela Johnson. the beneficiary of his inheritance. This season he will travel to 1984 to see a young Smurf forging her own path and raising Pope and Julia.