Netflix’s The Crown Season 5: Release Date? What We Know So Far? 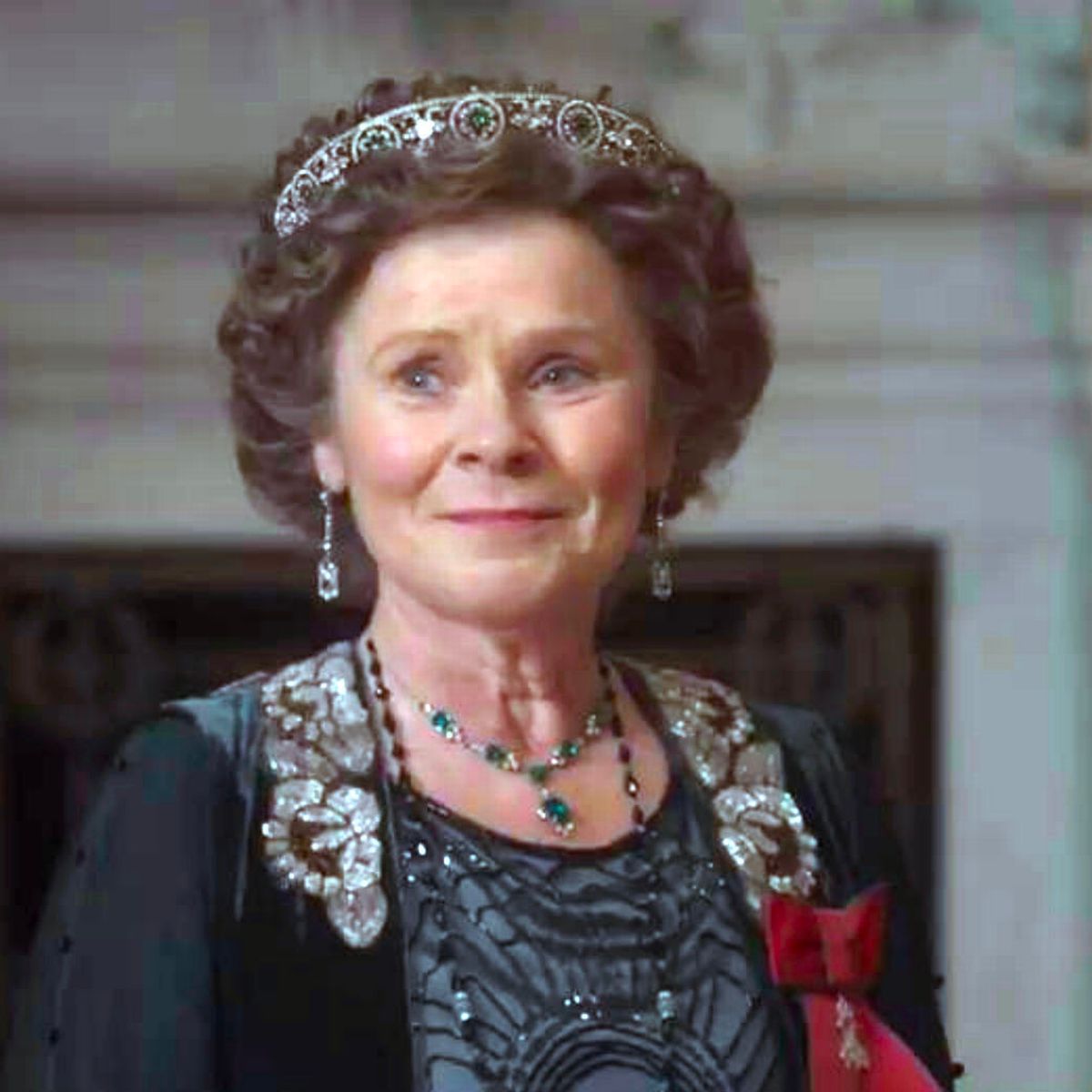 On the day of Diana Spencer’s 60th birthday, we will review the details of the fifth season of The Crown.

On a day like today but in 1961 Diana Frances Spencer or better known worldwide as Lady Di was born. She is one of the most important women of the 20th century and her life is currently being portrayed in The Crown, a series on the Netflix streaming service, performed by Emma Corrin. For the fifth season of fiction, we will have a different actress and they will tell us new important moments.

The television show, created by Peter Morgan, is one of the platform’s most successful in telling everything about Queen Elizabeth II, and one of the characters that appear in the fourth installment is Diana. There we see the beginnings of the love story with Prince Charles, after his mother, played by Olivia Colman, wants him to find a wife.

During the show, we see how the love triangle with the third in disagreement, Camilla Parker-Bowles, is formed and it is the beginning of what was to be the subsequent divorce within the royal family. It is expected that for season 5 the viewer will be a privileged witness of the last moments of the marriage, after both confessed their deceptions to each other, although the queen did not want to know anything with a separation.

The next part of the series will focus on the 90s, where there was also a culminating moment for royalty: when Diana came out to speak publicly and told her truth. However, this famous interview for the BBC is still under discussion, as Prince William asked that it not be broadcast anywhere because there are documents that show that his mother was deceived with false evidence and thus get him to finally speak.

Elizabeth Debicki will now play Diana, and she will be the last actress to do so, since we will also see the final outcome of the character, who died in a traffic accident in Paris in 1997, being one of the moments of greatest crisis within the monarchy. At the moment there is no release date for season 5, but it is expected in 2022.

ALSO READ: Taylor Swift And Adele Are Not Releasing Song Together!