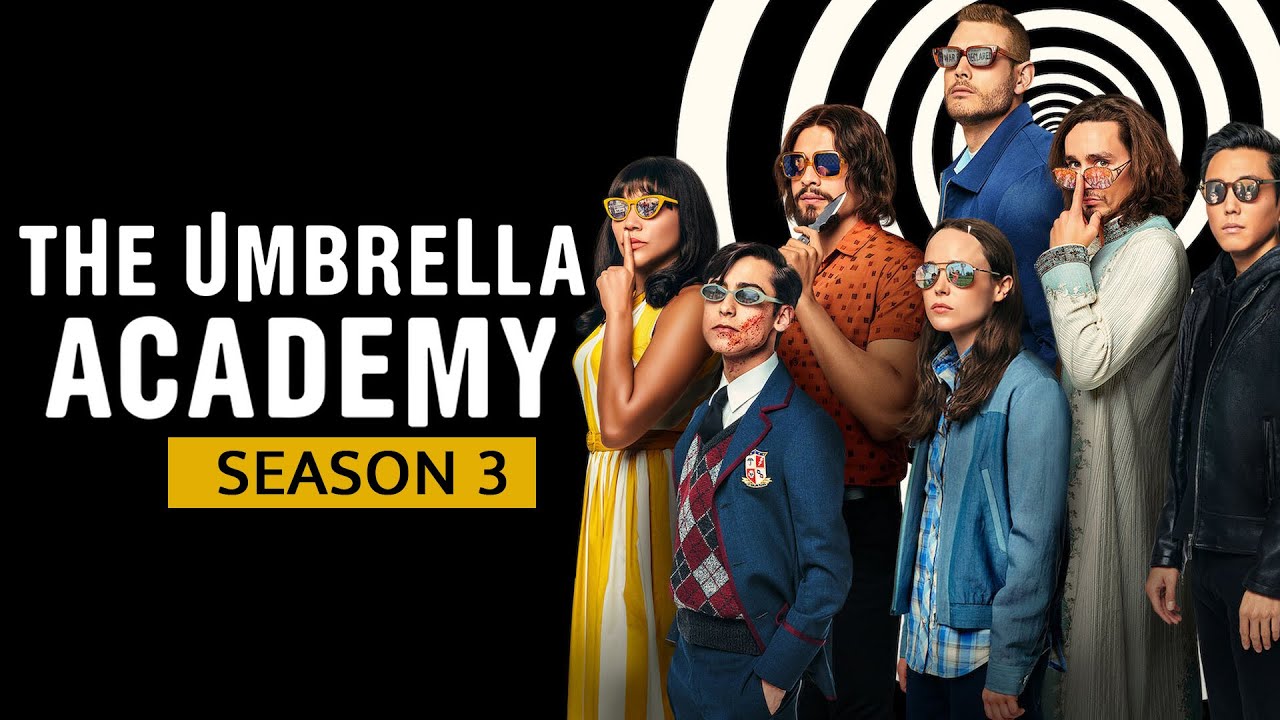 Fans were eager to hear the announcement that Netflix took a long time to make. There will be a third season of The Umbrella Academy and boy is everyone excited about it.

The series that tells the story of a superhero family that was separated is one of the most viewed on the platform and Netflix users wonder when they will be able to see the new episodes of their favorite series.

At the moment, and although Netflix announced the extension of the series, there is still no release date for what will be the third season of The Umbrella Academy. But you can make an estimate of when the series could premiere.

It was only in February that the recording of the third season began. The second season was recorded between June and November 2019, it was not until July 31, 2020. Therefore, the third season could be broadcast in March 2022 if the production rate is maintained.

For now, you can console yourself by watching the previous episodes of The Umbrella Academy while the time comes when the new adventures of Netflix’s most acclaimed superheroes are released.

What is The Umbrella Academy about?

It chronicles the lives of the separated members of a superhero family called the Umbrella Academy – Monocle, Spaceboy, Kraken, Rumor, Seance, Number Five, Horror, and White Violin – who work together to solve their father’s mysterious death as they confront each other. many conflicts due to their divergent personalities and abilities.