The Seven Deadly Sins Season 6: Is The Anime Cancelled? 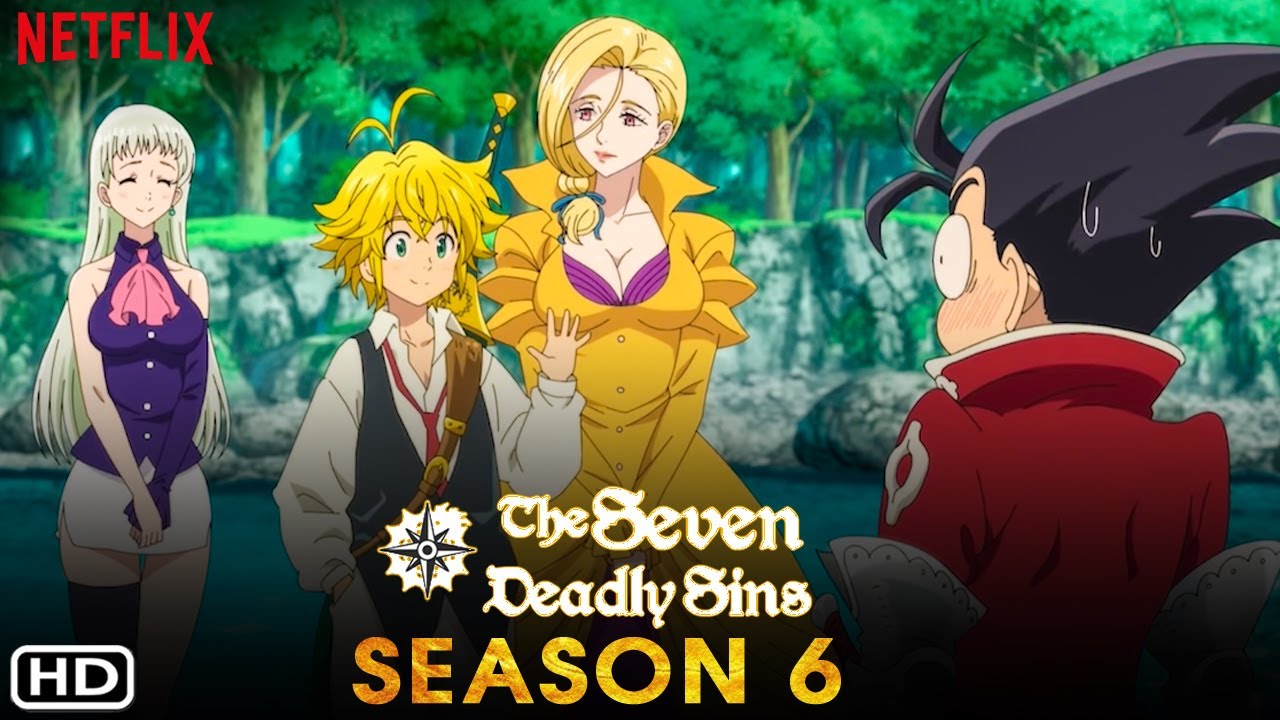 The remaining 12 episodes of the fifth and fourth season “The Seven Deadly Sins” are still pending on Netflix. Then the 41 manga volumes are completely told.

So fans have a round end in front of them with the appearance of the second part of season 5 “The Seven Deadly Sins” on Netflix. However, they cannot look forward to a sixth season after the final episode. An anime adaptation of the relatively new manga spin-off “The Seven Deadly Sins: Four Knights of Apocalypse” may follow. This story only started in Japan in January 2022 and due to the successful adaptation of the basic story, there are legitimate hopes that sooner or later an animation studio will take care of the matter.

“The Seven Deadly Sins: Cursed by Light” (“Nanatsu no Taizai: Hikari ni Norowareshi Mono-Tachi”) already has a trailer and is announced for July 2, 2022, in Japan. It might still be a while before it arrives, but definitely not as long as it will take to decide to film the spin-off manga and then produce it. The film is ultimately much more suitable as a sequel because it is supposed to continue the plot of the manga and anime. It takes place after the events of the Dragon Judgment Arc and is said to contain many elements that have no place in the main story.

The story was written by the original Seven Sins Mangaka Nakaba Suzuki. The film is being produced at Studio Deen under the direction of Takayuki Hamana. This studio has also produced the final seasons of the series.

The manga “Four Knights of Apocalypse” is also a continuation of the main story, but with a completely new protagonist: Percival finds out that it is his fate to be part of a group of four knights who, according to a prophecy, are destroying the world. We’re pretty sure that there’ll be an anime out of it in the foreseeable future.