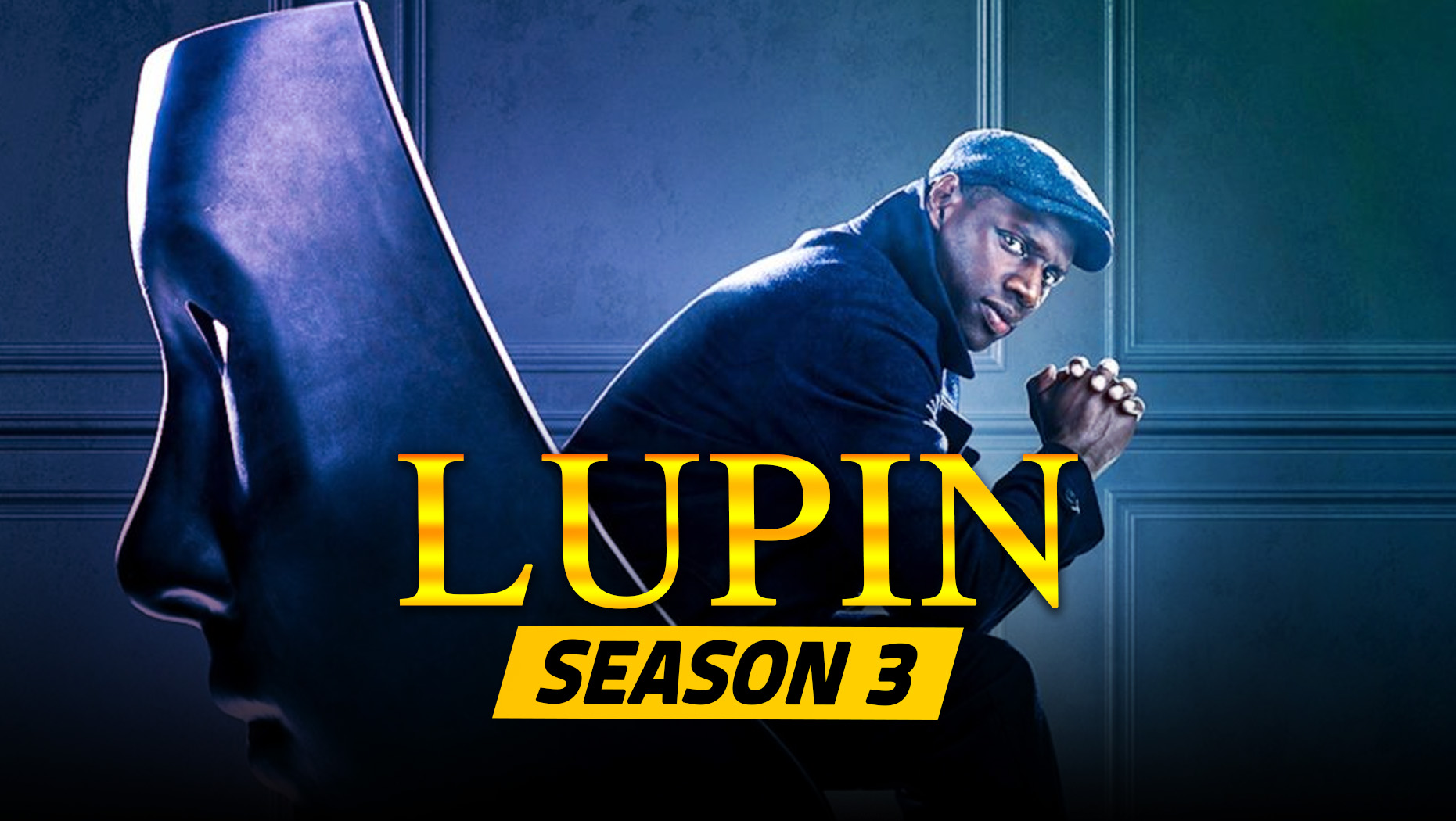 The sympathetic crook Assane Diop will return in the third season of the clever series ” Lupin”. In the new episodes of the Netflix original, the French superstar Omar Sy can be seen again and already promises the return of his animal partner J’accuse.

When does “Lupin” season 3 start?

Actually, the already broadcast “Lupin” part 1 and part 2 was the first season of the Netflix series. The shooting of the 10 episodes had to be interrupted in the middle of 2020 due to Corona and could only be continued later in the year. In order not to delay the publication too much, Netflix first showed the first 5 episodes from Part 1 – and later Part 2.

For the sake of simplicity, we are still talking about “Lupin” Season 3 when we mean the upcoming episodes. The Thief series has already been officially extended by a third season (or part 3) by Netflix, as the lead actor Omar Sy confirmed on Twitter:

The only question left is when “Lupin” Part 3 will be released on Netflix. Omar Sy first shot “Ein Mordsteam 2” for the streaming service in the last few months, and then production of “Lupin” Part 3 could basically begin. However, the new season should not be released before 2022.

We expect the new episodes to start in spring or summer 2022. Part 3 will then probably consist of 10 episodes and thus come to the usual season length for a Netflix series.

Is there a trailer for “Lupin” season 3?

So far there are neither photos nor videos for the 3rd season of “Lupin”. Should that change, you can of course find the teaser and trailer here?