Elite Season 5: What Is Known About Continuation? 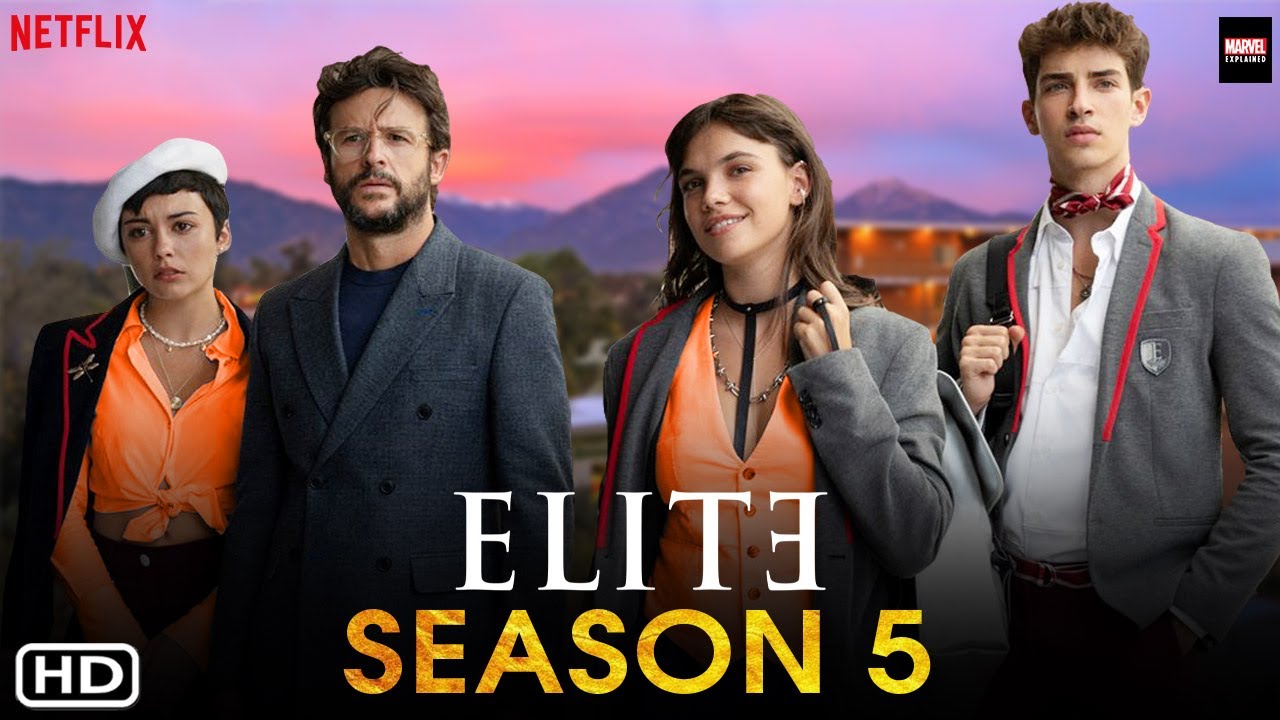 Even the worst school days come to an end. But it can be a drag on Las Encinas. The fifth season is already in the works.

“Elite” kept us in suspense for three seasons with one murder and ended with another murder. Now everything is cleared up, including the relationships, affairs, and intrigues. Nevertheless, the series inventors Carlos Montero and Dario Madrona have another plan with Las Encinas and want to tell even more stories from the lives of the “rich kids”. They managed to do that quite well with the fourth season, a new murder has happened and the future is uncertain. When will we find out what happens next?

“Elite” season 5 has long been official.

Sources had reported some time ago that Netflix and the “Elite” team already have far-reaching plans for the series. An official announcement of the fifth season was still pending. In the meantime, the new episodes have definitely been confirmed. And there is even a very cute video about the start of production:

“Elite” until 2022: When does the fifth season Release?

We are optimistic that this year Corona will no longer interfere and that the new episodes will start on Netflix in one year at the latest, i.e. in June 2022. The fifth season was actually supposed to be shot together with the fourth, the pandemic had delayed that slightly, but with the premiere of the fourth season, all episodes of the fifth were in the can. If fans can consider themselves really lucky, they will appear at the end of this year, together with the announcement of a sixth season for 2022. However, there has been no talk of such a season and the provider is actually happy to keep the annual release cycle.

Two new students can also be seen at Las Encinas and on the set during the shooting. The Argentine actress Valentina Zenere (“Soy Luna”) and the Brazilian actor André Lamoglia (“Juacas”) are now also part of the “Elite”.

So far nothing is officially known about the plot of the next season and one can also assume that it will remain with secrecy and speculation. After all, the finale brought a new secret and that’s what the coming episodes will have to be about. But how the new students find their way into it remains questionable.

“Elite”: Surprising end of the fourth season – what’s next?

The fourth season is not for wimps. The new school year has started and it starts off really badly for Samu and Omar. The new director takes his elite educational mandate very seriously and forces the two of them to take a placement test. With the new director, three new students are entering the final class, namely his children Mencia, Patrick, and Ari. The whole family seems pretty disturbed and as the season progresses we learn why. Still, it remains questionable why it is Ari of all people who puts the entire responsibility of looking after Mencias on the father. We suspect that the next season will provide even more education on the extreme dysfunction of this family – beyond the mother’s death, there could be more dogs buried there.