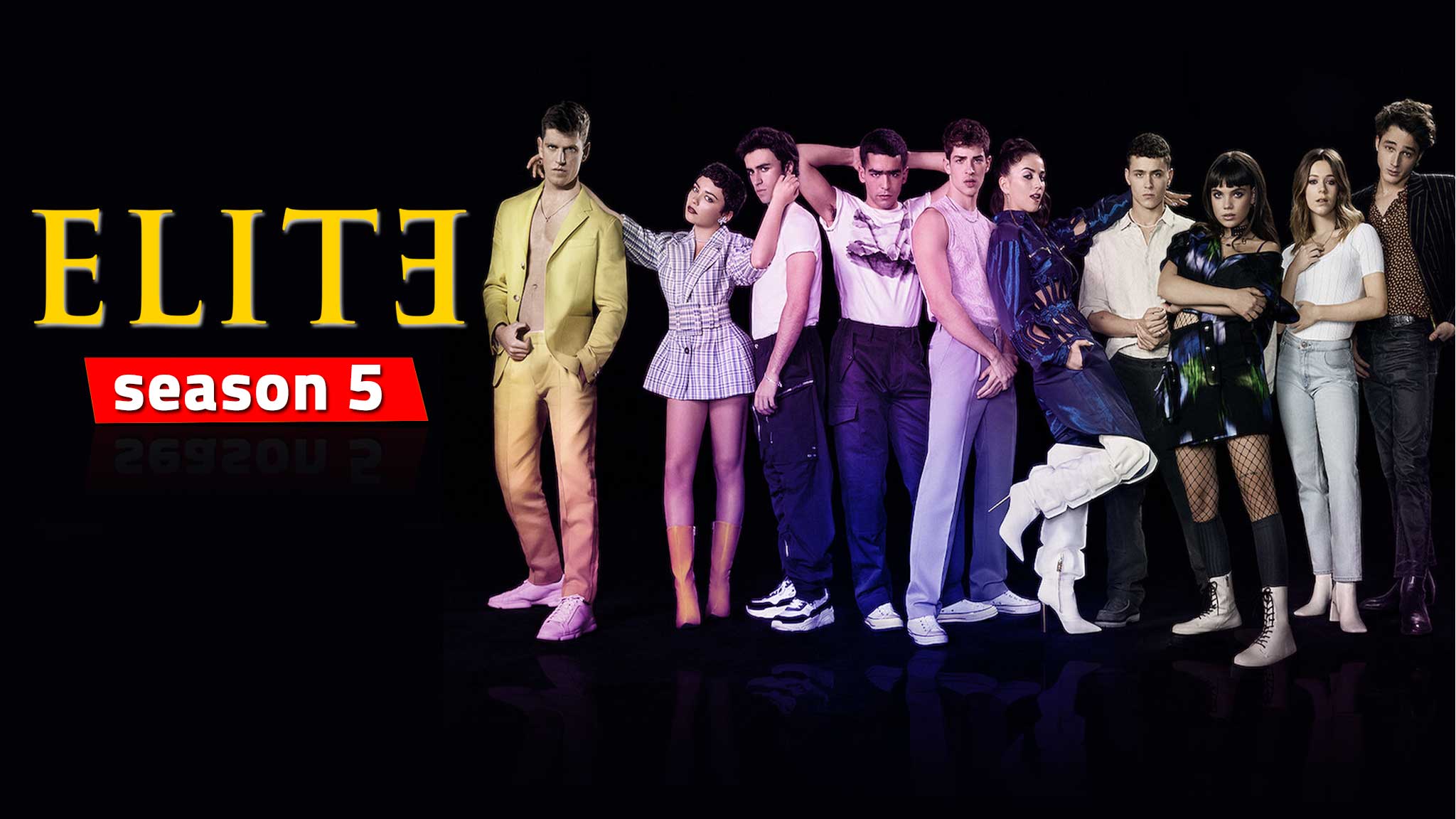 The scenes went viral and social networks gave their opinion about it.

“Elite” has already become one of the most popular series on Netflix, and the fanaticism of its followers caused that in the last hours one of its protagonists was harassed in the middle of the street. Aron Piper, one of its main protagonists, was intercepted by several people while he was visiting Chile.

The actor had traveled to southern Chile to shoot a movie, but when fans of the teen drama learned of his presence, they ran to the filming location to meet him.

Of course, the star did not expect so many people to be present at the place, so he tried to distance himself as much as possible. Aron Piper did not stop to greet his Chilean supporters and moved quickly, but due to the harassment he suffered, he had to ask people to leave him alone.

This is how the actor explained to his followers that he could not stop taking pictures or chat. Several of these people recorded the sequence with their phones and the videos went viral in a matter of minutes.

The scenes were highly criticized by “Elite” fans, who defended the artist with messages of support and criticism against all those present. The 24-year-old actor finally left the venue.

In the last hours, a series of memes in reference to “Elite” and its history went viral. Many viewers of the success of Netflix cannot help but highlight the unreal of some situations that occur in high school where the plot occurs when compared to real life.