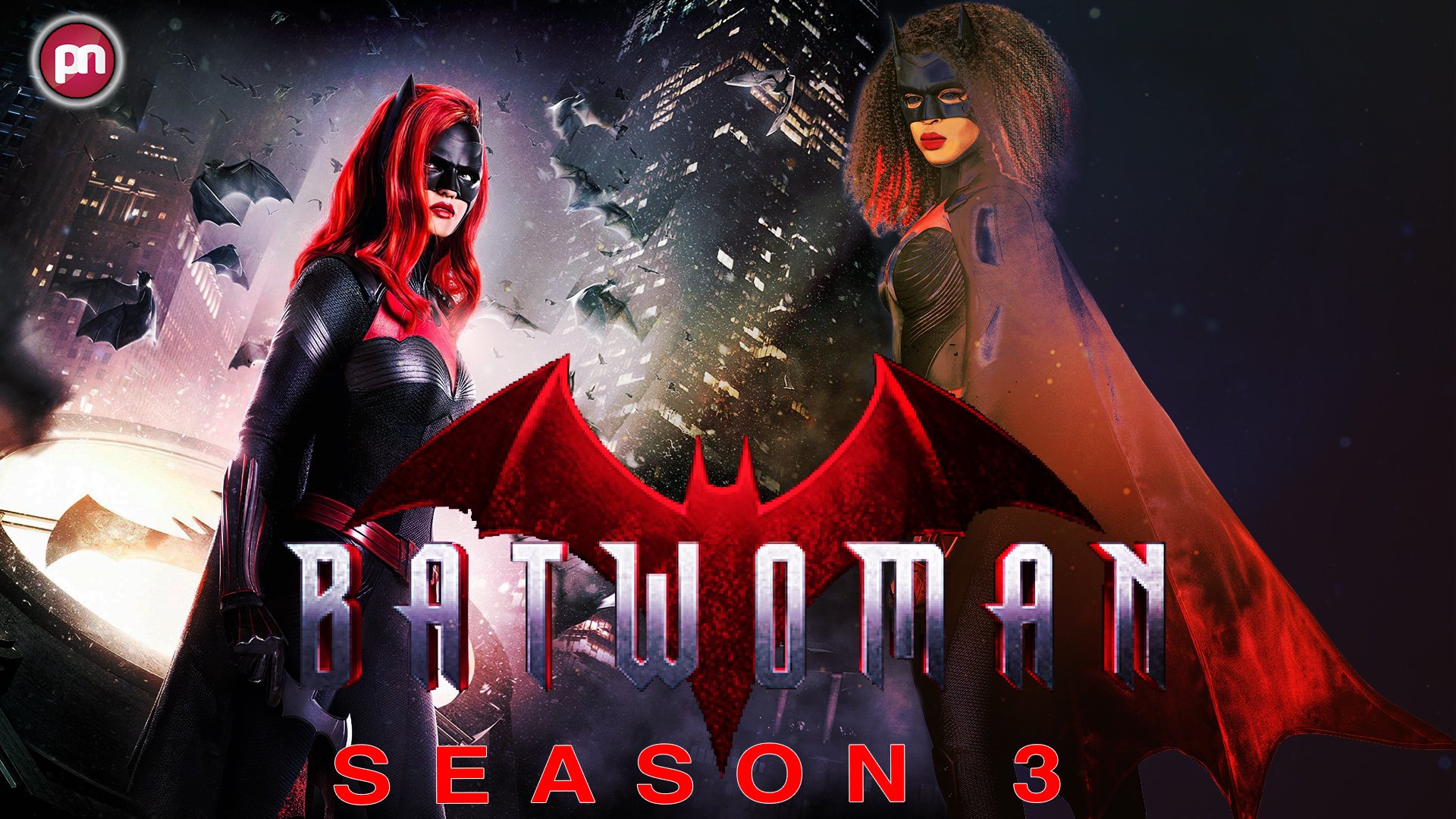 Season 2 of the superhero series ” Batwoman ” gets its grand finale at the end of June, which will bring some changes for the series. However, you don’t have to wait long for supplies. The US broadcaster The CW announced that the heroine from the DC universe will continue in October 2022.

The CW will continue the series sooner than previously thought. Fans of the bat woman look forward to seeing you again on Wednesday, October 13th. On the same day “DC’s Legends of Tomorrow” starts shortly before after only a short break with season 7.

Despite the imminent start of the new episodes, there is still no moving image material for the new season. But that should change very soon, then, of course, you will find the trailer for the series with us.

The end of season 2 promises to be fast. Batwoman continues to have problems with her opponent Black Mask, who managed to win Circe as a henchman. Alice and Safiya also meet again. It is only when Ryan, Luke, Mary, and Sophie work together that they manage to defy Black Mask, which has thrown Gotham into chaos. In the epic finale, unexpected alliances and twists await that will change Gotham as you know it.

This ending, of course, has a huge impact on the ongoing plot of season 3 of the DC series. On the one hand, it is known that Luke Fox is promoted from assistant to hero. The guy behind the screen becomes the guy behind a new mask: Batwing. Thus another DC superhero finds its way into the Arrowverse.

Since season 7 of “DC’s Legends of Tomorrow” will be launched at the same time as the new episodes “Batwoman” and a few weeks later also “The Flash” with season 8, you could also expect some interesting crossover episodes.

At the moment it is not official how things will go after season 3 with “Batwoman”. While the hype about “Batwoman” was high at the beginning and the change of actress from Ruby Rose to Javicia Leslie was positively received by many fans of the series, many user ratings and falling audience numbers seem to speak a different language. Now it remains to be seen how season 3 develops, but nasty tongues claim that “Batwoman” could possibly be discontinued after season 3.