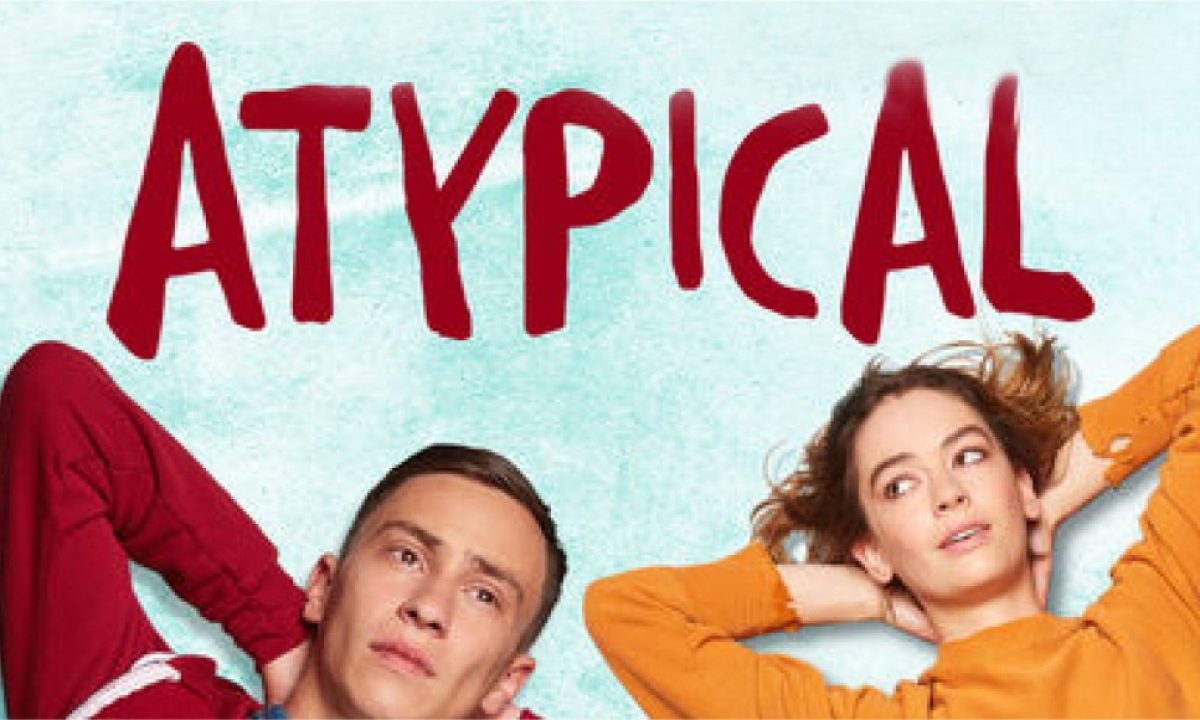 “Atypical” returns back to Netflix with Season 4. A new trailer reveals when the time has come. Everything you need to know about the final season can be found below.

The dramedy series “Atypical” is returning to US streaming service Netflix with a final season 4. A first trailer for the new episodes has already appeared. You can find all information about the release date, plot, and cast below.

The 4th season of “Atypical” starts on July 9th on the streaming service Netflix. A trailer that has just been released revealed that.

In season 4, we’ll see Sam grow up. He moves into his own apartment and will soon be finishing school. However, it is questionable whether mother Elsa can let go.

We’ll also see how Casey’s and Izzie’s relationship develops and how their parents deal with it.

The season 4 trailer shows Sam moving into his first apartment with his roommate Zahid. But mother Elsa is, as always, very worried. Professor Judd wants to know from him what he would like to do after school.

Meanwhile, Sam’s sister, Casey Izzie, begins dating. However, she still has to come out to her father.

ALSO READ: Lana Rhoades Is Pregnant! Who Is The Father?