Binance Has Plans to Acquire a Brazilian Stock Brokerage 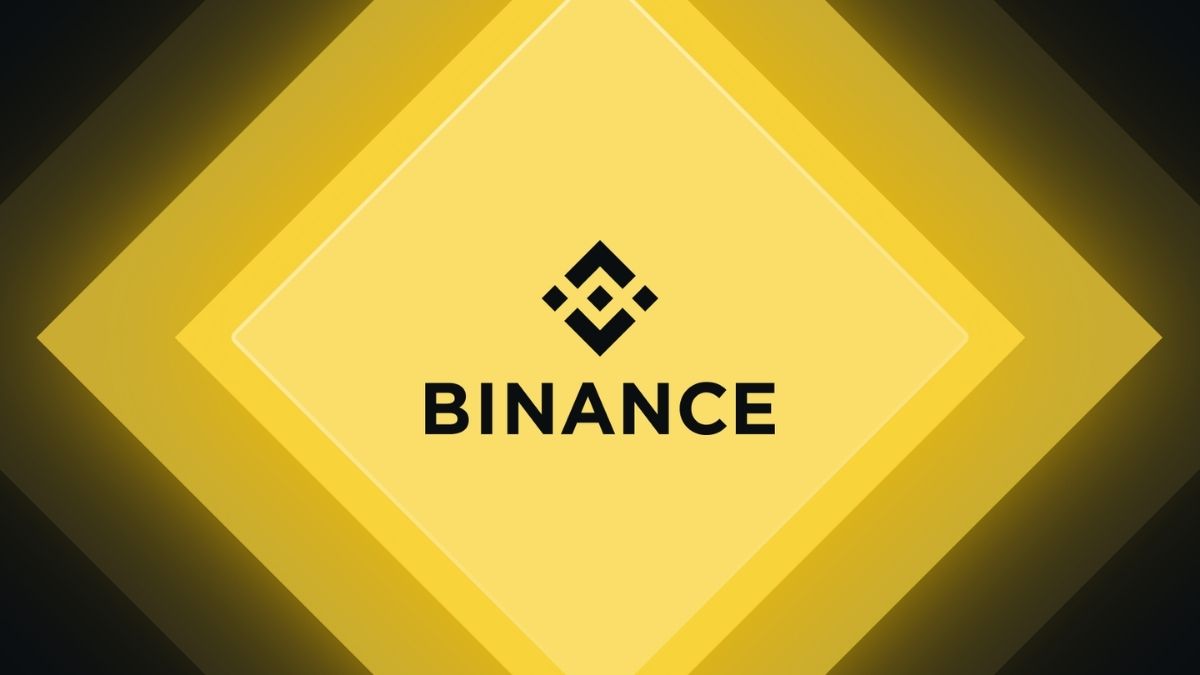 Binance, the world’s largest cryptocurrency exchange continues to grow and expand impressively. Aiming to further develop and expand Brazil’s cryptocurrency and blockchain ecosystem, the giant cryptocurrency exchange has signed a Memorandum of Understanding to explore and possibly acquire Sim;paul Investimentos, a Brazilian securities brokerage firm. The transaction is authorized by Brazilian regulators, the Central Bank of Brazil and the Securities and Exchange Commission (CVM). The firm, however, did not disclose the time frame for the acquisition. Binance Founder and CEO Changpeng Zhao said:

“In a rapidly developing market like Brazil, cryptocurrencies can transform and facilitate people’s lives and as such we believe, in full collaboration with local authorities, that Binance has a lot to contribute to the development of the community and the ecosystem. in Brazil”.

Previously, Binance faced regulatory scrutiny in Brazil. This discord came after the platform suspended futures market services on its Brazilian website last year, as the central bank still does not consider virtual currencies a financial asset. Subsequently, a CVM alert reported Binance Futures as one of three entities that were not registered to operate in the Brazilian stock market at the time. The products and services on offer “show a worrying disregard for compliance with Brazilian standards” and put investors and the credibility of regulators at risk, said Rodrigo Monteiro, executive director of the ABCripto association, which signed the complaint. In a statement, Binance said that it is the subject of “baseless and incorrect” accusations and that the claims in the complaint “are anti-competitive in nature.”

As Binance tries to mend its ties with the South American country, it is now aiming to launch expansion policies in new and traditional markets and sectors to further grow its business in the future, Zhao explained in an interview with the Financial Times.

“We want to identify and invest in one or two targets in each economic sector and try to incorporate them into cryptocurrencies,” Zhao added.

Launched in 2019, Sim;paul is a relatively new securities brokerage firm that received central bank approval in October 2020 and launched services in December 2020. It is located in Porto Alegre, Brazil. Last month, the exchange revealed that it invested a total of $00 million in Forbes, the international media company, with the aim of boosting the company’s digital offerings.