Bitcoin (BTC) Enters Strong Consolidation; When can we expect a rise? 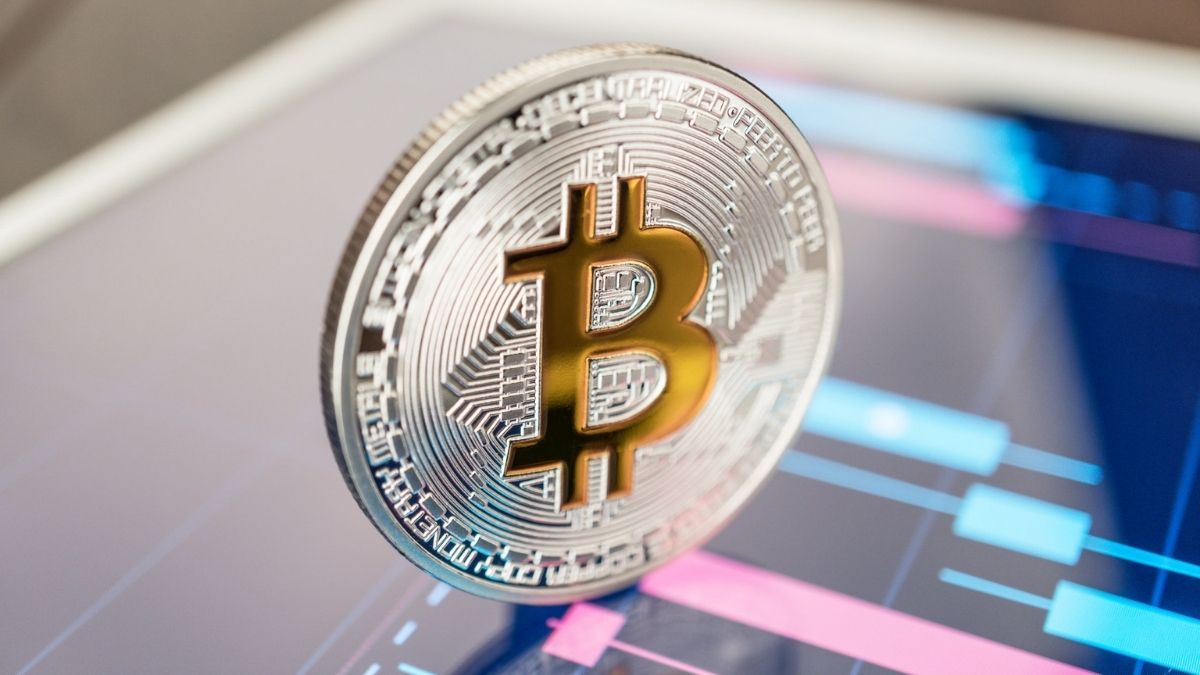 The world’s largest cryptocurrency, Bitcoin (BTC), has entered a severe consolidation and is currently trading at around $39,000. At press time, Bitcoin price movement on the daily and weekly chart is less than 0.5%. Earlier today, Bitcoin briefly contracted in an attempt to break above $40,000. Popular cryptanalyst Lex Mozkovski calls it the mother of all consolidations. Citing data from Glassnode, he explains that a “record 775k BTC changed hands at around $38.7”. Earlier on Monday, Bitcoin came under some pressure after reports that the EU was going to ban all proof-of-work (PoW) cryptocurrencies. But EU parliamentarians voted against the proposal, breathing a sigh of relief to investors. But the broader market outlook doesn’t look too good at the moment. The cryptanalyst Michaël van de Poppe explains:

Altcoins are again showing a lot of weakness on the BTC pair as they are falling. Bitcoin continues to consolidate. Not the best signals for the markets, to be honest.

On the other hand, long-term Bitcoin holders are filling their bags on an annual basis. Data from Glassnode shows that “long-term holders are increasing their balance at an annualized rate of issuance of 7.6x. With ~900$BTC in issuance mined per day, this means around 6,840 BTC is moved into LTH storage daily.”

In an unusual position, Bitcoin critic and gold fan Peter Schiff has explained the best case scenario for the price of Bitcoin to rise. Though that seems to be unusual as of now. In one of his last tweets, Schiff writes:

For Bitcoin to go up, the NASDAQ must go up and #gold must go down. For that to happen, the #Fed must succeed in reducing #inflation to 2% without hurting the economy, which requires minimal rate increases and big cuts in government spending. But in that scenario, why own Bitcoin?

This seems like a distant dream for now, as US inflation figures are already soaring close to 8%, hitting a four-decade high. The market is currently in a very critical position. On the one hand, the Fed has no choice but to raise the interest rate to control inflation.

The crypto market has largely been following the broader stock market. Many analysts say that we are headed for a kind of recessionary condition. So if that happens, the crypto market could follow the correction in the global stock markets. Although designed as a hedge against inflation, cryptocurrencies have yet to prove themselves. Extreme volatility has so far prevented Bitcoin (BTC) from becoming a true alternative.