What follows the Polkadot parachain auctions? 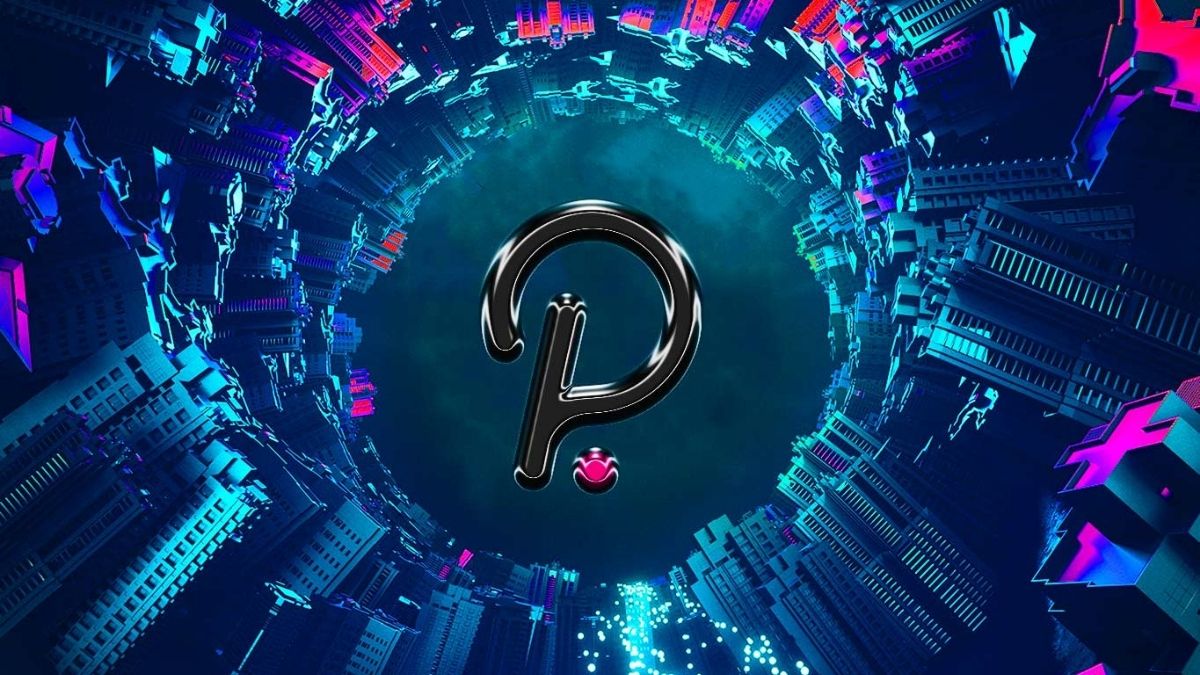 Polkadot (DOT) is inevitably becoming one of the biggest projects in the crypto sphere, next to Ethereum. Dubbed the Ethereum killer, the project followed its roadmap step by step, and is currently in the parachain implementation phase. In other words, Polkadot has started adding projects to its network, with each project taking up space for a parachain, an independent blockchain that uses the Polkadot relay chain for functionality and security. In a nutshell, Polkadot has started building its interoperable blockchain network and there are many projects interested in becoming a part of it. This article will serve as a brief overview of Polkadot’s auction history and will discuss possible projects that will be appropriate for upcoming auctions.

The 10th parachain auction started recently and is officially underway. Once complete, it will conclude the second round of auctions and welcome another five companies to the Polkadot network. The first round was quite exciting and the five companies that managed to reserve their places were: Acala, Moonbeam, Astar, Parallel and Clover. All of these projects are quite exciting and contribute to the Polkadot vision in unique ways. For example, Moonbeam aims to build natively interoperable blockchain applications. Acala will contribute from a financial perspective and Astar will act as a Polkadot dApp hub with support for Ethereum. Parallel will focus on financial products and Clover offers multi-chain indexing. Efinity officially became the sixth project to obtain a parachain and the first in the second round of auctions. Composable Finance, Centrifuge and HydraDX followed. By the time you read this article, the tenth auction may already be over. However, that is not even close to the end of the parachain slot auctions.

What’s next for Polkadot?

According to Polkadot, there will be a total of 100 parachians, with each offering a slot for one project. The good news is that there are many exciting projects that want to secure a place and become part of the Polkadot family. Perhaps one of the most innovative projects of the moment is called t3rn. It is described as a smart contract hub whose ultimate goal is to achieve smart contract interoperability. On top of that, it serves as a smart contract repository, where developers can create contracts and get paid every time someone uses that code. The project was actually funded by the Web3 Foundation grant program, meaning it was recognized as significant by the big players in the industry. Polkadot will regularly post news about each new auction, so you can follow the latest winners and learn more about them. Once this part of the roadmap is finished, the developers behind Polkadot will focus on further updates to the platform, including the introduction of XCMP (Cross-Chain Message Passing) and parathreads. The latter will allow parachutes to participate in the general security of Polkadot without leasing a parachute slot.

Why is it beneficial for projects to earn a spot in Polkadot auctions?

The Polkadot network revolves around parachains, which are different blockchains, all connected to the main Polkadot chain: the relay chain. By occupying a parachain, a project will interconnect and interoperate with all other projects that have a parachain. Polkadot’s goal is to become the main project behind Web 3.0, the decentralized Internet. It makes sense for projects to position themselves as early adopters of Polkadot technology and harness its power. These auctions work because projects simply need to bet on the DOT and buy a two-year lease to use a parachute. It’s like gambling for ordinary users, except entire organizations are gambling DOT (raised through crowdfunding). The organization that offers the most money for a parachute gets it. There is also a marketing perspective. Being a part of Polkadot will make the selected projects more popular in the cryptocurrency and blockchain community. Consequently, it will attract more investors and enthusiastic Polkadot users.

Polkadot is very serious about reshaping the future of the Internet and, consequently, the future of the world. It was founded and developed by a group of very talented people, including Gavin Wood, co-founder of Ethereum. The innovators behind Polkadot have a great vision for Web3 and are currently considered pioneers in making cross-chain interoperability a reality. Auctions are an important step in the process as the entire crypto world now focuses on the next bidders and winners. Ten auctions have been successful, and there are 90 more to go.