Carlos Vives sings to Shakira for her birthday; 'Currambera' is the title of the song 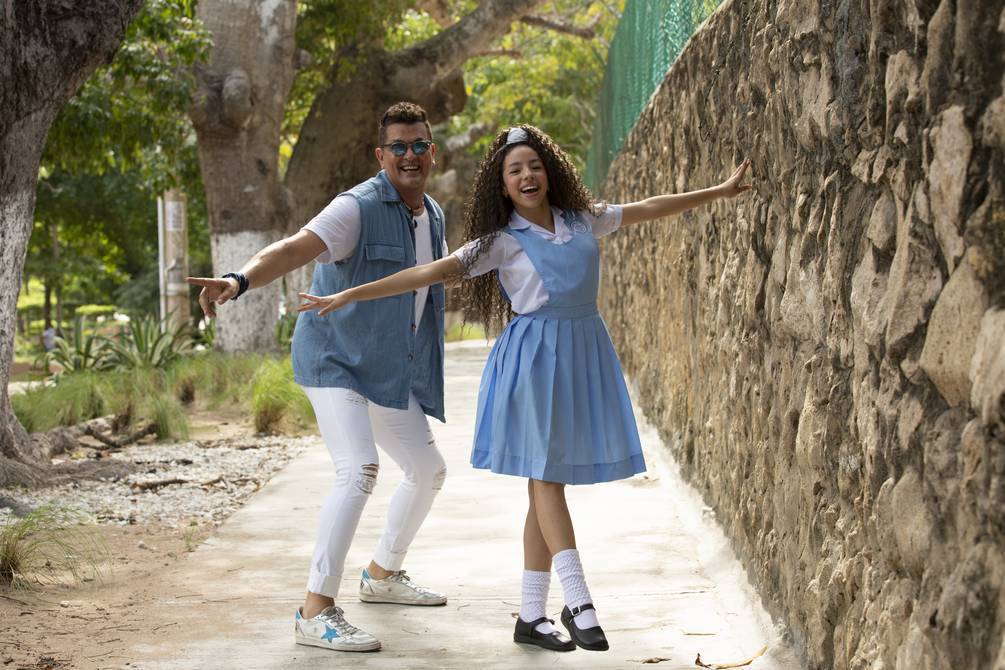 Colombian singer-songwriter Carlos Vives published this Wednesday his new song, Currambera , a gift to his friend Shakira , with whom he has collaborated on several occasions, who turns 45 today.

“You flew very high, the waves of the sea await you; with your bare feet, little girl in the skirt. You flew very high, your ship has already hoisted its sails”, says the singer from Santa Marta to Shakira, in a song in whose video clip images of her native Barranquilla, its port and its neighborhoods are interspersed, as well as old videos of the artist from Hips don't lie .

Carlos Vives: Guayaquil is a big city and it deserves more bicycles

Currambera's video, in which the artist's father and several Barranquilla Carnival queens participated, "tells the life story of world star Shakira through different scenes, linking it with her musical career and at the same time, tells us of the characteristics of the Barranquilla woman”, said the Sony production company in a statement.

"She is the result of a culture, or better, the meeting of many cultures in this magical place called Curramba," Carlos Vives said in a reference to Barranquilla, according to the statement.

The song is also a tribute to all the women of Barranquilla, the curramberas; to her dances, her movements and her hips: Currambera , that lights up your skirt. Cumbiamba that you move your hip”, repeats the Colombian singer.

Shakira turns 45 this February 2, with a career of more than three decades in music that has left songs like I'm here or I leave you Madrid or the transition to urban rhythms with hits like Loba, Rabiosa or La bici, in which collaborates with Carlos Vives. (AND)