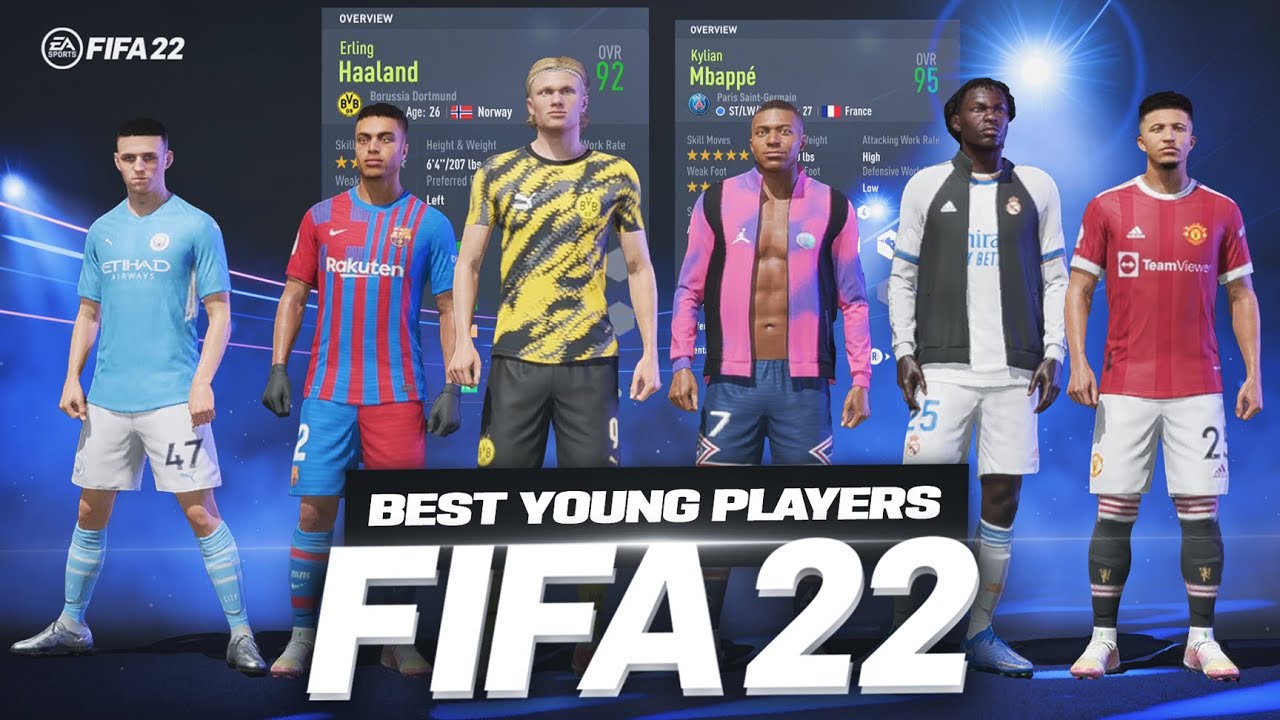 FIFA is one of the most popular video games in the world. The latest installment FIFA 22 will be available worldwide from 1 October. This year’s edition of FIFA is priced at £59.99 in the UK and $59.99 in the US. There is also an ultimate edition available for pre-order for a release date four days early for £89.99 and $99.99.

FIFA 22 takes in a wealth of innovative features, including new Hypermotion gameplay technology, career modes, and a new system of customizing teams with a unique flair.

The game created by EA is projected to continue FIFA’s dominance in sports video games. Last year FIFA 21 broke records by selling 325 million copies. This year few would bet against the new title surpassing that figure.

FIFA’s place in the growing industry of Esports

Esports continue to be a rapidly growing phenomenon. A recent report showcased the strong appeal of Esports in forging a direct link between players and audiences.

The industry has seen a marked rise in recent years. The report from Insider Intelligence found that there will be 26.6 million esports viewers in the US alone in 2021. This is an increase of 14% from the previous year.

The FIFA series of games has made a successful foray into esports. The world’s most popular series of football video games is also widely bet on. By using a modern betting site for sports, esports viewers can make wagers on the outcomes of FIFA matches and tournaments.

The New Features of FIFA 22

FIFA 22 includes a whole host of new additions and features to make loyal fans of the game eager with excitement. The latest FIFA game will also aim to bring in a new crowd of players keen to experience top-flight football on their gaming consoles.

Here is a look at the new features in detail.

FIFA 22 will offer players the chance to witness the most realistic motion capture ever seen in a sports video game.

EA Sports managed this by wiring up players, including Liverpool’s Trent Alexander-Arnold, to record their precise movements during a real live game. The data of the player’s movement both on and off the ball was then used to capture over 8.7 million frames.

The result is over 4000 new animations that help to create a game of near life-like seamless video movement.

Another new feature unique to FIFA 22 is the introduction of the chance to create female players on the game’s pro club mode. Female players will develop and grow in skills in the same way as male players in the mode.

Representing a modern sense of diversity in both football and gaming, the new feature is another important change in the game.

A new feature that fans have been crying out for is the chance to create a club in the career mode.

In a sign of FIFA games branching out to take on every part of football sims, the career mode allows players the chance to create a club and go into competition.

Acting as a kind of player-management sim that harks back to classic football games of the past, players can make clubs to compere from the bottom to the top.

There is also the Player Career mode which puts the focus on one professional as the player guides them through every action of the game. The new features promise an immersive journey into the heart of what makes football so compelling across the board.

FIFA 22 sees the return of the ultimate team feature first introduced back in FIFA 09. This year’s edition provides some exciting new elements.

Based on the idea of collecting cards and then customizing a dream team of legendary players, FIFA 22 allows, even more, to compete and grow in strength. Players can even customise their team’s stadium to show off their status and prestige.

FUT Heroes is another addition that will make the Ultimate Team mode an enthralling affair rich in detail. A league-style method of managing confirmed players such as Mario Gomez, Robbie Keane, and Jorge Campos is another section that makes FUT unique in gameplay.

FIFA 22 will also include a new collection of icons. The last game saw over 100 new icons included and the new game is bound to include a whole load more.

EA Sports have already confirmed that Robin van Persie, Cafu and Iker Casillas are set to be included in the game. More legendary players will also join the game mode.

The widespread appeal of FIFA is made clear by the recent collaboration between the games and the mini-video social network Tik Tok. The FIFA 21 based team of Tundra points to a massive demand for FIFA-based content citing over 3.3 billion views on the platform.

FIFA games have also been popular on the live streaming service Twitch. FIFA 21 viewers peaked in January of this year with well over 100,000 viewers tuning in to FIFA games.

Why is FIFA so Popular?

FIFA’s creators EA Sports have continued their fantastic job of balancing the arcade-style and quick-fire demands of players along with a technical hyper-realistic simulation side of the football. The result has made their titles the biggest selling types of football sim, including that of closest rival, Konami’s Pro-Evolution Soccer.

With the release of FIFA 22 offering brand new features and an ever-more lifelike depiction of the beautiful game, the series goes from strength to strength.