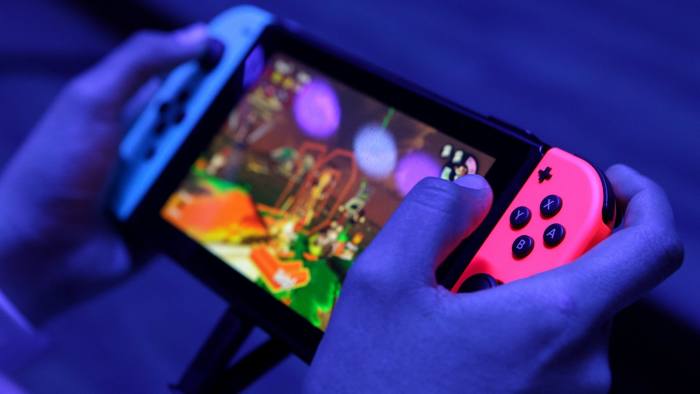 The gaming industry is fast-paced and has all of the leading technology. Virtual reality, augmented reality, 3D tech, and multiple different platforms to build the games on.

But what sets the smash-hit games apart from the rest? Smaller-sized games and games that aren’t a complete story with goals take high-level skill to create well.

Online slots are just one perfect example of simple games in theory but stunning to look at. And, while the premise of the game remains the same, developers use themes spanning every genre and interest to inject fresh and unique options.

So, what does it take to make a game that resonates with players and will become a timeless classic?

There are almost 50 different genres of games, and it is your job to find the one that you want to make.

Some genres are over-saturated, or perhaps they already have titans sitting in the top spot. If you don’t have access to a lot of money, you might not compete in terms of marketing either. Things that can be overcome.

Looking at genres with a strong player base, but perhaps not that many options, can highlight opportunities. You are free to make any genre you like, but it is worth remembering that the big guns in the top spot aren’t likely to be knocked off easily.

Some of the most popular genres:

You will have first-person shooters, platformers, stealth, fighting games, survival, and more from those alone. There are endless combinations.

You might be tempted to add intricate details and build your ideal game, but that might not work for the players.

Creating your game for players rather than building out the story is important. It means that you develop a game that makes the gameplay streamlined and enjoyable for players. A guided play system that shows players the information they need to move forward can avoid many frustrations.

Players should have the room to fail but learn from it and be guided to improve. Increasing their skill level and rewarding it.

The most popular games are built on a formula that the core player base loves.

Straying too far from that turns the game into something different. While there is value in building and modifying, you’ll lose the core fan base.

Gamers have a sense of humor, and you can communicate with them on every level.

Creating fully rounded characters takes time. Developing a personality, style, and dialogue that is injected with personality and humor is a craft. But one that deserves the time spent.

Doing this can allow players to relate and understand the characters on a new level.

Having an affinity with the characters means players are more likely to play the game until completion. Investing time and effort into helping a character succeed forms attachment from the player.

Don’t be scared to scrap your game and start again. Developing a game that feels like an immersive experience rarely happens the first time.

Scrapping the games that don’t make the cut helps you to learn what does and doesn’t work. Give yourself the room to make mistakes, but remain agile enough to break down something that isn’t working. You can move the assets to the next project.

The fastest way to find bugs and issues within your game is to publish it.

To avoid launching a game that has more bugs than an ant hill, have a playable alpha. Release the alpha to a small audience for feedback. This allows players to highlight everything that isn’t working, and you can get to work on cleaning up the issues.

Once you have released your initial game – what comes next? The future plans are important.

The most popular games come with downloadable content, sequels, expansion packs, and a range of initial options too. The future of your game could rely heavily on what comes next.

If you can get an endorsement from a celebrity, you’ll be following in the footsteps of some of the most popular games.

Kit Harrington has an appearance in Call of Duty: Infinite Warfare. He voices Salen Kotch.

FIFA is a unique case as many footballers want to make sure that their players in the game look like them. So, they have the support and endorsement of many football teams.

It doesn’t end there for FIFA, though; Lewis Hamilton and Dua Lipa are featured in the Volta football mode.

Many casino slot games have endorsements or rights to have themes from famous musicians and bands – like Kiss, and Ozzy Osbourne. Having a celebrity on board makes a huge difference to the hype of the game.

Let your players be the heroes and experience all the glory. Have a soundtrack that makes it feel like a true moment in the gameplay. Or make the character a relatable anti-hero.

Have the story celebrate the character multiple times. Consider the moments that Link (Zelda) picks up a heart, opens a door, and downs a boss are celebrated with a short musical ditty and character pose.

The same applies to great gameplay. Let your players feel what it is like to save the day. This goes back to mastery and providing a sense of achievement.

And finally, you should utilize ALPHA, BETA codes and distributes them to streamers.

Streamers are the best form of UGC and the fastest way to spread the word about your new game – even if you have a limited marketing budget.