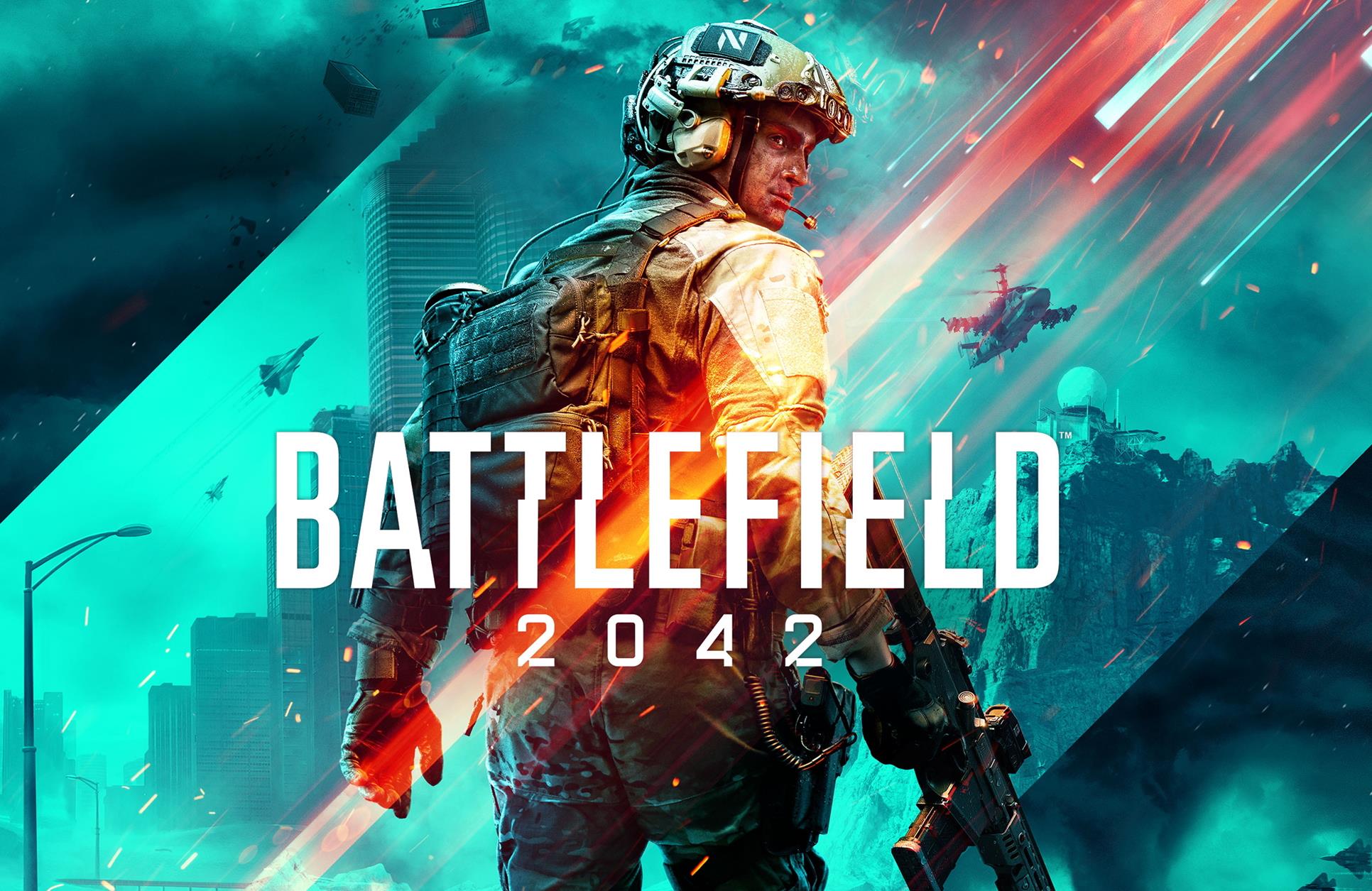 Did you expect it? He finally arrives! After an explosive teaser, DICE studios announce the arrival of Battlefield 2042 on PS5 and Xbox Series! The game should therefore see the light of day on October 22, 2021.

Not long ago, the very famous development company DICE unveiled the release date of their new little gem. Battlefield 2042 will land on PC, PS4, Xbox One, but also on PS5 and Xbox Series, on October 22, 2021.

And this time around, the Swedish studios are pushing the boundaries of what is possible. They thus offer games involving no less than 128 players! Yes, you did hear it. The latter will then be able to engage in real giant battles on immense maps. But at these beginnings, the new title will have to fill the void.

Bots will thus replace the missing players on the various servers. And DICE ensures that no one will notice the difference. In a recent interview with the British video game blog VG247, Justin Wiebe thus sells the merits of this new artificial intelligence.

“We tried to make them play like a player,” says the design director. So it would be very difficult for people to tell the difference between an AI and a real human player.”

“Because they run everywhere, drive vehicles, take charge, drop off where targets are and stuff like that,” he explains. It’s a very smart system.”

“You can then change and adjust some of the things they are allowed to do, or not to do. Including the difficulty of playing against them,” he adds. You will no doubt have understood it, the Swedish studios are therefore relying on their new AI for the debut of Battlefield 2042.

To the delight of players, Battlefield 2042 is therefore coming very soon to PC, PS4, and Xbox One, but also and especially to PS5 and Xbox Series!

But before being able to benefit from it on the new generation consoles, it is still necessary to succeed in obtaining one. Indeed, and this, for several months already, the sector of technology faces an unprecedented shortage of components. And that of video games is hit hard! Sony and Microsoft are struggling to feed their stocks. Demand is high, but the two giants cannot keep up!

For its part, the Japanese firm remains very optimistic all the same. In her latest press releases, she talks about a return to normal for the end of the year holidays. It’s coming! But the situation is not improving for all that, experts in the field appear to be much less enthusiastic than Japanese society.

Some even speak of an extended crisis that could extend over several years. Yes, you did hear! How awful. According to them, the PS5 and the Xbox Series should therefore not return to the market before the year 2023. We must therefore expect small irregular restockings.