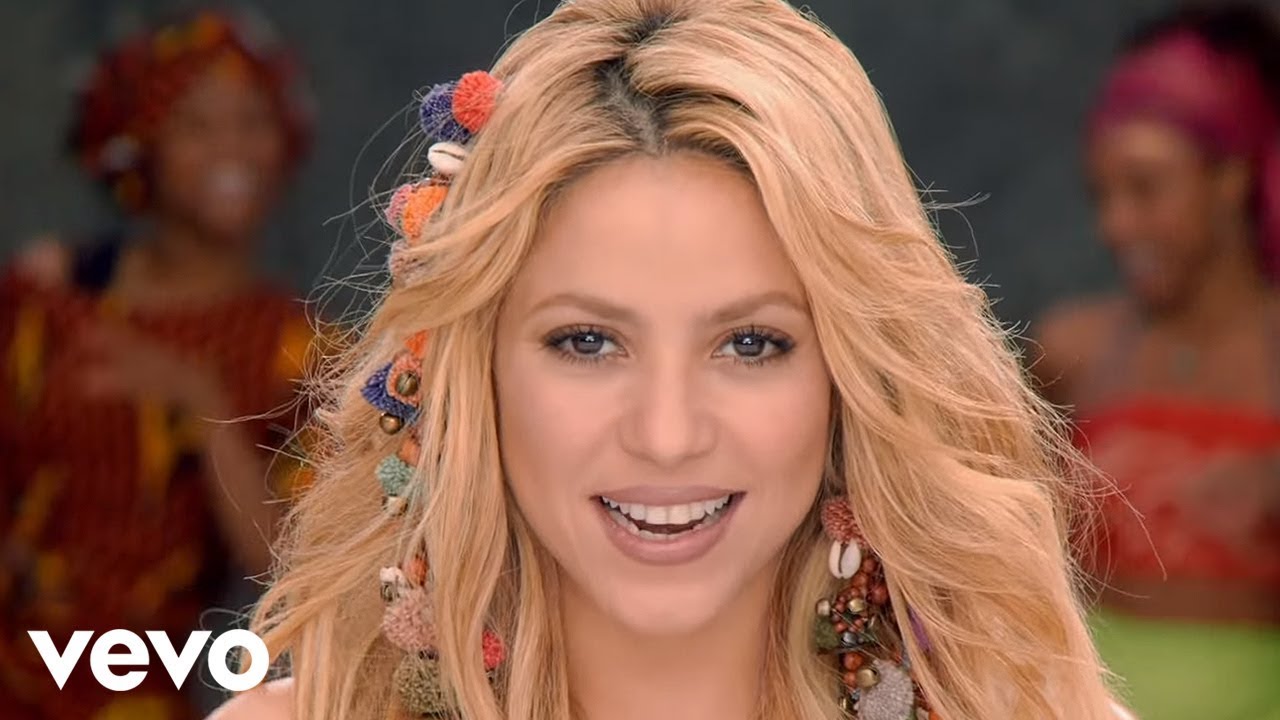 It all started from an investigation that a Spanish judge presented prior to the trial on the accusations of the prosecutors that Gerard Pique’s wife would not have paid the sum of 14.5 million euros in taxes for the income obtained between 2012 and 2014. Apparently, the evidence presented is sufficient for Shakira to be responsible for an important lawsuit.

The documents attached to the lawsuit are sufficient evidence of irregularities to continue with the process.

Thus concluded the judge in charge of the case who presented the judicial document. As reported by Reuters, Shakira’s representatives in Spain announced through a statement sent by email that the judicial document was an “expected step in the process” and that Shakira’s legal team “continues to trust and fully cooperate with the government. judicial and will not comment further. ”

The Colombian’s team of lawyers said that she did not live in Spain until 2015 and that since then she has complied with all her tax obligations. However, the evidence against him indicates that he would have previously lived in Catalonia with Pique.

Shakira would face a possible fine and even jail time if found guilty of the tax evasion charges. However, a judge can rule out jail time for first-time offenders who are sentenced to less than two years behind bars.

In recent days, Shakira also caused controversy due to an alleged statement where it was established that she was gay. The artist decided to change all her social networks with striking orange and purple colors.

But those colors are those belonging to the LGBTQ flag, so it would be implying that the artist is now homosexual. This caused the networks to explode with comments of all kinds. So far, Shakira’s team responsible for their networks has not made any statements.