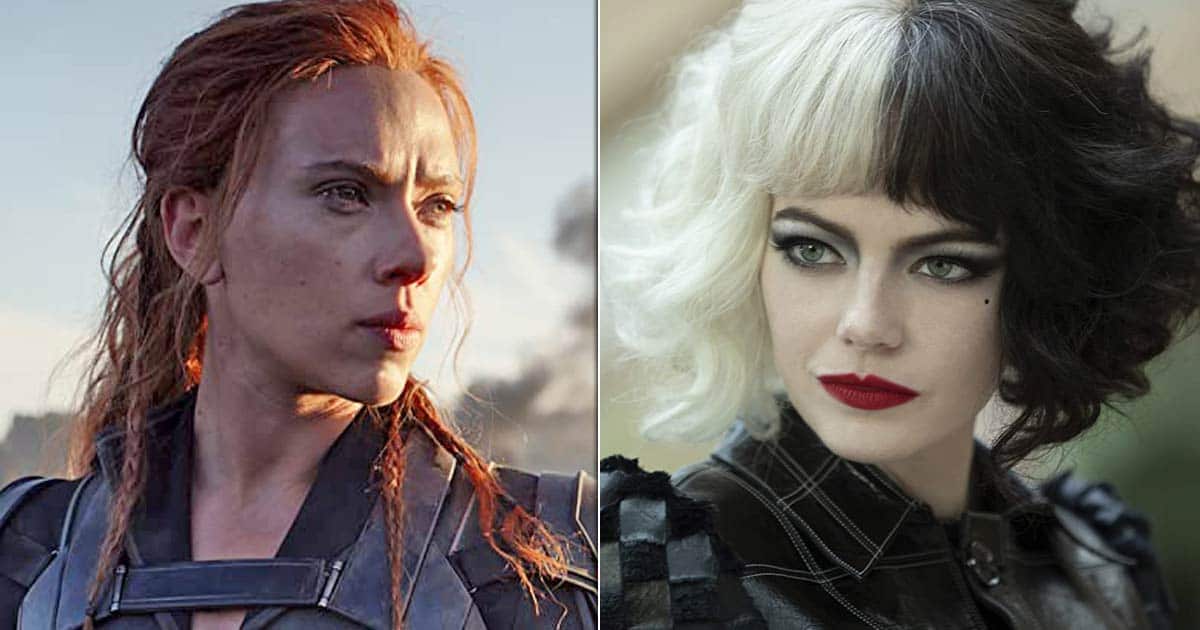 Scarlett Johansson’s courageous move in initiating a breach of contract lawsuit against Disney due to the simultaneous theatrical release and Disney + of her latest film could be the catalyst for many other celebrities to speak out against the company. Among them, the name of Emma Stone begins to gain strength.

The Oscar winner would have been another of the front-line stars who have seen their income affected in a notable way with the mixed mode of the premiere. Her latest film, “Cruella”, was released on May 28 in theaters and with the Premier Access feature for $ 29.99 on the exclusive Disney platform.

Although the film starring Emma Stone was considered a success by the public and critics, the box office figures were not very impressive. Many speculated that the villain’s hybrid film release lowered her overall numbers.

In the case of “Black Widow,” the production led by Scarlett Johansson had solid opening numbers for the times of the pandemic. However, the actress did not obtain the agreed proportional benefits since part of her salary depending on the box office figures.

It was former THR editor Matt Belloni who published in his exclusive “What I’m Hearing” newsletter that Stone would consider filing a lawsuit of his own.

“Cruella star Emma Stone is said to be weighing her options,” the specialist wrote. Belloni also suggested another name of weight, that of Emily Blunt, whose film “Jungle Cruise” will also be released through the streaming platform.

As Belloni highlights and has been demonstrated in recent hours, Scarlett Johansson has an overwhelming amount of support from her peers and speculated that this issue cannot be silenced. In the last few hours, Marvel Studios’ own Creative Director Kevin Feige has shown his support.

In the last few hours, Disney attorneys were quick to respond to the Oscar-nominated talent’s action with a controversial statement. The studio claimed that it fully adhered to all the stipulations of Scarlett Johansson’s contract. In a possible attempt to minimize the claims of the actress, the letter states that her salary was not harmed and she was branded as greedy.