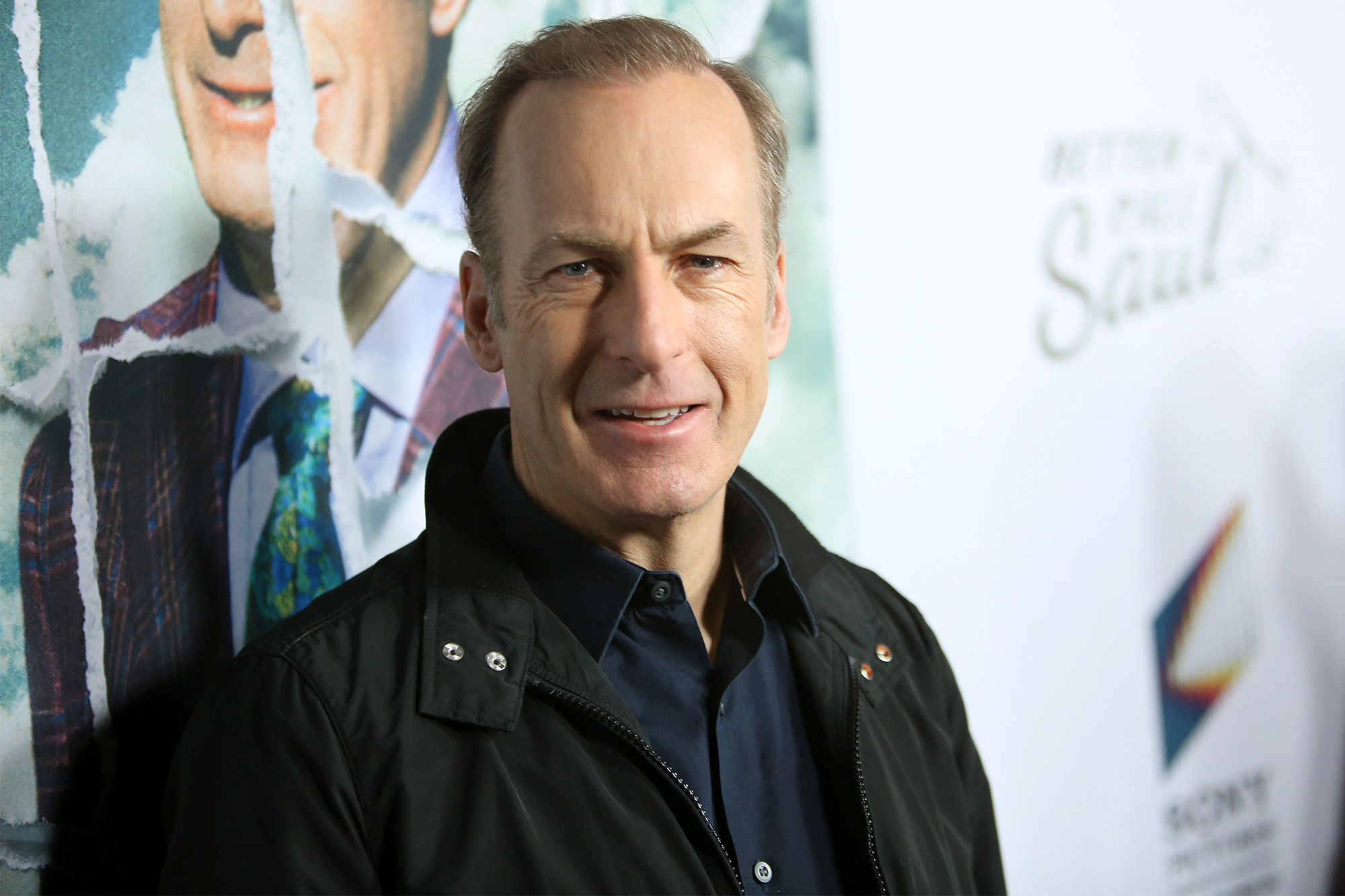 On Wednesday, Bob Odenkirk scared all his fans worldwide when he collapsed on the set. The artist was in the filming of what will be the last season of “Better Call Saul” and had to be rushed to the hospital. For a long period of time, there was no news about his state of health.

The first news about the actor who plays Saul Goodman had come through his son, and now it was the turn of one of his closest friends. David Cross, actor and comedian with whom he shared an HBO show aired over three seasons, “Mr. Show with Bob and David ”, told from his networks how his colleague was.

“I just finished talking to Bob Odenkirk on the phone and he’s doing great,” David wrote this Friday. The protagonist of “Arrested Development” said that his colleague had been “joking” with him during the talk. “Both he and his family are overwhelmed by the love and concern that everyone showed,” he closed.

Prior to this encouraging message about Bob Odenkirk’s health, David had promised to inform his fans as soon as he knew anything about his health. In addition, he had remarked that his friend was one of the “strongest” people he knew both physically and mentally. “It’s going to come out of this,” he noted.

The series that made them famous

Artists were able to stand out in the mid-90s thanks to “Mr. Show with Bob and David,” a series of comedy skits that made them widely popular. In 2015 they made a short revival that could be seen on Netflix as a comedy special.

Dixie D’Amelio: Fear Of Bankruptcy! What You Should Know!