Dixie D’Amelio: Fear Of Bankruptcy! What You Should Know! 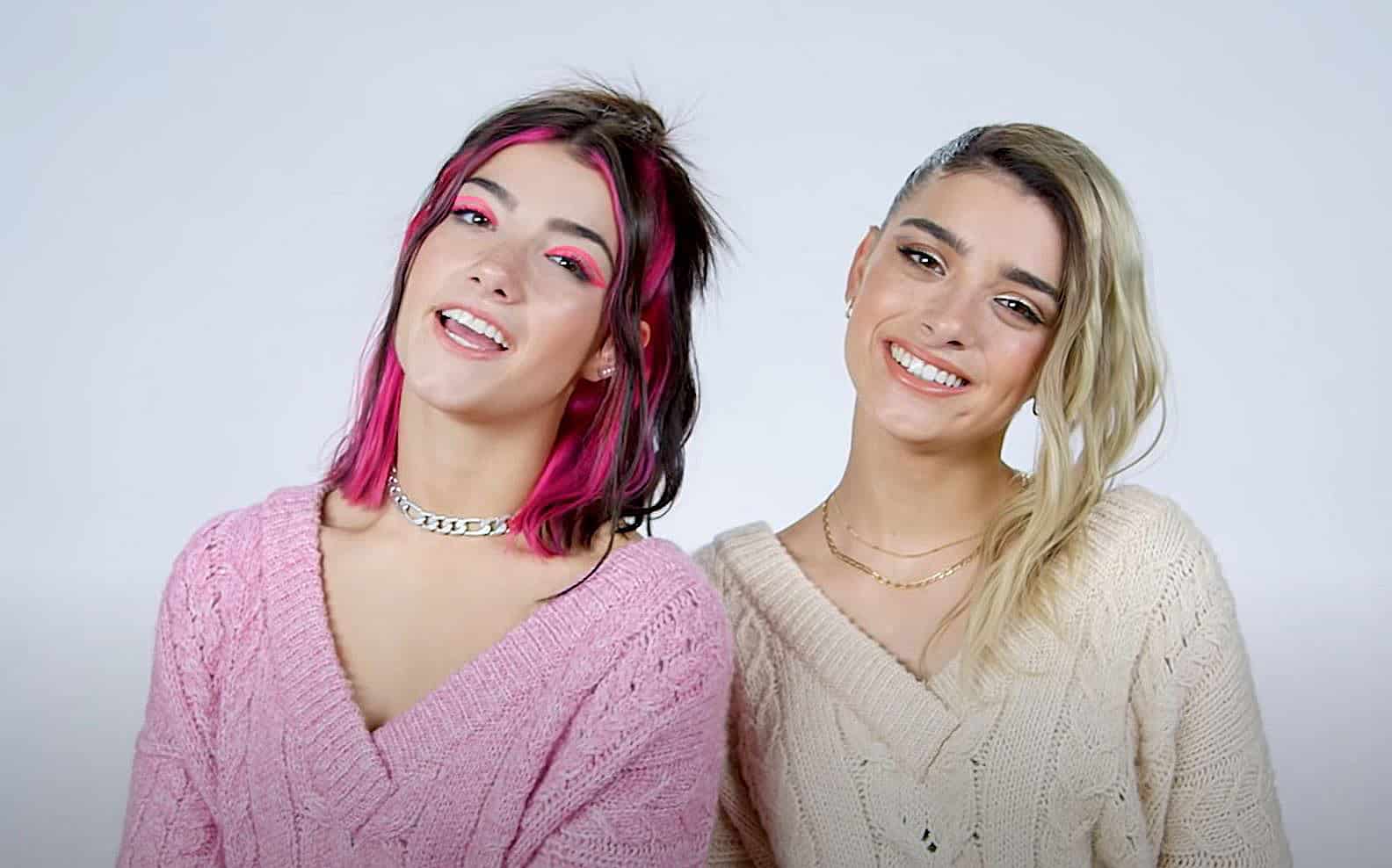 Dixie D’Amelio is one of the most successful TikTok stars in the world. Nevertheless, for a very specific reason, she is already afraid of going broke.

Branded clothes, expensive vacations, and a fat villa: In a very short time, Dixie D’Amelio became a world star thanks to TikTok. A springboard for a great career. She will get a reality series with her sister Charli D’Amelio. In addition, Dixie D’Amelio keeps releasing new songs and has now built a solid foothold in the music industry. She worked with rap star Wiz Khalifa on “One Whole Day”, for example, and got a tip there that she will not soon forget: “Wiz Khalifa was crazy on set for the ‘One Whole Day’ video, but he said to me, ‘Save your money.’ And I really try not to spend my money on pointless things because I want to save it so that I can eventually invest in long-term things.” Despite her success, she says that she sometimes has a hard time believing all of this. With all the hype, Dixie D’Amelio is also afraid of going bankrupt at some point. Even if that sounds unrealistic at first, unfortunately, many stars have already felt the same way.

Sure, right now Dixie D’Amelio is far from broke or losing money. But she’s very smart to think ahead, and she also has a pretty special reason for her fears: “I’ve been watching the internet for a very long time now. I’ve seen people come and go. I know most of them Things are not forever. I will not be in the position I am in forever. So I am saving my money and trying to find out how I can benefit from it in the long term.” TikTok, Instagram, or the music world without Dixie D’Amelio? We can’t really imagine! Nevertheless, it is very down to earth of her not to rest on her fame, but also to try to make provisions for the future.