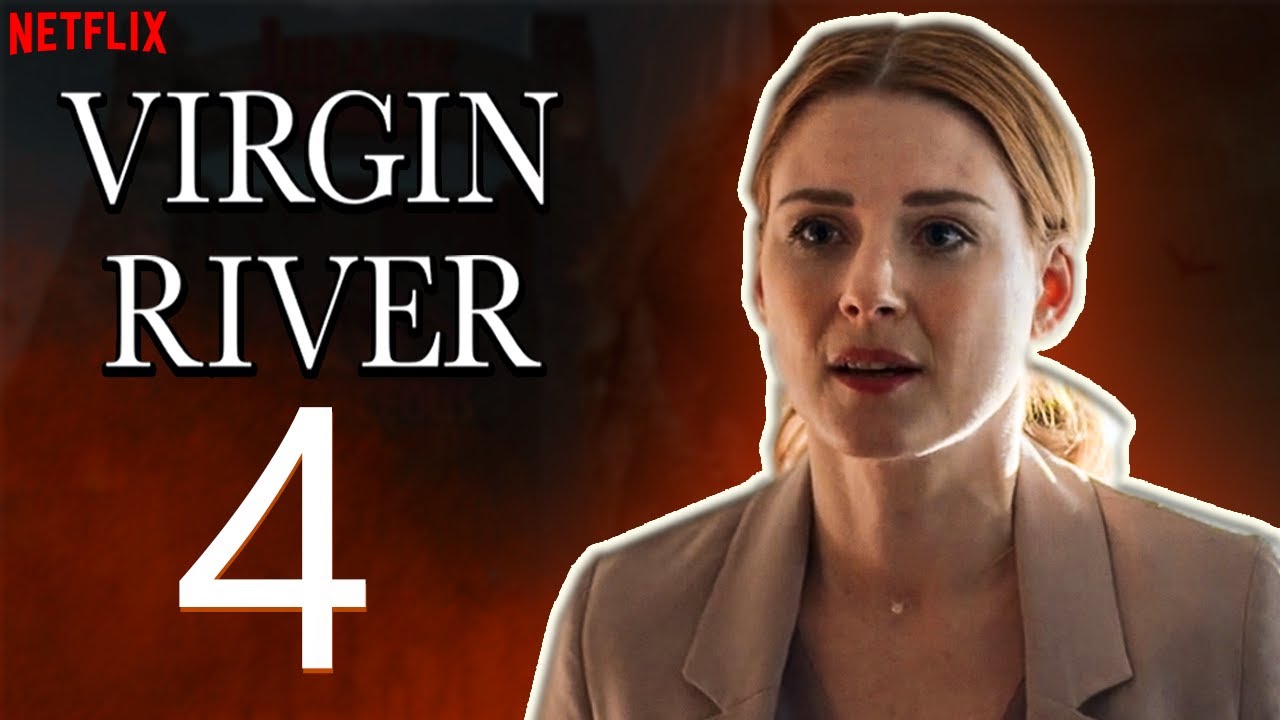 It seems that history has repeated itself. According to Production Weekly and Spoiler TV, Netflix has already unofficially renewed the TV series with Alexandra Breckenridge and Martin Henderson. Once again Virgin River fans were quickly updated on the future of their beloved show.

After all, showrunner Sue Tenney told TVLine that the goal is to make as many seasons as possible, as long as there are books to be inspired by and Netflix support. Little else has been revealed about the new round of episodes.

While referring to the homonymous saga of novels, signed by Robyn Carr, the show has also deviated from it in a certain way. Also for this reason it is difficult today to think about which scenarios could characterize the new episodes.

Advances On The Plot

In season 3, available on July 9, 2021, Mel and Jack faced some obstacles in their relationship. When Sheridan realized he couldn’t give up on her, he asked her to marry him, but before replying, Monroe couldn’t be honest with him and so she revealed to him that she was pregnant and the father might not be him. The baby, in fact, could be Mark’s. We, therefore, find another “mystery” on our hands. The showrunner has already made it clear that the identity of the father will not be revealed before the end of the fourth season.

But Jack will also have many other issues to address. Charmaine, in fact, is determined to obtain exclusive custody of the twins, but the protagonist will not let them do without a fight. Sheridan will also be able to count on Brie and her legal expertise. Also, the shooting case is still open. At the end of the third chapter, the police have arrested Brady, but he is unlikely to be the culprit. Jack will probably continue to remember more and more details of that evening until he traces back to the assailant’s face.

Finally, the fates of Hope, who after the accident was induced into a coma, of Preacher, unconscious in the middle of the woods while Wes’s twin is one step away from Christopher, and of the story between Ricky remain in suspense. and Lizzy, following the boy’s announcement that he wanted to join the Marines. In the final minutes, a new character also entered the scene, Denny, who introduced himself as Doc’s grandson. Apparently, the young man carries a secret with him. We don’t know much about Vernon’s past. The plot of the Virgin River 4 season, therefore, will provide a focus on this aspect.

That said, you also agree that it is impossible to know the release date of the fourth season of the Virgin River. According to Production Weekly, as also reported by What’s On Netflix, filming should start towards the end of July and continue until November. Tim Matheson himself ( Vernon “Doc” Mullins ) confirmed this news during a recent interview with RadioTimes. If the times are respected, we could expect a debut of the new episodes around July / August 2022, exactly as occurred on season 3. As soon as we know more about when the fourth chapter comes out, we will update you.