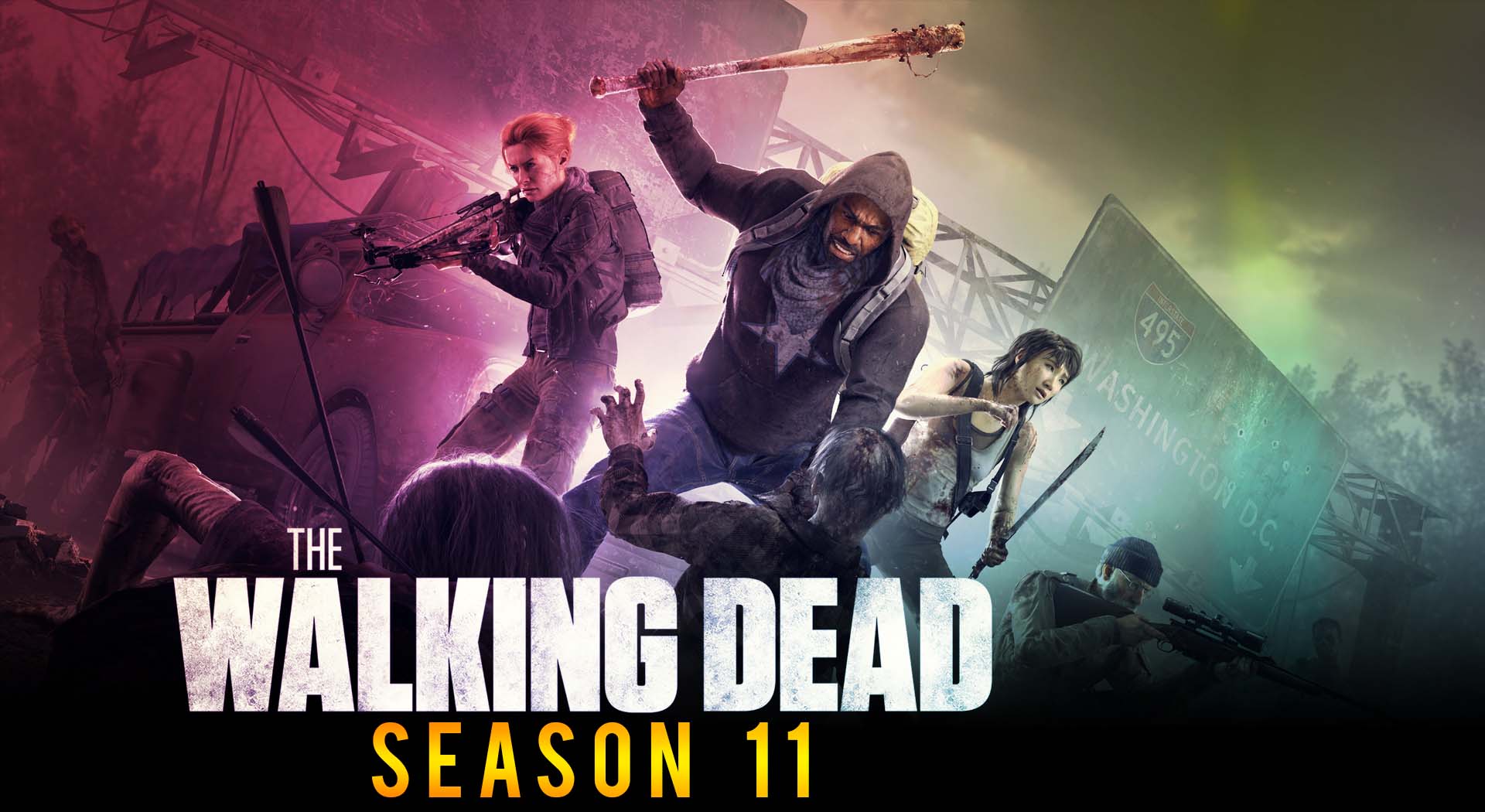 The 11th and final season of “The Walking Dead” will be shown exclusively on Disney + from August 23, 2021 (from 9 a.m.)! As usual, a new episode of the successful series will appear every week. This means that the 11th and final season of the zombie series will no longer be shown this year on Fox, but exclusively on Disney+. This secures the streaming giant in Germany the transmission rights to the last season of one of the most popular horror series ever. The first third of the 11th season will contain a total of eight episodes -Season 11 should have a total of 24 episodes, with season 11b and season 11c not being shown until 2022.

“The Walking Dead”: What is it about?

The 11th season of “The Walking Dead” will of course tie in with the extended 10th season of the zombie series and will continue to tell several of the dramatic storylines. We do not want to withhold an official excerpt from the description of the content of the first episode of the US channel AMC: “Now everyone who lives in Alexandria is struggling to rebuild it and feed the growing population, including the survivors of the Kingdoms and Hilltop; along with Maggie and her new group, the Wardens.

Alexandria has more residents * inside than it can care for and protect. The situation is just as tense as the negative influences of past events. All of this fuels the instinct for self-preservation within the devastated city in ‘The Walking Dead’ – Season 11. ” Whether the series finale of “The Walking Dead” meets the high expectations of the fans? After all, they were part of the cheer for 11 years! One of the greatest wishes is that Rick Grimes(Andrew Lincoln) returns for the finale. It all started with him and the fans wish him to be a part of the epic ending too. However, the actor left the show in season 9 … but showrunner Angela Kang revealed that the door would always be open for him. Could he be a part of “The Walking Dead” Season 11 after all?