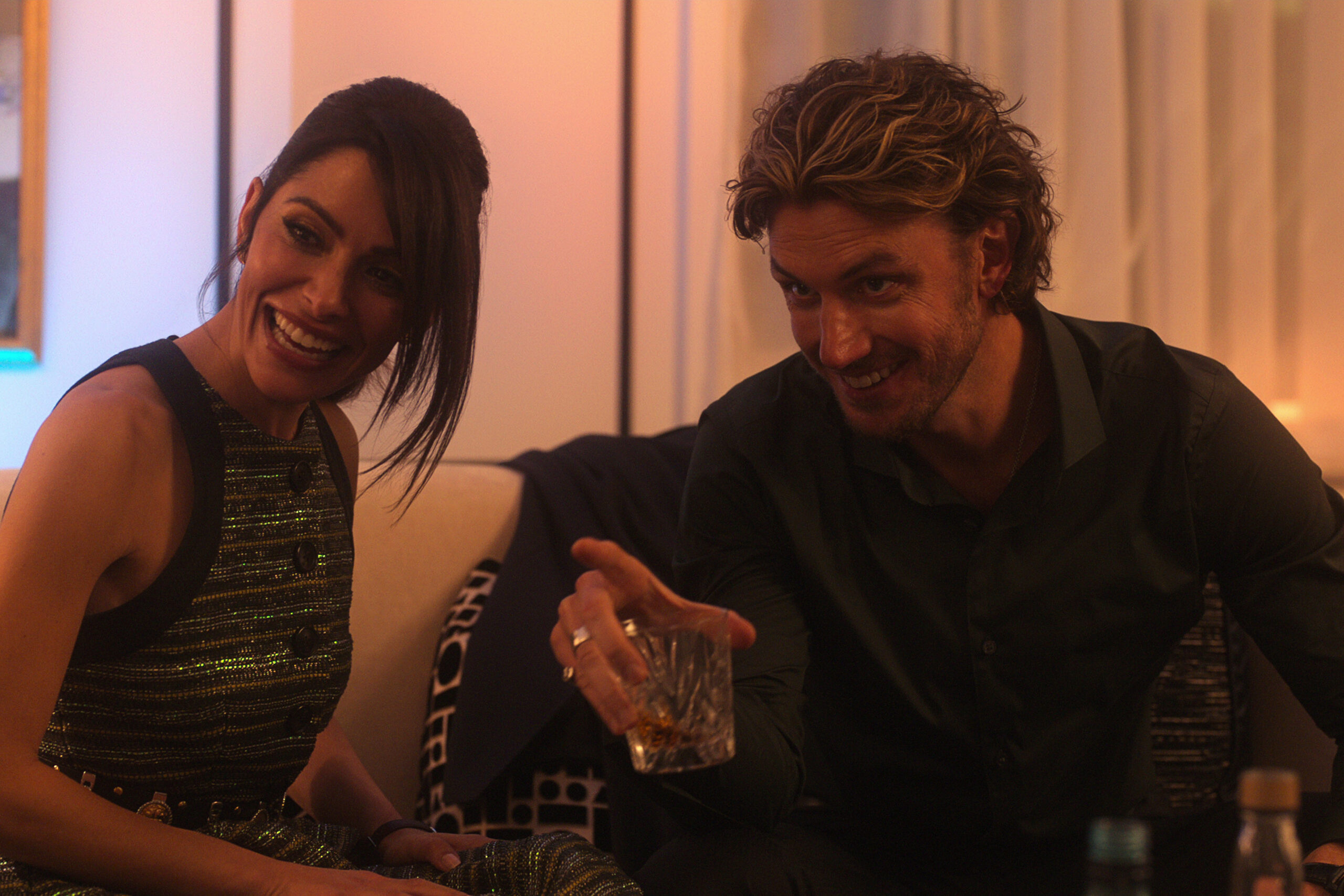 On June 25, a new TV series titled Sex / Life premiered on Netflix, based on a true story told in BB Easton’s autobiographical novel, 44 Chapters About 4 Men. It is not known whether or not the service will choose to renew it for a season 2, but keeping an eye on the Top Ten of the service we have noticed that it has also managed to get on the podium until reaching the first position (even if it is already dropped). About a month after uploading, it is still solid in the rankings.

Despite this, it still seems to be too early to know the future of the title. We can therefore do nothing but wait for Netflix to officially express its intentions, a condition in which we should find ourselves, at best, in a month or so. Much more likely, however, the service will choose to take more time. In any case, when it is ready, we will be too and we will communicate all the news of the case, whether positive or negative.

The first chapter ended with a shock ending for Billie, potentially opening up to a season 2 for Sex / Life. After reconciling with her husband, it seems that everything is finally going well. But suddenly, the protagonist has a sort of revelation: she realizes that what she has managed to achieve is not enough for her and so she runs into Brad’s arms, making it clear, however, that she intends not to leave her husband. Cooper tracks his wife’s location on her cell phone and figures out what’s going on.

We don’t actually know what Brad’s response to Billie’s proposal is. The music producer had initially thought of a different scenario, asking her to marry him. In this regard, showrunner Stacy Rukeyser told TVLine :