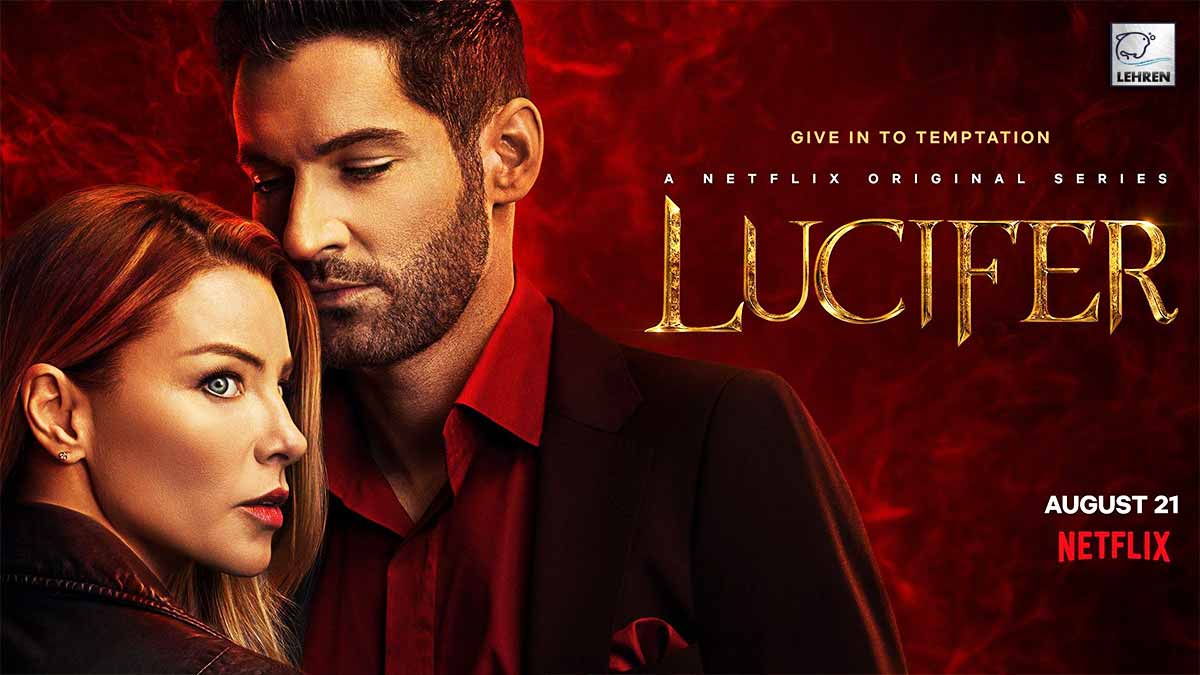 The final season of “Lucifer” is approaching! The season 6 start date was announced at San Diego Comic-Con. WTTSPOD reveals more about the end of the series.

The last new episodes of the successful series, ” Lucifer ” Season 5B, were not released until the end of May 2022, but the next season is already in the starting blocks. As was revealed at the San Diego Comic-Con, season 6 of “Lucifer” will start on September 10, 2022.

This date is of course only valid for the USA and other countries in which “Lucifer” is running on Netflix.

Unsurprisingly, the final season of “Lucifer” will also be released in two parts. So for the time being, only the beginning of the end awaits us in September 2022. Season 6B will probably follow almost six months later, around spring 2022.

The Comic-Con presented us not only with anticipation but also a trailer for season 6A was released in which Lucifer says goodbye to Los Angeles.