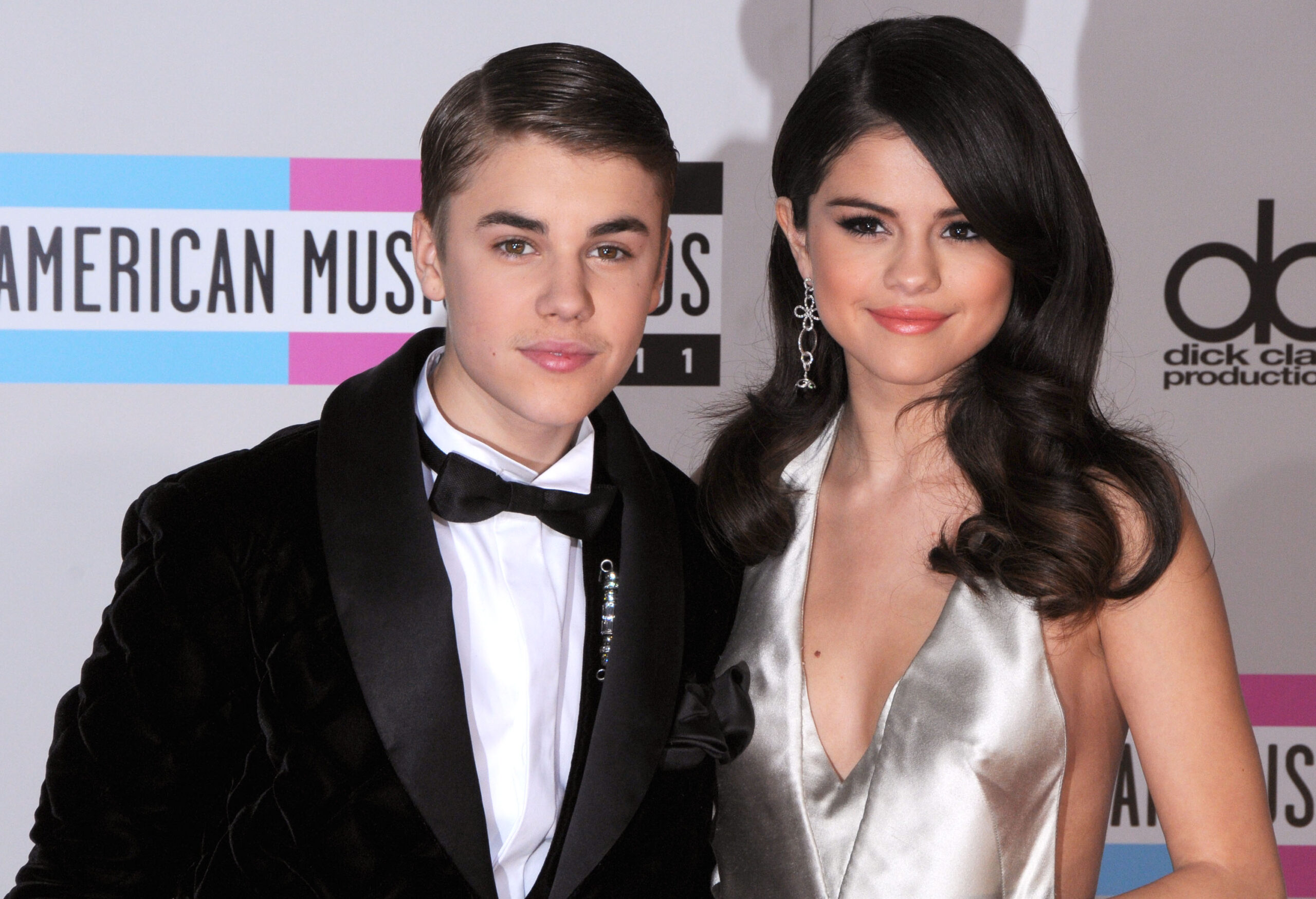 Selena Gomez was once again at the center of the controversy, this time for a peculiar video that she uploaded to her TikTok account in which, apparently, she gave a hint to her ex-partner, Canadian singer Justin Bieber.

Recall that the actress and singer of Mexican origin began a relationship with Justin Bieber in 2011 and ended with him in 2018. It took just a few months after the breakup for the interpreter of ‘Baby’ to begin a relationship with Hailey Baldwin, whom he married in September of the same year.

That is why Selena’s fans have a certain grudge against her ex-partner, to whom she has even dedicated several verses in her songs, demanding the “disrespectful” closure of the relationship.

The former Disney girl, who is celebrating her 29th birthday, appears in the clip with her signature look of dark hair and red lips; synchronizing his mouth while drinking from a glass and saying in English:

“So you are telling me that you can read their birth chart, but you cannot understand their red flags. Oh sister”.

Selena’s fans immediately began to react to the video, which already has more than 2 million likes, with several messages that refer to the 8 years of relationship she spent with Bieber.

“Friend, her name started with a J,” wrote one user. “Dude, he was literally a Pisces,” wrote another, referring to Bieber’s date of birth, March 1.

Gomez is an example that professional success is not necessarily a reflection of personal well-being: she has been battling lupus for several years, has had mental health problems, and has sometimes had to walk away from the stage, but today she looks more radiant than ever.

Away more and more from the toxicity of the “perfect body” stereotypes that prevail in the environment, she has recently shown her body as it is, has her own makeup brand, and promotes self-esteem among her followers.