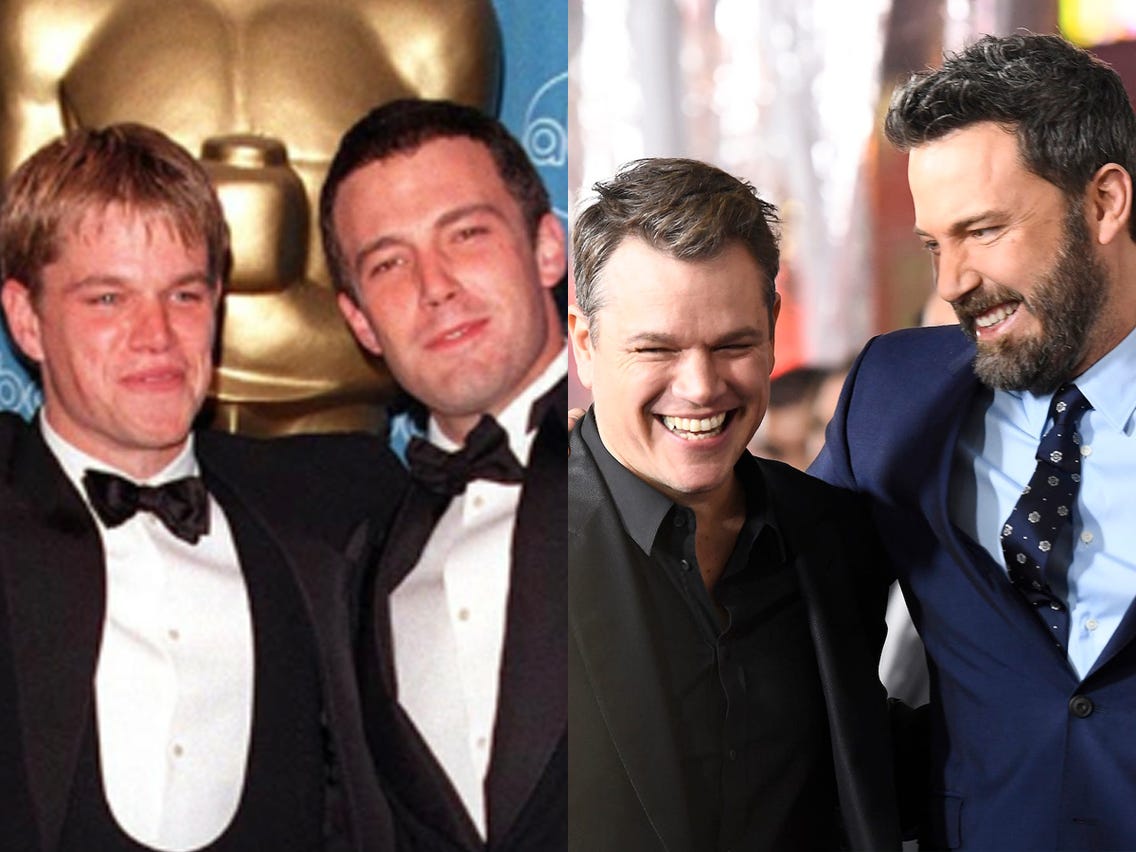 Matt Damon has been a guest on the Jimmy Fallon show and there he talked about the new project he is part of with his friend and partner of many years, Ben Affleck. It is about the film “The Last Duel” in which they are in charge of the script and will also be protagonists.

It was for the hit 1997 film “Good Will Hunting” that the two actors teamed up to serve as screenwriters and also starred in the film with the great actor Robin Williams, under the direction of Gus Van Sant. The interpreter of Jason Bourne has maintained a well-known friendship with Affleck but for more than two decades they did not meet in the writing profession: “This is the first thing we have written in 25 years,” he revealed.

Thus, the film directed by Riddley Scott will be a great milestone in their careers, in addition to presenting himself as a true Hollywood tank that could be one of the biggest successes of 2022. The story is set in the Middle Ages and focuses on the last approved duel in France, which was fought between the knight Jean de Carrouges and the squire Jacques Le Gris.

The film will feature the performances of a great cast consisting of Matt Damon, Adam Driver, Jodie Comer, and Ben Affleck. As for the release date, after many delays due to the pandemic, the film will hit theaters on October 15.

The assembly of the script

To address this script, the actors were based on the book “The Last Duel: A True Story of Trial by Combat in Medieval France” by Eric Jager. “We looked back at the story, so Ben and I wrote the male perspectives,” Damon confessed.