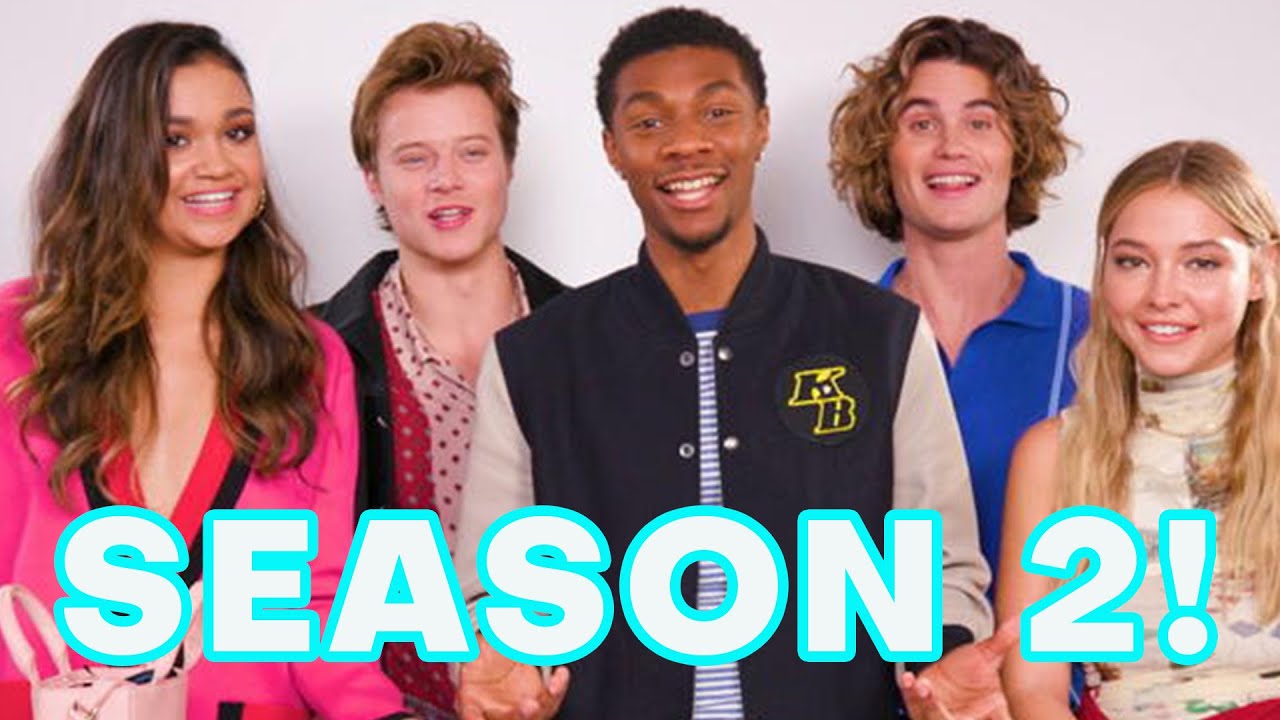 Netflix recently floated a message with a video on their Twitter handle that “ Outer Bank Season 2 premieres in one week!” in this article you will get to know all the updated information regarding its season 2. The year 2020 was kind of suffocating for all of us because we all were quarantined at our places so to overcome this boredom Outer Bank happened on Netflix that attracted a lot of people. The drama is all about North Carolina glamour, an adventure, and a dramatic show.

we tried to unveil all the crucial information about Outer Bank Season 2.

In July 2020 Netflix confirmed the return of Outer Bank ( the teen show ) according to various sources we came to know that before airing season 1 Netflix had given a green signal for season 2 to the creators.

New-season will come with more adventures and new mysteries. It is confirmed that it will return on 30 July 2021. With the good number of episodes.

Characters That Will Come Back

Along with the return of Outer Bank, Netflix had also confirmed that many of its characters are coming back in the next season.