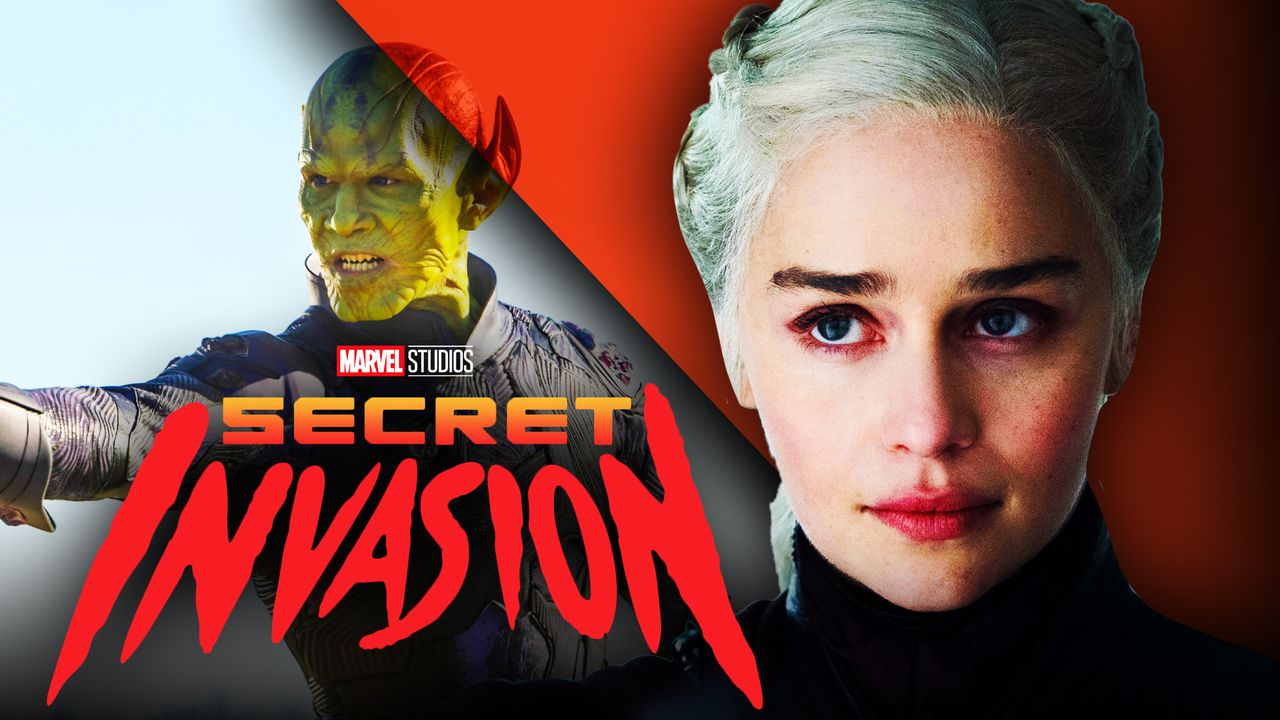 From the hand of “Game of Thrones”, Emilia Clarke became a figure worldwide. Thanks to her role as Daenerys Targaryen, who played a key role in the show commanded by DB Weiss and Dan Benioff, she was in the eight installments that made up the fiction. It even had one of the resolutions that fans of the production questioned the most.

Now, the star of “Game of Thrones” referred to one of the rumors that in recent months occupied all the covers. Every time she was talked about, she was linked to a new MCU (Marvel Cinematic Universe) series. At the moment, the official confirmation was lacking since, as the study is used to, everything was kept in the most absolute of secrets.

During her time on the Jimmy Fallon show, where Emilia Clarke went to talk about her new collection of comics entitled “MOM: Mother of Madness”, the host did not want to miss the opportunity to ask her about Marvel. Rumor had it that the “Game of Thrones” star was going to be a part of “Secret Invasion” alongside Ben Mendelsohn and Samuel L. Jackson.

Emilia Clarke confirmed that they were true and then made it clear that she could not reveal any details. “The first people I spoke to at Marvel was their security team,” joked the artist, who later completed: “I am convinced that there is a man outside my house, there has been a car parked for a long time and I swear to God , is undercover. They educated me, and I don’t know what to do ”.

At the end of April, Emilia Clarke took to her Instagram account where she has more than 27 million followers and told them that her brand new comic was arriving. “MOM: Mother of Madness “debuted in retail stores this Wednesday. “It’s about a determined, beautiful, fierce, and fabulous superheroine woman,” she said when she told the news.