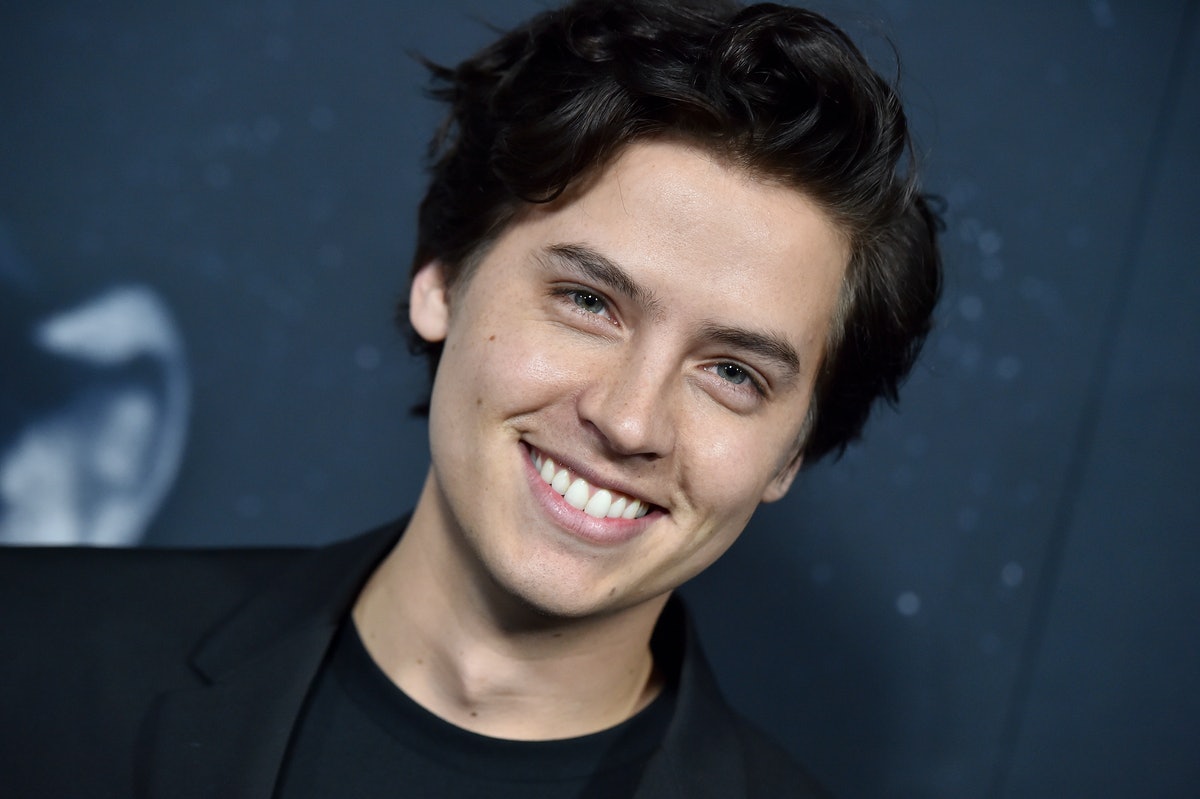 Lili Reinhart and Cole Sprouse, the performers of Betty Cooper and Jughead Jones on Riverdale, became the show’s most beloved couple, but they also took their relationship off the set. The mystery and fiction show that they star in became one of the most-watched worldwide but now the romance has come to an end and the gallant presented his new love affair on social networks.

Riverdale’s success seemed to strengthen Lili Reinhart and Cole Sprouse’s relationship, as the two were together for three years and each day they showed a lot of love through social media. Now, through those same social networks, it was where the actor announced that he has already left his partner behind and maintains a new romance with a model.

After some rumors about the separation of Lili Reinhart and Cole Sprouse, it was the protagonists of Riverdale who confirmed it. The beginning of the end would have reached the beginning of the pandemic, but only in the last hours, the interpreter showed the young woman with whom he is rebuilding his love life on social networks, while Reinhart is still unknown if he is in a relationship again.

The young model Cole Sprouse is dating after his split from Lili Reinhart is Ari Fournier, with whom he was seen for the first time at a romantic dinner at a restaurant and, subsequently, they starred in a hugs and kisses session on the street. Although neither the actor nor the model confirmed or denied the romance, the truth is that the Riverdale actor shared a photo on the networks that simply hinted that the young woman is his new conquest.

The publication of Cole Sprouse to introduce his new partner after the separation of Lili Reinhart did not sit well with fans of Riverdale, who let him know that it was still too early to be displayed with a new love. Despite this, the actor seems very happy with the new stage and enjoys the summer days with Ari Fournier, the young woman who now takes the place of the protagonist of the successful series.